How my sister coming out brought us closer. 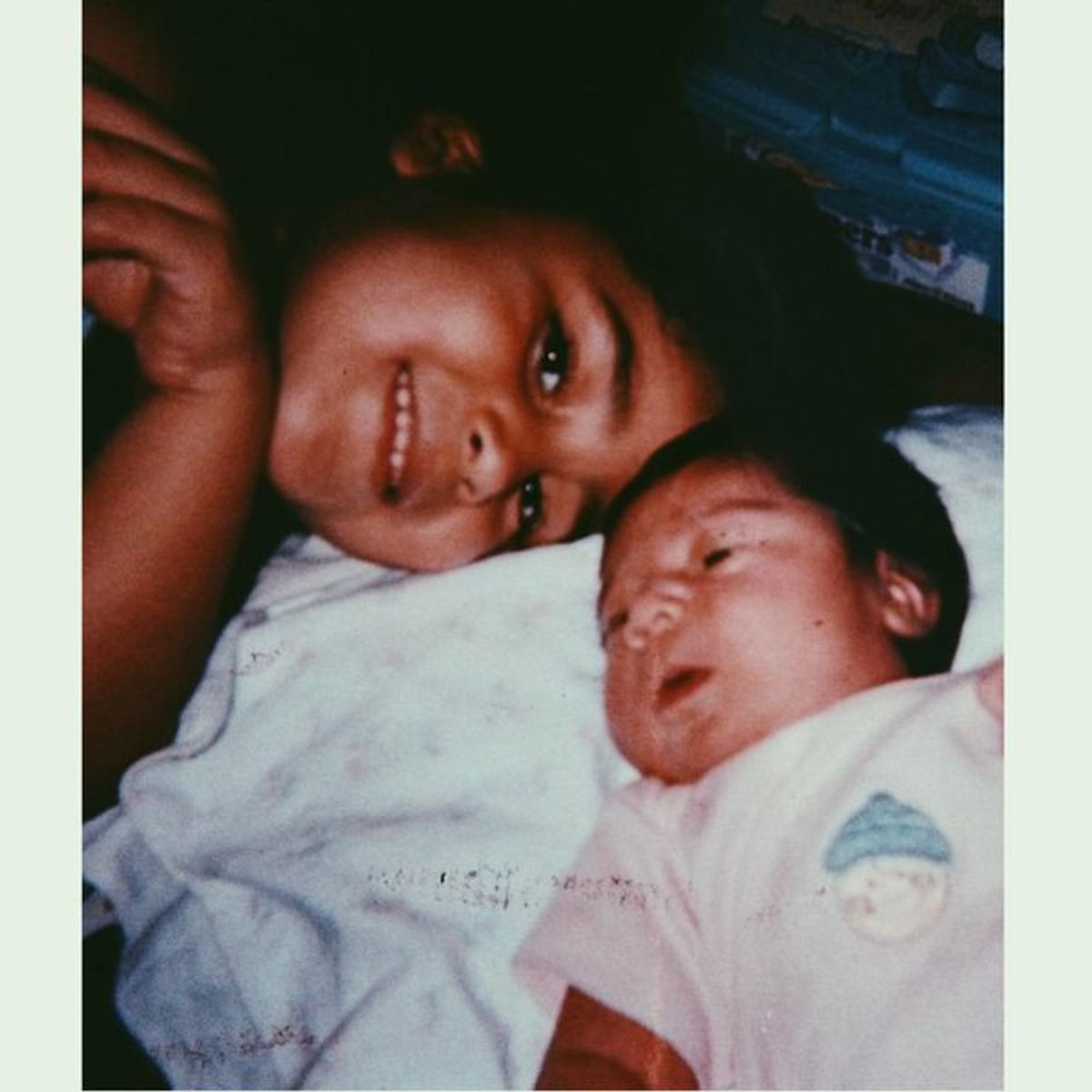 My little sister is probably the funniest and coolest girl you will ever get to know. Many people don't get the chance to find that out because they are too quick to judge. Coming from a small town where everyone knows everything puts a certain type of pressure on a person to be the "ideal" boy or girl, and by "ideal" I mean being straight. Nowadays people are more open and accepting, but there are some that will never understand. I was too quick to judge once, but that all changed when my sister told me she was lesbian. When we were younger, my sister and I always got along well. I was so excited to finally have a little sister after being blessed with a little brother before. My brother, sister, and I would always play together and nothing was different. I remember my sister at one point refusing to wear the dresses my mom always put her in. She had always been a tomboy at heart, and we thought nothing of it.

When we began to get older, my sister and I had a hard time seeing eye to eye. We would fight a lot and purposely get each other into trouble with our parents just for the fun of it. Time and time again we all thought nothing of our relationship as sisters. It was normal for teenage siblings to butt heads with all of the hormones we both had. It wasn't until one day my sister had asked to talk to me alone. I was a junior in high school at the time and she was a seventh grader. I remember there were a group of girls at school that my sister often hung around and everyone looked down upon because they would often get into trouble with the principal. My sister never got herself into trouble, but those friends were able to help her with what she was going through. I remember hearing things that teachers would say about these girls. I also remember the teasing one boy in my grade received for his sister being a lesbian. I remember thinking how awful it'd be to have to stand up to people bullying your little sister or brother if they identified as lesbian or gay. I didn't think of it as anything but I remember someone asking me, "Hey, your sister hangs around the lesbian pack a lot. Do you think she is?" I remember being so incredibly mad, I remember saying, "Yeah, they're friends, but so what if she was lesbian?" They got red in the face and didn't say anything. Could it possibly be because they thought I would have reacted differently? Possibly, but it didn't change anything.

When my sister sat down to talk to me, she was nervous. I could tell by the tenseness she had in her voice. I remember being nervous as well -- I already had an idea of what was going on and I was too afraid to ask if it was true or not. Not because of what others thought, but because I thought we had grown apart because she was too afraid to confide in me. I felt like I had failed in my role as a big sister to her at that point in time. Sisters are there to support and love each other no matter what. I was too caught up in high school to even realize what was going on in her life. After she told me what I had already known, we both stared at each other blankly and began to cry. I remember hugging her and telling her how everything was going to be OK and how brave she was for telling me. My parents were the first to know and soon after that, our family and social circles began to find out. It definitely brought us closer as siblings when she told me. Even though she was younger than me, she is definitely way wiser than I am. She was able to cope with all of the negativity she received from people who didn't understand and didn't accept her, but with the negativity came the positive. She received so much love from her peers, family, and me. She was able to deal with stress similar to the kind of stress adults deal with. Not to mention she's the best at giving any kind of advice you could ever possibly ask for.

My sister Grace was able to teach me so much. She taught me not to get so defensive over things you can't understand. Everyone is different, and people need to learn and respect their differences. No one person is better than another, we are all equal and that shouldn't change the way people are with one another. She also taught me what family really means. I love her, my brother, and little sister unconditionally, and I would honestly be so lost without them. They are a big part of who I am, and I couldn't thank her enough for opening my eyes. Last but not least, she was able to teach me that embracing who you are in this world is important. She had the toughest time being able to come out to our family and the world. Even though we are all supportive and the world is progressing, there are still people who aren't understanding and don't see things the way we do. Watching her go through this showed me how important it is to be proud of who you are and to never apologize for who you are.