We Still Have A Long Way To Go In The Fight For Gender Equality
Odyssey
CurrentlySwoonLifestyleHealth & WellnessStudent LifeContent InspirationEntertainmentPolitics and ActivismSportsAdulting
About usAdvertiseTermsPrivacyDMCAContact us
® 2023 ODYSSEY
Welcome back
Sign in to comment to your favorite stories, participate in your community and interact with your friends
or
LOG IN WITH FACEBOOK
No account? Create one
Start writing a post
Politics and Activism 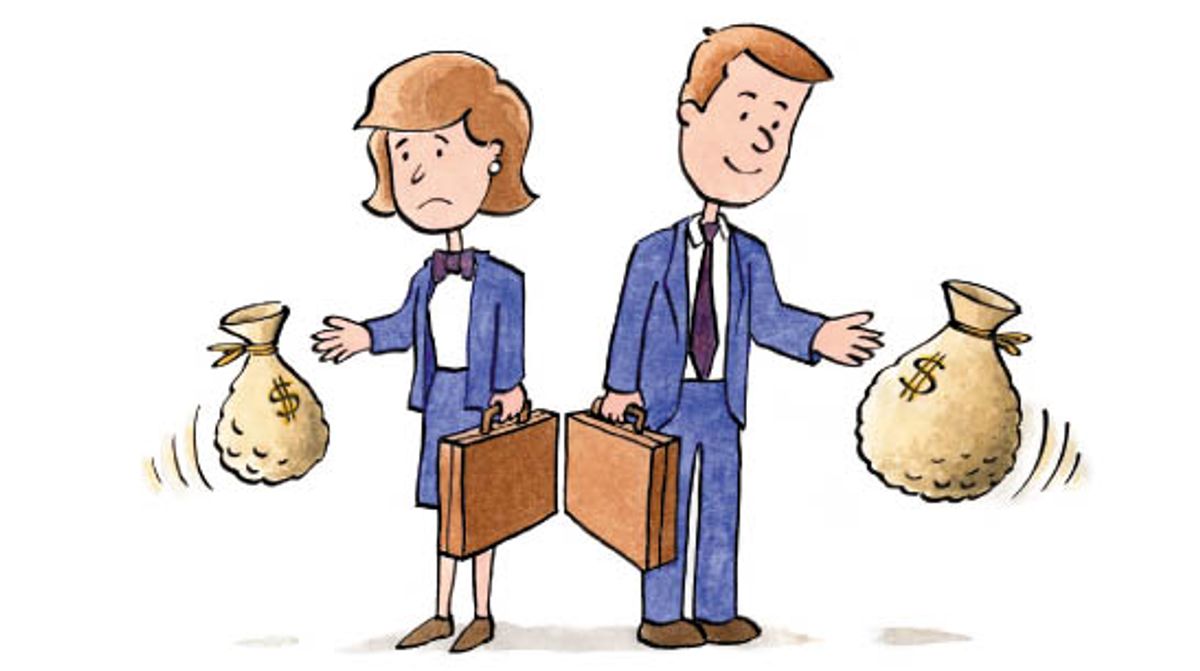 Last week Women’s Equality Day took place, a day that celebrates the empowerment of women and their fight for equal rights. This got me thinking: did we reach equality with the suffragette’s movement? Has the female equality movement really reached its goal?

We can all agree that a controversial issue present in our society today is the unequal treatment between women and men. Although a lot has changed from the past, starting with women being able to be a part of the workforce, we still are searching for the equal treatment we deserve.

I think it’s important to understand that feminism does not mean hatred towards men; this is a misconception of the movement that should be cleared up. Last year actress and Goodwill Ambassador for the UN Women, Emma Watson, gave a speech where she talked about this misconception. Watson acknowledges that many women don’t want to be associated with this word because this misconception claims that these ideas are not only aggressive and anti-men, but also unattractive.

She then proceeds to point out that there is no country in the world that has actually reached these rights for women, that no country has reached the goal of gender equality.

We are constantly seeing these genders through stereotypes, where the woman is sensitive and fragile and the man is strong and emotionless. As Watson addresses in her speech, men are affected by this just as much as women are. Fathers sometimes aren’t able to form a part of their child’s life as much mothers would, and young boys must keep this view of masculinity and not break the status quo.

The rise of feminism worked to obtain the right to vote and to be in the workforce, but so much more can be done. Women and men can both break down these gender stereotypes and be able to be who they actually are. Men won’t have to worry of keeping their emotions bottled up for fear or seeming less masculine, and women will be able to do things equally to men.

According to the AAUW, an organization that empowers women, the pay gap in the U.S. hasn’t budged in a decade. Meaning that a women with the same amount of preparation and education — sometimes even more than a man — will get paid 22 percent less, which proves the gender inequality still lingering in our modern society. Therefore, no, feminism in the workforce does not mean that gender equality has been reached.

But not only do we see discrimination towards women in their wages, but there is also discrimination against women all around the world. There are issues with violence and rape in every corner of the globe. These are issues that should be taken more seriously, since it's not only dealing with women feeling equal to men, but with their physical lives and bodies. They should have the right to say no; determining what is okay and what is not should be a decision made by themselves and not by men.

Furthermore, you also see gender inequality in your home. If you take a look, you realize that men and women are so accustomed to these gender stereotypes that they know their place in the family. Women must take care of the home and the kids; therefore they do all the cleaning, cooking, and caretaking of children, whereas the man must bring the food to the table by working and being the number one provider in the family. Nowadays this has changed in some ways since women find themselves wanting to work more and provide for their families as well, so we see these gender stereotypes break a little.

But let's say if a couple that both work have to decide who stays home with the child it's usually automatically assumed that it's the women, and this is something that makes us question if there is gender inequality even in small things. Will it really be possible to get rid of it completely?

To answer the question of whether we have achieved gender equality, I have to say no. Although the suffragist movement is one that is completely admirable and one that we most follow in their footsteps, I still believe we have a long way to go to reach a society where there is no gender inequality. Getting rid of the pay gaps between women and men could be the first step; two people who are equally qualified to do a job should be paid the same price no matter what gender they are.

Women and men are different, yes, but that doesn’t make one more important than the other. Both sexes should be seen as equals, and hopefully there will come a time when this does happen. I think it's important to point out that feminism isn’t about women only; men should be included in this movement too. Truth is, there will be no progress if women are the only ones involved in trying to change this inequality.