Have The Strength To:

Have The Strength To: 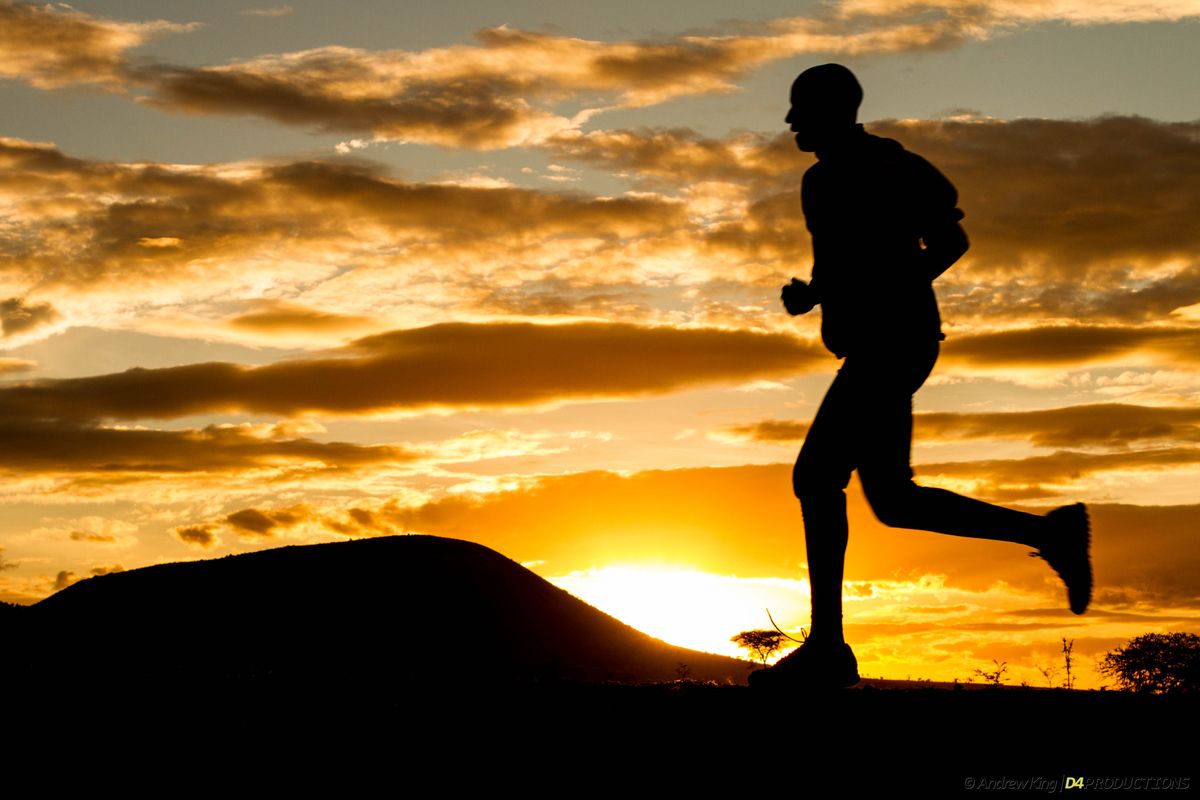 Life gets tough. And no one wants to admit that it's crappy, sometimes it sucks- it won't always be easy. But that doesn't mean any of us should just give up. Hold on. Keep going every day, because maybe not tomorrow, maybe not next week, but it will get better.

Life is short; too short to spend it doing things that don't enhance your life and too short to be giving your time to anyone that isn't worth your time. People will either drain you or inspire you, know when to walk away from toxic people. If you're involved in something that just isn't adding anything, isn't setting up a path for who you want to become, walk away.

3. To Fight For What You Want:

I hope you have aspirations, dreams, and goals. And when it comes to those things, you don't give up. At some points in your life, you're going to have to fight for what you want. Whether it be a relationship, a job, a position, don't be afraid to go for what you want.

4. To Listen To Your Heart:

You have a brain for a reason, so yes, listen to it. But I have found that sometimes those gut-wrenching, heart pounding feelings are something you should also listen to. The one thing that keeps you alive can help you make decisions- listen to your heart. It may show you something you never even realized.

Life is so short. And life is hard. You're going to get hurt, people will hurt you and things won't always be fair. But you don't want to live your life holding grudges and being angry. Forgive people and things that hurt you, not always for them, but for yourself.

6. To Stand Up For Yourself:

7. To Stand By Your Beliefs:

I have learned that at the foundation of who you are, you have a set of core values and beliefs that make up your morals. This should be something you stand firm on and don't compromise. If someone questions you, tries to push you, stand by your beliefs. Have a sturdy foundation that you stand on. Times will get tough and sometimes you will question why you believe what you believe or why you do what you do. But don't let that shake your foundation. It's helped shape who you are.

8. To Be The Bigger Person:

Like I said, people are going to hurt you and life will do you wrong. But there is nothing more dignifying, more mature, than to be the bigger person. Forgive them, walk away if you can't. I know it's cliche to say "turn the other cheek" but that is the best revenge you can get. Don't stoop to a lower level.

Did you really forgive someone if you didn't let go of what happened? The best feeling there is when you finally let go of something that has been burdening you for so long. It may take a while, but it'll be worth it in order to set yourself free.

This is so important. I know that life is hard, and people aren't always kind, and things won't always go your way. But have the strength to simply believe. Believe that there is good in people. Believe things will work out. Believe in yourself. You're going to do great things.