You Have the Power to Do Something Amazing
Odyssey

You Have the Power to Do Something Amazing

You Don't Even Realize the Difference You Can Make 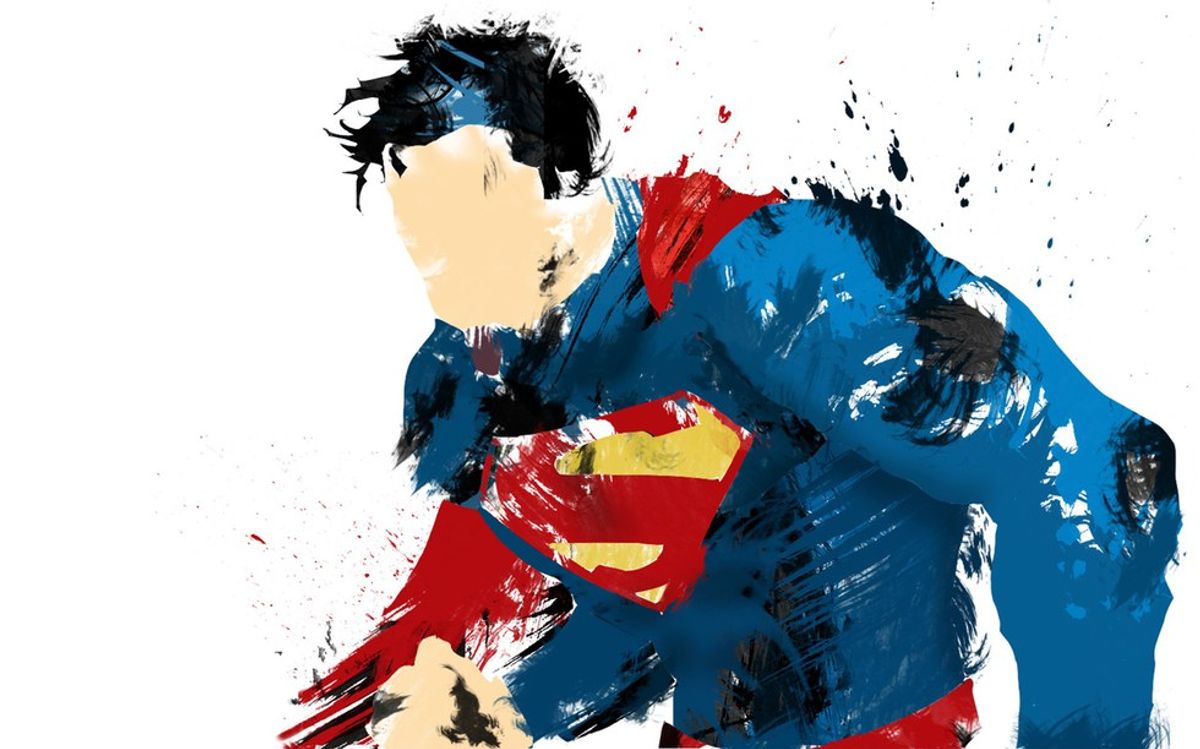 College has taught me a lot of things already and I’ve only been here for a month. But I think one of the greatest things I’ve learned so far is that you don’t need to solve world peace or the worlds hunger problem to have done something great or to be a good person.

We are lost in the idea that if we can’t do something “ginormous,” on our own, right this minute, then we haven’t really made a difference. Which leads to a lot of people doing nothing at all, or likely making a hell of a lot less of an effort towards their dreams of being that person in history books, just because it can’t happen today.

Sure, there are going to be/ there are future and current Dr. Martin Luther King's, Nelson Mandela’s, and Mother Teresa’s. And dear God there better be because we need people like that in our world. But there are two things we all need to realize (me included):

A lot of amazing people did a lot to shape the place in which we are currently stand. Just because we don’t have a holiday for them or read about them in textbooks doesn’t mean they weren’t extremely valuable.

Don’t lose track of a chance to be a part of a movement or to speak your voice. Go to a rally or a protest (preferably a peaceful one), or even start one, if you’re really passionate about something. People are ready to listen. And yes, some are going to disagree. Don’t shut them out, more importantly, listen! There’s a famous quote that says “God gave you two ears to listen and one mouth to speak.” No matter what your faith, that quote has reason. You learn a whole lot more keeping an open mind. Take in new ideas and consider them before shutting them down. Their influence might allow you to make your argument even stronger.

Stop holding yourself back from making a change or having a say because you’re afraid of ridicule, because there might be no one standing by you, or because you don’t think your change won’t be big enough.

After all, doing nothing is sure to result in no change at all. Go get started.

2.Being a good person comes in small steps. Change takes time. And your influence can go a long way. Something as simple as holding the door for someone can influence their whole day, and depending on the state they’re in, their whole life. You never know what tiny things can influence a change in someone’s day, mood, perspective, etc.

So again, be the change. It sounds like such a big statement, but it’s not as scary as we all think. Take it in steps. Be kinder, introduce yourself to someone new, smile at people you don’t know when you walk by them, etc.

Throwback to my original point, the greats were influenced by other people. Be one. Who knows, your actions might lead to you being a great yourself.

I think we all know that the world is far from perfect. People are shot daily, racism and prejudice are definitely prevalent, people are jobless/starving, etc. With that being said, I’m not saying everything around us is bad. But there are definitely changes that could be made to make our world and society better. See the good, but recognize the bad things too. As per usual, balance is key. Realizing that you have the power to make an influence and actually doing it, no matter how big or how small, is an absolute step in the right direction.