What does Harry say after Taylor releases eleven songs about him? 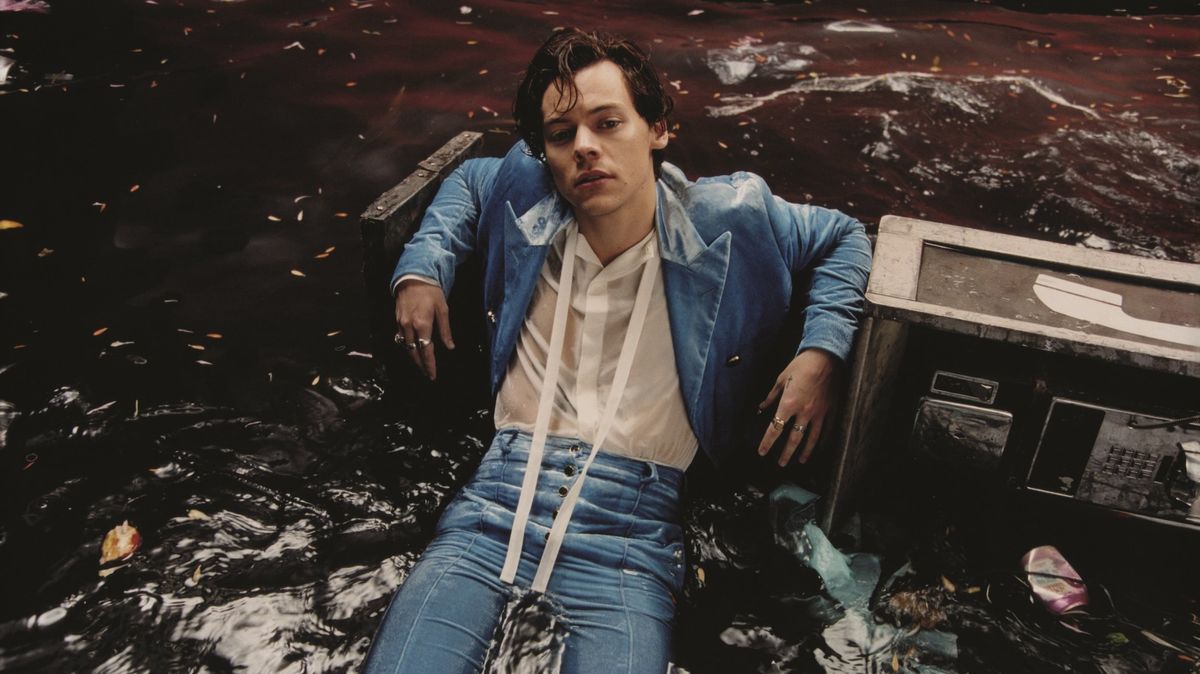 After Swift comes out with her "1989" album crawling with references to Styles, he and his bandmates take to the studio to punch back. Unlike Taylor, they don’t need eleven songs to do so:

"And if you like midnight driving with the windows down."

We’re back to the late night driving theme. Apparently, this was the major aspect of the Styles and Swift relationship. And after Swift mentions late night driving in six of the eleven songs about Styles, the One Direction guys throw it right back out there.

"And if you like cameras flashing every time we go out."

Yes, two high-profile, A-list celebrities in an unpopular relationship? Bound to be cameras. This line also throws us back to Swift’s “Out of the Woods,” where these themes of hiding from the public are present.

Here, Swift and Styles are captured by the paparazzi.

"And if you're looking for someone to write your breakup songs about."

This is the most obvious line, linking up to Swift’s most obvious Styles-inspired song, “Style.” Swift is known for her post-breakup albums and songs, and isn’t it convenient that this line comes during Styles’ solo? Love it, 1D.

The One Direction boys didn’t take much of their album to address Swift. Later on, though, when Styles moved on to his solo career, he gave us one more song dedicated to his past relationship with Swift:

The title, while less obvious as Swift's "Style," also directly alludes to their former relationship. Using a ghost reference is common for the two--Swift does it in three of her own songs.

Styles' iconic look, which is also referenced in several of Swift’s songs.

Tastes so sweet, looks so real

But I can't touch what I see."

"We're not who we used to be

And here is that changing reference in a more obvious way.

"We're just two ghosts standing in the place of you and me."

Referring to themselves as “ghosts” is a common theme, as seen in the title.

"Moon dances over your good side."

When is the moon visible? Nighttime, and here we are again referencing nighttime in terms of their relationship.

It is clear that the One Direction's and Harry Styles' Swift-inspired songs are in response to Swift's. They take themes she used throughout her Styles collection of music and threw them back at her in a tasteful way.