Harry Potter And The Books That Just Keep Getting Better
Odyssey
CurrentlySwoonLifestyleHealth & WellnessStudent LifeContent InspirationEntertainmentPolitics and ActivismSportsAdulting
About usAdvertiseTermsPrivacyDMCAContact us
® 2023 ODYSSEY
Welcome back
Sign in to comment to your favorite stories, participate in your community and interact with your friends
or
LOG IN WITH FACEBOOK
No account? Create one
Start writing a post
Entertainment

Harry Potter And The Books That Just Keep Getting Better

Have you seen the illustrated version? 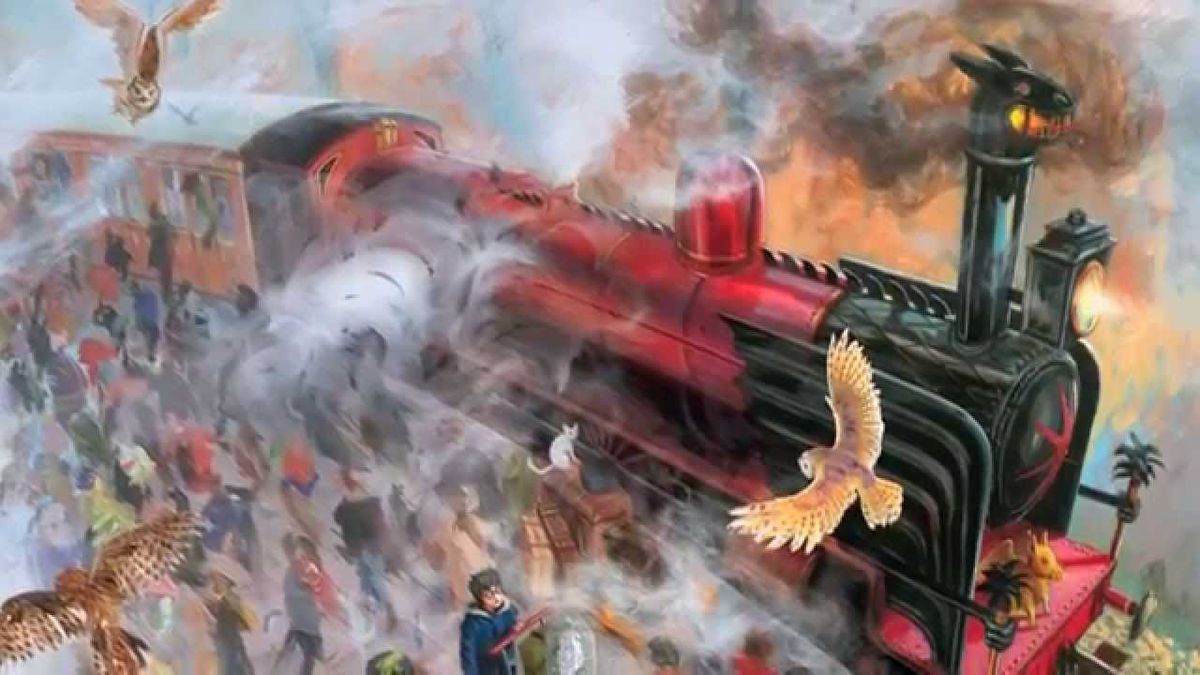 I didn't think it was possible for Harry Potter to get any more magical. But then I discovered the illustrated series.

Everyone knows J.K. Rowling's famous story: a boy named Harry Potter discovers he's a wizard, goes off to Hogwarts to learn magic, and encounters the evil Lord Voldemort who is determined to destroy Harry. Seriously though, if I had as much drive and ambition as You-Know-Who I would have started studying for finals by now.

Anyway, we all know Harry's story, and avid fans like myself, who have read all the books at least two times through, never would've dreamed the stories could become more magical. A boy goes off to wizarding school to learn spells, befriends mystical creatures, and there's an old guy with a long white beard and a pointed hat. How magical can you get?

Jim Kay, the illustrator, brings Harry Potter to life in the most amazing way. With his illustrations, we see just how striking the Hogwarts castle is, what the inside of the Potions classroom looks like, how bushy Hermione's hair is. Oh, and Aragog, the giant spider. If you ever wondered what he and his millions of family members looked like, wonder no more.

Jim Kay's illustrations are simply magnificent, and reading about them doesn't even begin to do them justice. If you love Harry Potter, or are just getting into the series for the first time, do yourself a favor and go check out the illustrated series. I'll be waiting here for the rest of the books to come out!