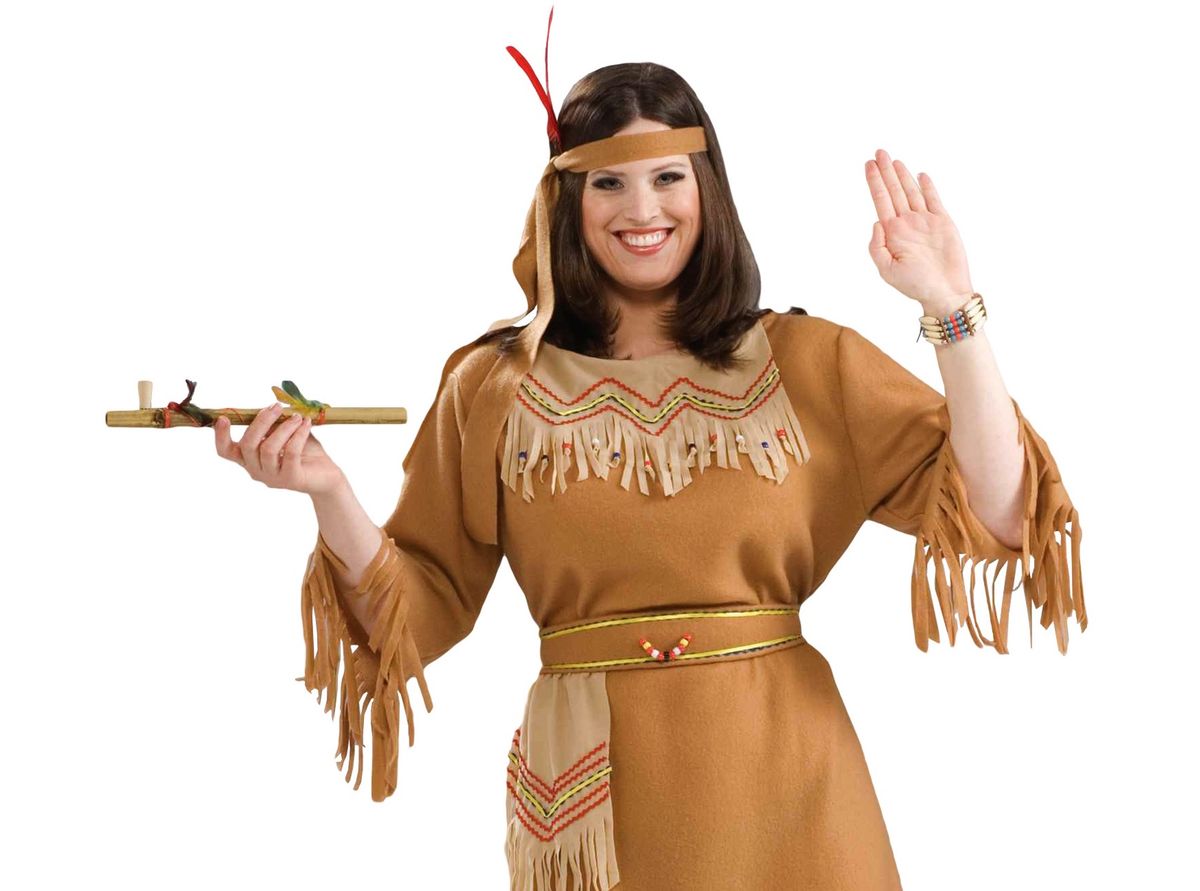 I was more than excited to experience my first Halloween in college. Halloweekend (as I quickly learned the weekend leading up to Halloween was called) would only be the second weekend that I had gone out to parties, so I was looking forward to the change of pace, and experiencing college in all of its cliché, stereotypical glory.

The night began well enough. My friends and I got ready together with Halloween themed music playing in the background as we slipped into last-minute costumes. Dressed in a way that would make Pinterest proud, we trekked through Lexington to the party we planned to attend. Once there, we danced to the loud music and flashing lights, letting go of the week’s exams, essays, and all-around heaviness. I met up with old friends, and even made some new ones along the way, attempting to enjoy myself and let myself have fun (something that I don’t always do). The party started to break up and my friends and I decided to go to the band party at 3rd year housing, at least to see what it was like (spoiler alert: here’s where things get dramatic).

My friends and I stepped off of the bus and we walked up to the band, planning to dance to the live music in the chilly air. However, before I could start to dance, I bumped into a Native American. Not a real Native American, of course, just someone wearing a costume designed to represent their culture (and not well, might I add). I was struck aback by this interesting costume choice, but I decided to not let it bother me, not to let it ruin my night out. So, I continued to dance until I saw a Mexican pass me. Well, that is to say, someone wearing a sombrero and disturbingly cliché multicolored poncho. I’d love to say this was the last costume that caught my eye that night. However, there were multiple students parading around in culturally insensitive costumes, with the most popular of them clearly being based on the appropriation of Mexican culture (something I am not particularly surprised by, considering Washington and Lee’s Sigma Nu chapter and their offensive Mexican themed party merely weeks earlier).

Yes, I am going to talk about cultural appropriation. Yes, I am going to be that SJW. And yes, I am going to continue to discuss it until people understand that cultures are not costumes. By dressing up as a different culture, you are essentially boiling down the complexities and intricacies of a group of people into a $10 trip to Party City. No longer does Mexican culture represent the thoughts, beliefs, lifestyles, and traditions of a country of people. Instead, Mexican culture becomes dollar store accessories. These costumes are far more caricature, than characteristic of Mexican civilization. The same can be said of the Native American costume. Apparently, there is nothing like the genocide of indigenous peoples and erasure of their cultures that makes people think tan clothing and fake feathers would be the perfect costume to party in.

I find the cultural appropriation represented in these costumes particularly inappropriate considering America’s recent conflicts with these groups. President Trump has, on multiple occasions, shared his anti-Latinx sentiments, especially those concerning Mexicans. I particularly find it inappropriate to be parading around in a costume based on assumptions of Mexican culture when similar assumptions have led to calls for a border wall, the ending of DACA, and all-around xenophobia concerning the Latinx community. With the Dakota pipeline protests having happened only a little more than a year ago, the struggles of Native Americans to be respected in the eyes of the United States and its citizens are still prevalent, and wearing a culturally insensitive costume helps to perpetuate the stereotypes that have stripped many tribes of their political power.

I also find this blatant disrespect to traditionally oppressed cultures particularly inappropriate at a school such as ours. Let’s be honest, the name Washington and Lee University does not exactly appear to promote diversity. Despite Lee’s personal contributions to the school and what some would label as “moral principles,” the man still fought for the destruction of the United States and promoted the creation of the Confederacy. A Confederacy which would undeniably be built on the backs of the forced labor of people of color (namely African Americans). Adding to the discomfort of the school’s name, our school clearly has a diversity problem. Forbes reports that W&L is more than 80 percent white (an irregularity in a country that is only 61 percent white). These problems are magnified when we openly display the appropriation of minority cultures.

Of course, I cannot and do not attempt to speak for any persons of color, nor am I speaking for all white people. I am merely expressing only my own personal concern that cultural appropriative costumes may be interpreted as offensive by the targeted groups. Additionally, this does not mean that all persons of color will be offended by such costumes, in fact, I know multiple who are not offended and multiple who are. However, I believe if we are to truly create a diverse and inclusive community (whether this be at Washington and Lee University or on a larger scale), we must condemn such insensitive practices that mock and alienate the cultures of traditionally oppressed groups.

Also, I wish not to condemn any persons who may have chosen to wear costumes that I classified as inappropriate. I am assuming that no person meant to offend any of the above-mentioned groups. I merely ask that we as a community attempt to be more considerate of our costume choices moving forward.