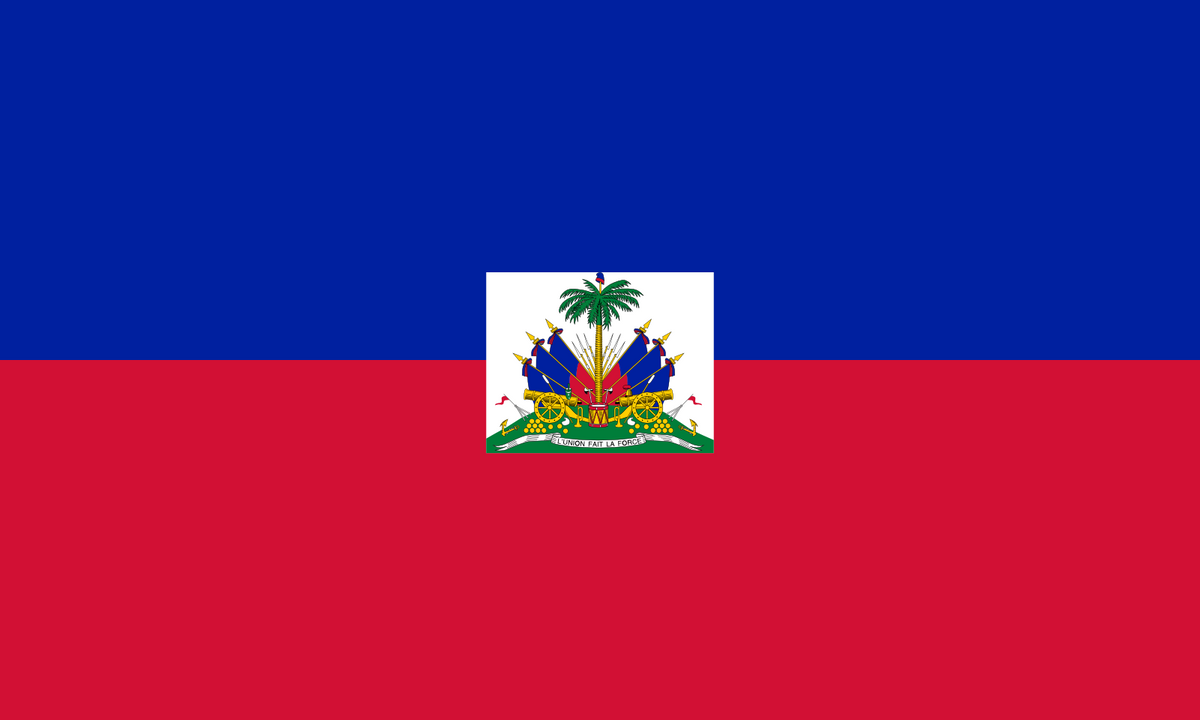 In July 2017 the Haitian government voted a new tax law. That law requires all Haitian nationals living abroad to pay a yearly tax of 10,000.00 gourdes (159 U.S. dollars. Infuriated, Haitians everywhere in the diaspora revolted against it. They labeled this new taxation as nonsense, unfair and rather counterproductive.

A country that levies taxes on its own citizens living abroad is nothing new. It is a practice that goes back to the colonialism era. For example, in 1765 the English colonists who were living in the United States and Canada were required to pay taxes to the British monarchy. The English taxation caused a backlash that led to the American Revolution. Now after more than two and a half centuries, Haitians living abroad are contesting a new tax law that is specifically designed for those in the diaspora. Unlike America, the Haitian taxation will not result in a revolution, but it will, indeed, lead to a crippling effect on the country's economy.

The Haitian government's decision to impose a tax on Haitians living abroad could backfire. It is symbolic to a hungry person who cuts the hand that is feeding him. Let's say that Haitians in the diaspora organize a serious boycott of the country, meaning no wire transfer, no traveling, no export and no investment. Civil unrest would ensue; the entire country would be politically paralyzed and out of control. Lack of basic necessities would drive people to actions.

Dr. Lesly Kernisant who is threatening to organize a diaspora-wide boycott of Haiti — "No airlines and money transfers. We essentially will paralyze the country" — to teach the government a lesson, if it insists on enforcing the tax.

Meanwhile, Haitians who are living abroad play a major role in the Haitian economy. It is reported that Haitians abroad give their government $2 billion a year. Now the government wants more, oblivious of various contributions that Haitians in the diaspora have provided to it. For example, former President Michel Martelly imposed a $1.50-tax surcharge on every money transfer sent to Haiti. That fund was intended to open schools throughout the country; however, just some unfinished schools here and there, and those that are operational are disorganized and insolvent. Too bad!

Then, millions of wire transfers sent to Haiti every day means millions of dollars going to the Haitian treasury. It is a daily flow of cash in U.S. dollars circulating in the country. Traveling tax is also a big source of revenue to the country. By the way, Haiti is the only country in the Caribbean that collects $89.90 in taxes on every ticket purchased to its destination. Tariffs on imports are another issue Haiti is trying to set in compliance with CARICOM (The Caribbean Community and Common Market). Most of the time the resources and money contributed to the country, far from fulfilling their intended purposes, fill the pockets of corrupt government officials. With no checks and balances, everything goes in a corrupt system of government.

President Jovenel Moise and Prime Minister Jack Guy Lafontant have come up with a budget of $2.2 billion. That budget contains a 74 percent increase in salaries, cars, staff and travel per diem for members of parliament. The proposing budget is good for them, those in the government, and nothing for the people. No wonder why imposing an unfair tax on Haitians living abroad resonates so harmoniously with the Haitian government and Congress.

Instead of imposing unnecessary taxes on its citizens, Haiti should learn to deal with its own problems. For instance, an influx of expatriates is being deported from the Dominican Republic. As we all know, Trump administration is not renewing the temporary protected status (TPS) of thousands of Haitians who are living in the United States. They are likely to be deported to Haiti after January 2018. The shameful fact is that the budget of the Haitian government is 70% dependent on foreign aid.

When will this diaspora tax law be abolished? When will Haiti free itself from the ravage of depression and corruption? When will it be self-sufficient and transparent? Not believing in evolution, I wish Jean-Jacques Dessalines, Toussaint Louverture, Henry Christophe and others could evolve to reshape Haiti as it was in its glorious past.

Only then, the pride of being the model of freedom and the first black nation on earth could take hold.

"We are the ones who are helping Haiti. We are the ones paying for the school for all of these children. They should respect us; but instead, they are taking us for fools."