Guys And Girls Can Just Be Friends
Odyssey

Guys And Girls Can Just Be Friends

Why is this such a hard concept to understand? 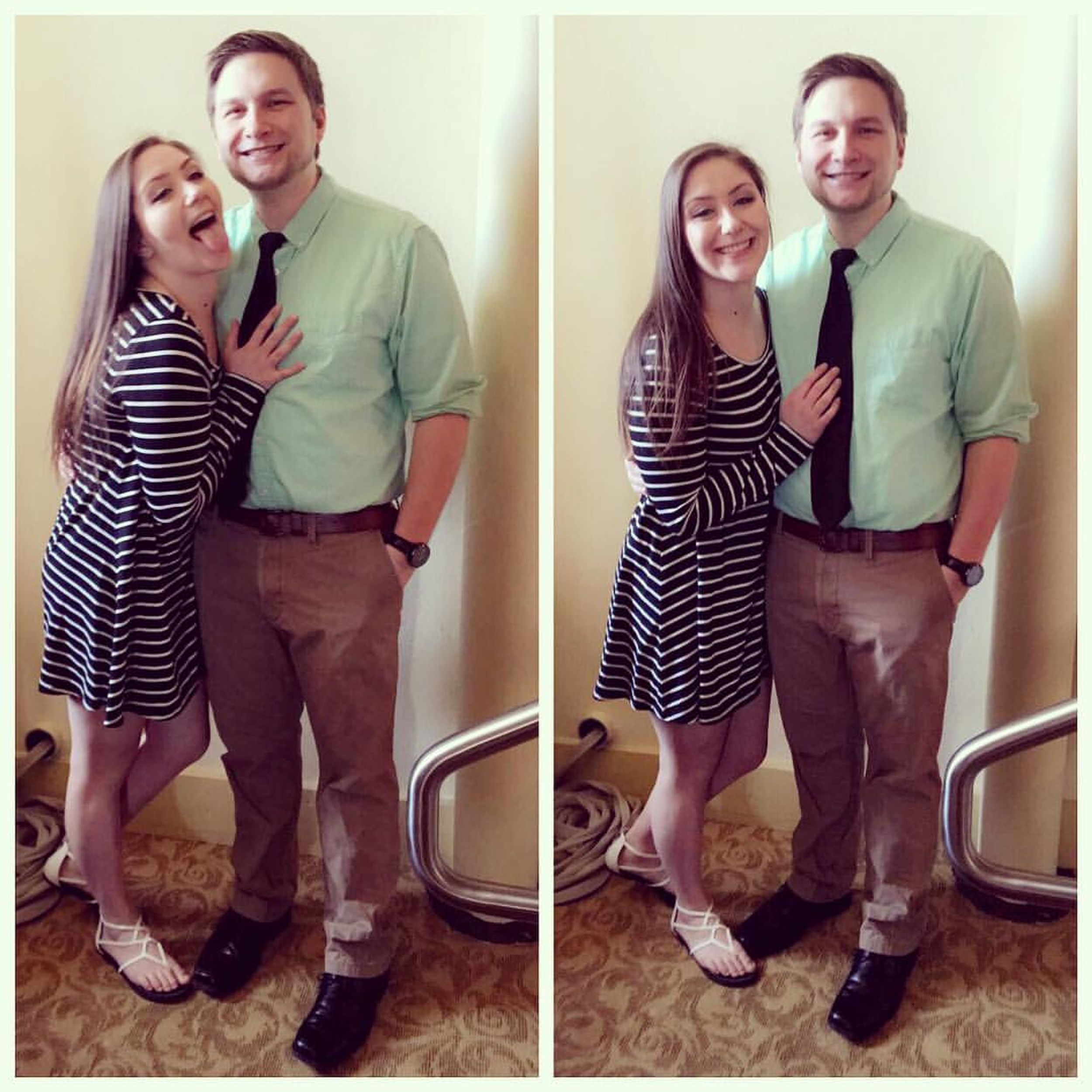 Most of my friends are girls, that’s a really simple fact. Why? Well, it’s partially because the majority of the Education department is made up of girls and very few guys. Oh yeah, so is the English department. Now don’t get me wrong, I have guy friends, I’m just stating some facts.

Another fact? A guy and a girl can have a platonic relationship and remain friends without ever crossing the line separating platonic and romantic. So, let’s take a step back and give a little context.

One of my closest friends at school is a girl. She’s my coworker and used to be my Mentor during my freshmen year in my Learning Community. We don’t have some boring old friendship. Regular interactions between us include her casually grabbing my butt while having serious conversations, me being bored and playing with her hair while we’re supposed to be working, her climbing on me like a koala while trying to finalize an event’s plans with one of our bosses, and more. Our texts back and forth regularly call each other “bae” or “love.” I never get surprised when I get completely random Snaps from her anymore. I’m legitimately so used to all of this by now that it doesn’t faze me. It’s an element of our perfectly platonic friendship!

There is such a mindset about guys and girls and their relationships anymore though that has people think we’re a couple or at least that we should be. Why though? Why must any relationship between a guy and girl involve some element of romanticism? I can’t even remember how many times I have been friends with a girl and then been asked, “So…does she have a boyfriend?” With the obvious intent of the question being if she doesn’t…why don’t I just ask her out?

Part of this has to do how the media presents relationships between guys and girls. It often goes: a guy and a girl are friends, one of them starts to have feelings for the other, eventually they both realize they are meant for each other and fall in love. Even with platonic friendships, the media likes to add some level of sexual tension to tease fans of a maybe, possible relationship. If you can’t guess, I want Alex and Meredith to stay as friends on Grey’s.

Until I say otherwise my friendships with my female friends are just that: friendships. Yes, we may look incredible adorable together (we try), but we are just friends. Are we good now or do I need to keep repeating the word “friends” until you get it?