Top 20 "Gus, Don't Be A..." Quotes From Psych
Odyssey
CurrentlySwoonLifestyleHealth & WellnessStudent LifeContent InspirationEntertainmentPolitics and ActivismSportsAdulting
About usAdvertiseTermsPrivacyDMCAContact us
® 2023 ODYSSEY
Welcome back
Sign in to comment to your favorite stories, participate in your community and interact with your friends
or
LOG IN WITH FACEBOOK
No account? Create one
Start writing a post
Entertainment 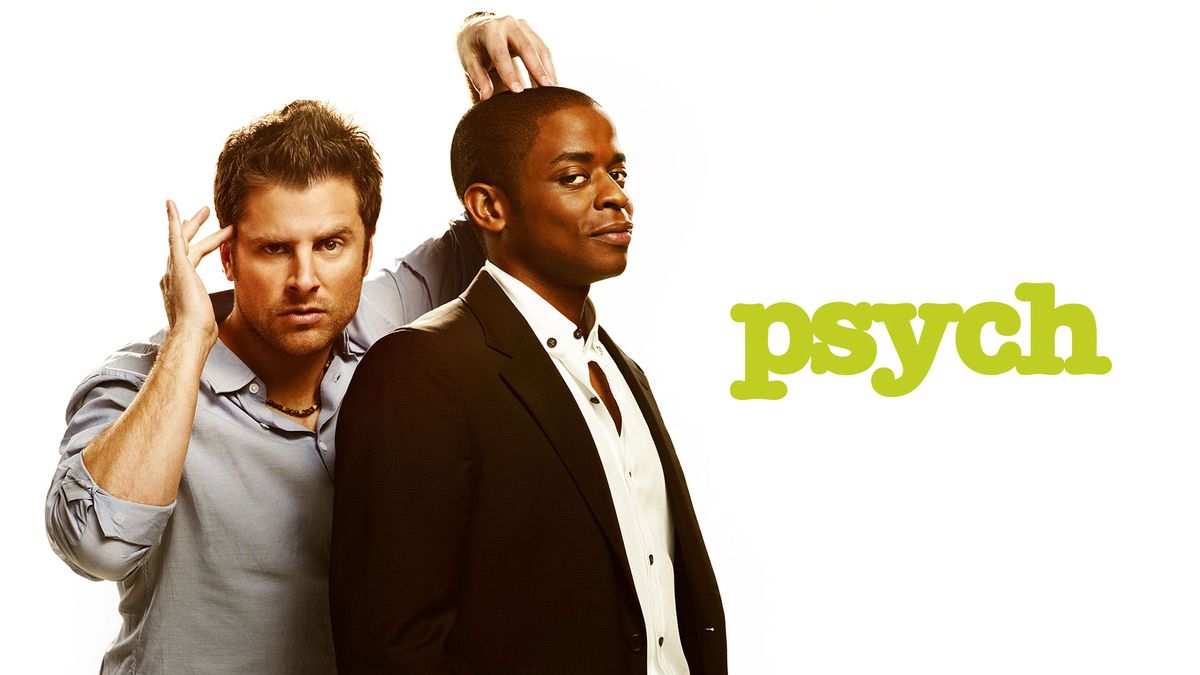 Psych was a television show that centered on Shawn Spencer, a man with unnaturally good observational skills that posed as a fake psychic for the Santa Barbara police department. Always by his side was his best friend Gus, even if he was kicking and screaming. Shawn had plenty of ways of convincing Gus to come along with whatever crazy idea he schemed up by calling him some crazy name that was vaguely rude. Here are the top 20 "Gus, don't be a..." quotes from Psych's eight seasons.

3. "Gus, don't be an incorrigible Eskimo pie with a caramel ribbon."

7. "Gus, don't be the very model of a modern major general."

9. "Gus, don't be the only black lead on a major cable network."

15. "Gus, don't be exactly half of an eleven-pound black forest ham."

19. "Gus, don't be the American adaptation of the British Gus."

And my personal favorite...

21. "Gus, don't be your jury summons that I accidentally threw away last month along with something called a W-2."