A Guide To The New OneRepublic Album

A Guide To The New OneRepublic Album

They never let us down. 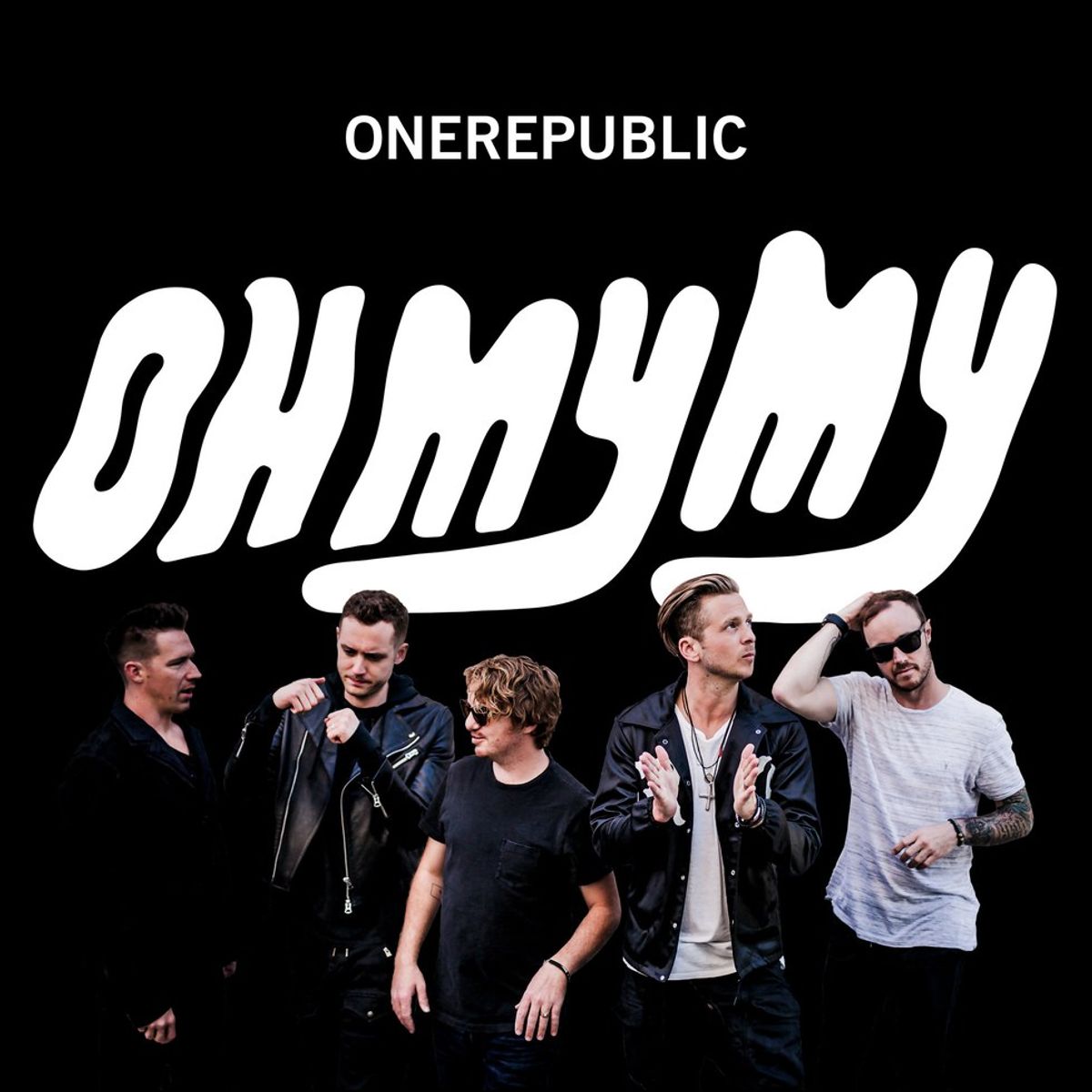 When you get a chance, you should totally listen to the new OneRepublic album, Oh My My. If you don't get a chance because you are busy 24/7, you should still listen to it. Seriously, drop everything that you have ever had to accomplish in the next few days. Just sit back, relax, and immerse yourself in this most recent stroke of brilliance from Ryan Tedder and the rest of the talented members of this beloved group. This album will take you through so many emotions and bass lines that you will not know what has hit you. So, if I've convinced you to press play sometime soon, I'm happy to provide you with a guide to what I think are the best tracks on the new album.

This isn't your typical love song - it basically takes you on a rollercoaster of emotions in what seems to be the story of a very tumultuous relationship. The verse preps you for an incredibly catchy but angsty chorus, where Ryan Tedder talks about shutting off the lights and closing the doors (intense). This track also features his amazing riffing skills and will make you question how his voice does the things that it can do.

"You are, you are, the future. And the future looks good."

The intro to this song make me want to drive in my car with a bunch of my friends (if they would agree to this), with the windows rolled all the way down. It has this super catchy chord repetition, along with some lyrics that probably will make you want to fall in love. It also does that thing where the beginning of the song is also the end of the song, which always makes me feel satisfied and accomplished.

BAM! You just got hit with the first great bass line of the album in this seemingly techno track that breaks off from the previous alternative and emotional tracks on the album. This song will make you want to strut down the nearest city street and serve everyone in your path some serious looks. This track calls for strobe lights and a crowded club. Plus, there's that one part where Tedder speaks two words of French...

"I refuse to look back thinking, days were better, just because they're younger days."

I am going to refer back to that "driving in the car with the windows down" idea. This song can be dangerously nostalgic, making you think of every good day that you ever had with your friends. In the stress of daily adult life, this song brings back the simpler times where you could just do whatever you wanted without thinking of any future plans. If this song was a season, it would be summer.

"I'll keep a picture of you on the wall, and choke on the memories."

Someone call Shonda Rimes, because this song screams "emotional relationships." It's about memories, which in this case are apparently super painful to think back on. The beat is stellar, and the gospel choir is even better. Listen carefully at the 1:49 mark to hear Ryan Tedder's voice pierce your soul while he sings about seeing clothes in a closet. This is probably the most powerful song on the entire album.

Plus, there's a clapping section where a backup singer goes completely off.

"Trying to keep ourselves alone and out of sight."

This song makes me think of candles, warm sweaters, and fairy lights on the wall. It is so intricate and personal - the majority of the song is sung in falsetto. He talks about a "summer bliss" and "moments slipping through your fingertips" (hence the title). This track is like a feather floating slowly down to the ground, and then that feather breaks your heart and makes you really emotional.

"Fly closer to heaven and far from hell."

Get ready for a complete anthem that will be stuck in your head for days. If you didn't get it, NbHD is an acronym for neighborhood. So, this song inspires me to actually get out of my bed and do something with my life (okay, maybe not that dramatic). The bridge is completely different from the rest of the song, but it builds to this crazy climax of the chorus. Try working out to this song, you might get some results.

"Some people lie but they're looking for magic."

This sounds like it belongs on the album, Native. It is incredibly catchy, with easy-to-remember lyrics and a solid beat. Once again, Tedder's falsetto comes in handy on this track, basically shattering all boundaries of vocal range. The lyrics read as a love song, but the song itself is a complete jam.

"Everybody says that we don't work, but I could swear this is heaven."

If you take the tracks, "Future Looks Good" and "Kids" and blend them together - you'll get this song. It's about having a relationship that you know isn't perfect, but it makes you feel alive. Sounds cheesy, I know, but the passion in this song is real. It's about not caring what others think and focusing on your happiness. The chorus has a beat that was granted to us by, well, heaven, and it is traditionally catchy.

The other 7 tracks on the album are just as brilliant, but I didn't want to be hear all day fan-girling about them to an extreme. I'm thankful that OneRepublic is still writing and producing original music that never fails to disappoint. I don't appreciate them often enough, and Oh My My reminds me that I should.