Growing Up In A Musical Family Has Changed My Life
Odyssey

Growing Up In A Musical Family Has Changed My Life

My parents always made sure I knew the importance of music. 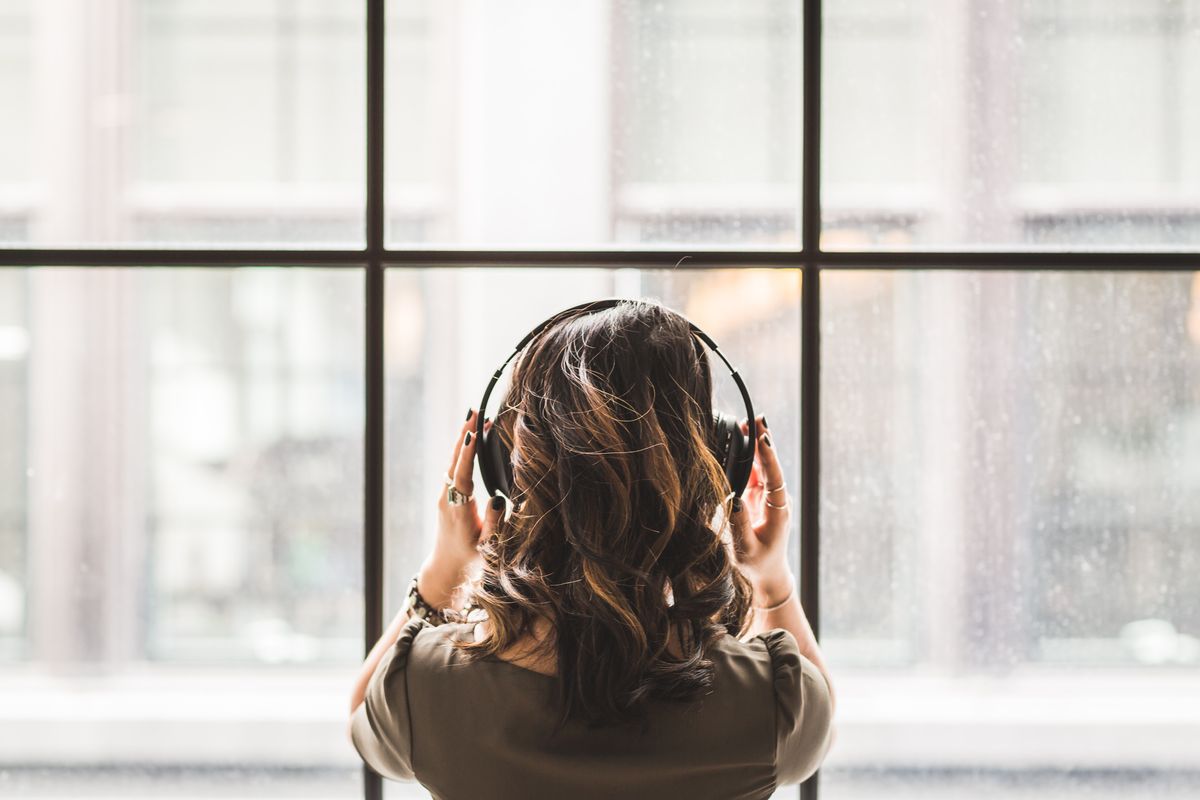 In my house, we have seven instruments. I actually went around and counted the other day, just for kicks, and had no clue we had that many. Of course, I didn’t even bother to count all the little ones, like harmonicas, wooden flutes, and the toy bongos and accordions left over from my elementary school days. Instead, we have a trumpet, an alto saxophone, an electric guitar, a folk guitar, an upright piano, a keyboard, and last but not least, one well-loved bandura, which is a stringed instrument commonly played in Ukraine.

True, sometimes I wonder if we really need two pianos and two guitars, but looking back on my upbringing, I wouldn’t change a thing. I come from a very musical family, if you haven’t guessed, and I’ve learned so much from my experiences growing up. My brother and I took piano lessons when we were little, and we had a couple of fun years performing in piano recitals. In my middle school, fourth graders were allowed to sign up for band or orchestra, and my parents highly encouraged us to join. I spent many years waking up early for band practice and dragging my sax to school every day. Three years later, and my brother joined me, this time on the trumpet.

I continued with band all through high school, and am still involved in it today in college. Eventually, I moved from just performing on stage to performing on the football field, playing at halftime and travelling to competitions. Usually I would be playing my alto sax, but I’ve also twirled flags and on a few occasions switched to baritone sax, the alto’s larger and lower pitched-sibling. Even when I wasn’t playing an instrument, I was constantly moving to the music and really understanding the tempo. That’s another thing my brother and I did – we were in a dance troupe for several years, wearing bright red boots to shows to match the Ukrainian folk music we danced to.

What stuck with me the most, though, was singing. My parents are both great singers and sing with me in choirs now. My mom, who was raised in an even more musical family then I was, used to perform quartets when she was a little girl with her three sisters. When talking to the adults in some of the choirs I’m in, all I have to do is drop my mother’s maiden name for their eyes to go wide and gush about how great of singers that family is.

One of these sisters, my aunt, has a set repertoire of songs my mom and I sing with her. We’ve performed in this trio a handful of times. My family is a big presence in the Ukrainian-American community, if you haven’t gathered that already, so I grew up on traditional songs and melodies that weren’t sung in English. My family also sings in our church choir, and it’s always a blow whenever we go on family vacations. The choir loses a baritone, two sopranos, and not one, not two, but five altos. We’re also Eastern Orthodox, which is a branch of Christianity that it well known for their complex but beautiful music.

I grew up having lullabies sung to me, and as soon as I was old enough, I would sing John Denver while my dad played the guitar. I was in my middle school’s and high school’s choirs, and my parents were more than happy to let me go see a handful of Broadway musicals or splurge on a Lyric Opera House visit – provide they could come with. I have very similar music tastes to my parents, something that makes spontaneous duets around the house easy. If I know I’ve got practice that day, I’ll sing scales and arpeggios in the shower. I’m constantly walking around or working with ear buds in, jamming to rock folk or indie or pop. There’s also a good chance I’m listening to my classical music playlist – it’s hours long and doesn’t fly when I play it while hanging out with friends, but it’s still well loved by me.

Music has changed my life in so many ways and has become a part of me. I’ve learned life lessons from some of my directors, who taught me how patience and persistence can make all the difference in the world. I’ve many, many close friends through my schools’ music departments, and I’m excited to meet more. I never would have talked to some of these people without music. I spend nearly every morning in high school in the band hallway, and I spent many summers watching my mom teach songs to us in summer camp. Most importantly, I’ve seen how music can bring people together and put a smile on everyone’s face. I can’t wait to see how music changes my life next.