Growing Up Christian And Why I Walked Away
Odyssey

Growing Up Christian And Why I Walked Away

It's nothing personal, God. 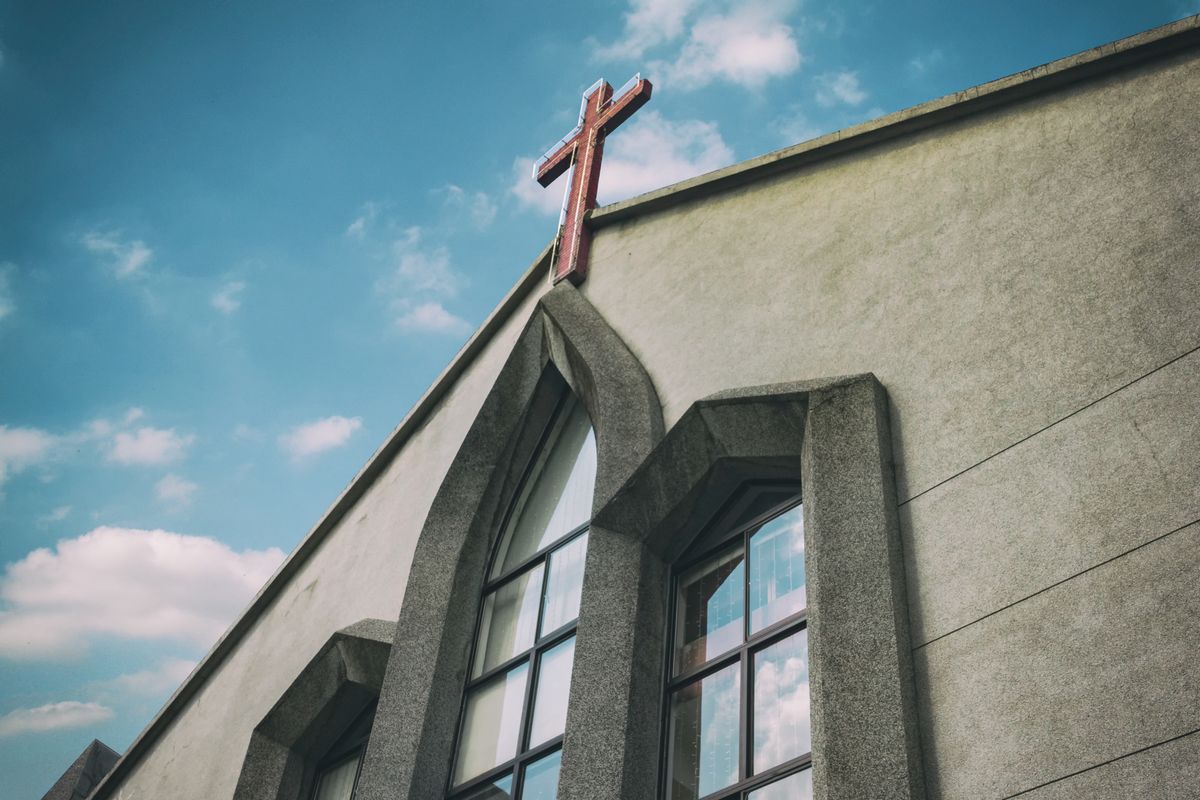 I grew up in a household very involved with their church. My mom was the treasurer for a while before passing the mantle onto my dad. Both of my parents served on various committees within the church, and my dad started and has maintained a beloved Palm Sunday breakfast tradition. For a while, Dad had even gotten me into the handbell choir, which I will admit I enjoyed quite a lot, but I left the group in high school because my school work was too much.

So how, after all of this contact with the church, am I able to walk away?

Not easily, because I see it breaks my parents' hearts, but here's the thing. There's too much hypocrisy for me to just blindly follow. Members are preached to about good will and faith and "loving thy neighbor" but turn around and crucify their neighbors for being LGBT, of a different faith, or just different in general.

Disclaimer: not all members are like this. Example: my parents.

The fact still exists that too many people, especially Americans, are hiding behind this veil of "Christianity" and using it as an excuse to hate and belittle. It breaks my heart to walk into a church and hear gossip and drama. Isn't the whole point of Sunday service to come and praise God, not sit there and talk about how Mary Sue's cousin had a child before marriage, or how Joe's cousin is gay?

I'm not saying that I'm infallible. I'm guilty of gossip too, though it's more about attitude, not lifestyle. I'm also not saying that I am the perfect Christian. The fact that I've walked away from the church says it all. What I will say is this: the attitude that members of churches put forward is unappealing. Do you want to know why your congregation is dwindling and why more youth aren't getting involved? Because you're alienating them. Statistically, the majority of my friends belong on the LGBT spectrum. I cannot sit in church and listen to how marriage is between a man and a woman while some of my closest friends are celebrating the fact that they can finally get married.

I know some churches are working to overcome the stigma that LGBT people aren't welcome. But the fact exists that their congregations still believe and want LGBT to not be welcome. I honestly don't understand how a group of religious people, based in a religion of a loving God, can sit in their pews with so much hate in their hearts.

To the preachers and priests that preach against LGBT matters and against other faiths, I ask how can you stand there and tell folks that their God is both all-loving, but cruel enough to sentence their friends to Hell for being different? That doesn't make any sense to me. At all. I think I might know why you do it, though. You fear monger. You prey on the fear in people's hearts and you feed into it, until it becomes utterly ridiculous. Frankly, those of you who truly preach hate are the real devils. You keep feeding this cycle of hate and fear and violence. Remember that Jesus loves all the little children and so does his father.

I'm also not going to lie. I have my doubts about whether God is real or not. I have my doubts mostly because, as a psychology student, I see through the mechanism of all religions. Religions, often, serve as a coping mechanism for the unknown like death and the afterlife. I'm not trying to expose any wild scandal by saying this, if that's how you cope, then kudos to you, because death scares the hell out of me. I wish I could have your kind of blind faith, but it churns my gut and leaves a bad taste in my mouth, so I shy away.

After all of the psychology courses I've taken in the last three years, I know that I can't change anyone's mind once it's been made up and concreted in their beliefs. This article isn't meant for that. It's meant as an explanation for why I, and many others, decided that we didn't like what was going on and walked away.

Now I'm also not saying that I'll never come back. I'm saying I won't think about coming back until I see active changes. That may take a lifetime, and so be it. Eventually, I will develop my own relationship, with my own interpretation of what God is in the meantime because I cannot accept what the church preaches as gospel. This, in fact, is a founding principal of America. Religious freedom. But that rant, of course, is for another day.