5 Great Things About Calgary (And Three Not So Great)
Odyssey

5 Great Things About Calgary (And Three Not So Great)

Things to look out for when heading to Alberta's biggest city 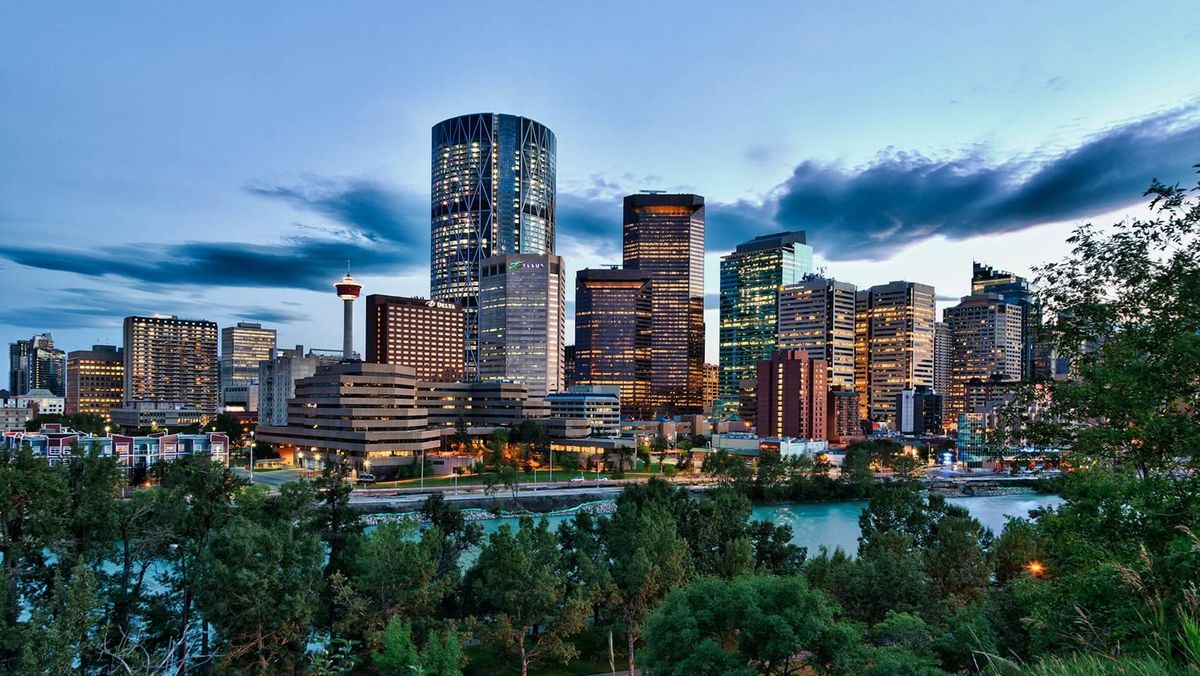 A cross between the San Francisco transit and the European train station, Calgary offers clean affordable transportation throughout the city. The map provided is easy to read and offers drop-off points to just about every location one would need.

As an American, walking the streets of downtown Calgary almost feels like an eye sore. The missing element of trash and debris is a welcome sign, though one may be unaccustomed to it. Seated beside every trash bin is one of the iconic blue recycling bins with fun informatics about what is and isn't recyclable.

Calgary is home to a large Asian and Indian population, making it a major hub for diverse foods, services, and other items. Hosting the largest Chinatown in the province, Calgary's Chinatown is the place to order authentic Chinese, Japanese, Korean, Thai, and other specialties. Whether it's taking Chinese lessons in the outlet mall, practicing Tai Chi in the historic Sien Lok Park, or eating at one of the many Indian lunch buffets, you won't have an issue getting your diversity fix in Calgary.

Canadians are some of the nicest people you will ever meet. Though modest by nature, they are sincerely interested in where you come from, what you're into, and what you do for a living. If you are in business, you will have no trouble networking in Calgary. If you are a secretive person, be prepared to decline conversation (and friendship) quite a bit.

If you are into outdoor recreational sports, Calgary is your kind of town! Located just an hour from the Canadian Rockies, Calgary is home to outdoor sporting professionals and enthusiast alike. It seems that one in 5 businesses are sporting good stores. Activities include rock climbing, kayaking, white water rafting, hiking, cycling, and in the winter, skiing, snowboarding, and sledding.

With all these great qualities, it's hard to believe anything could be wrong! Unfortunately, here are 3 things that make Calgary not so great.

Smoking in Canada as a whole is much worse than in America. Where the city streets are clear of any trash or debris, after a weekend or festival it is common to see the sidewalk littered with cigarette buds. Be prepared to walk through clouds of exhaled smoke and breathe in tobacco fumes.

Industry in Canada has been experiencing some waves in terms of growth. With considerable taxing on oil, lumber, and dairy, three of Calgary's biggest industries are seeing a decline. Canada is currently suffering from a near 8% unemployment rate.

Calgary is the fourth most expensive city in Canada, just below Montreal and Toronto. Though Calgary's housing market has remained stable for the most part, the consumer price index is currently sitting at 135.9, meaning the same amount of goods purchased for $100 is now approximately $36 more. Unlike the U.S, Canada is actively trying to stabilize its cost of living by providing higher wages. In an overall global cost-of-living index, Canadian cities are falling whereas American cities continue to climb to the top. However, until the Canadian government can manage its high cost of living, one should expect it to stay high on the list of Canadians most expensive cities to live in.