14 Great Quotes From Even Greater Reads: A Series

14 Great Quotes From Even Greater Reads: A Series 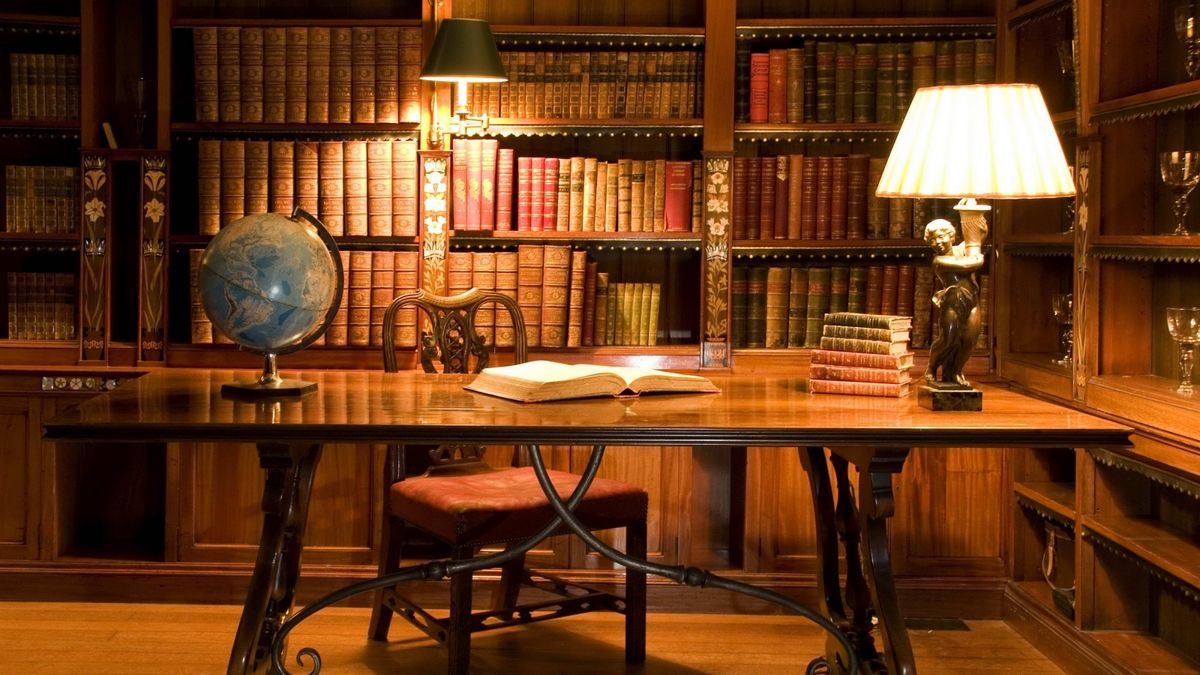 Throughout my life, I've been inspired by many quotes from literature. Here's a handful of my favorites!

2. “I am Switzerland. I refuse to be affected by territorial disputes between mythical creatures.” - Stephanie Meyer, Eclipse

3. “The darkest places in hell are reserved for those who maintain their silence at times of crisis.”- Dan Brown, Inferno

6. “There is nothing either good or bad, but thinking makes it so.” - William Shakespeare, Hamlet

7. “The human mind has a primitive ego defense mechanism that negates all realities that produce too much stress for the brain to handle. It’s called Denial.” - Dan Brown, Inferno

8. "Doubt thou the stars are fire; Doubt that the sun doth move; Doubt truth to be a liar; But never doubt I love." - William Shakespeare, Hamlet

9. “Certain things, they should stay the way they are. You ought to be able to stick them in one of those big glass cases and just leave them alone.” - J.D. Salinger, The Catcher in the Rye

11. “The rules of capitalization are so unfair to words in the middle of a sentence.”- John, Green, Paper Towns

12. “But race is the child of racism, not the father.” - Ta-Nehisi Coates, Between the World and Me

13. “Be of good cheer, then, my dear Crito, and say that you are burying my body only” - Plato, Phaedo

14. “The point which I should first wish to understand is whether the pious or holy is beloved by the gods because it is holy, or holy because it is beloved of the gods.” - Plato, Euthyphro