A Walk to Remember: Visiting My Grandparents' Grave
Odyssey

A Walk to Remember: Visiting My Grandparents' Grave

Learning about my heritage in an unforgettable experience. 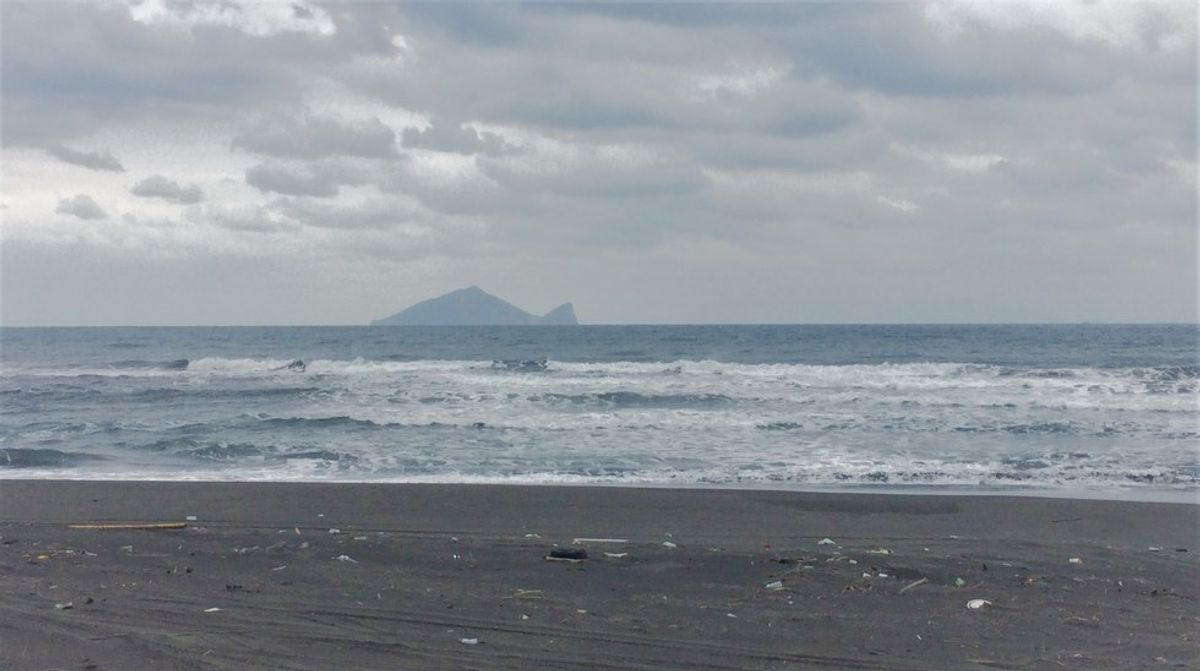 Today, I visited my grandparents' grave in Taiwan for the first time. This is the first time I've been back to the motherland in six years and my grandparents on my father's side passed away within the last five years, so I never had the opportunity to partake in any of the funeral rituals. What I experienced today was extraordinary and revealed a part of Taiwanese/Chinese culture that I never knew about.

We parked on the side of the road began walking down a smaller road which soon gave way to unpaved wilderness. With weeds and grass reaching up to our knees, we trekked through a large field of overgrown tombs with my uncle leading the group and hacking away at grass with a machete. I was completely unprepared for this wearing just a pair of Toms. After traveling a winding path, we finally reached my grandparents' grave. How anyone could remember how to get to their ancestors' graves in this untamed plot of land was beyond me.

The view from my grandparents' grave, showing the height and density of the thick underbrush.

The structure is a little difficult to describe, but the grave is roughly a semicircle with a patio-like space. At the very top of the grave was our family name, 林, clearly marked in gold characters. My dad explained that also marked on the gravestone was the place where my family had originated from in Fujian, China, many generations ago. The urns carrying the ashes of my grandparents were stored in compartments under the grass mound on the grave.

Not my grandparents' grave but a pretty close example.

We placed the fruit in front of three altars, one for the Mountain God, one for the Earth God, and the one in the middle for my grandparents, and then burned incense sticks and prayed to each, wishing peace and protection from the gods to my grandparents. As my dad spoke to my grandparents telling them that he had brought us to see their grave, he became overcome with emotion. He said my grandfather and grandmother welcomed us with such perfect weather (it had been raining the two days before).

Normally, people visit these graves once a year on a day in April called Grave-Sweeping Day. Similar to Dia de los Muertos, families visit the graves of their ancestors, tidy them up, and pay their respects. On that day, the graveyard is lively with people. My dad explained that children also go around collecting coins in a custom similar to Halloween trick-or-treating so adults come prepared with coins to give. The graves also all face in different directions based on Feng Shui and the character of the person's life. My grandparents' faced the ocean which was just over a hill.

Living halfway across the world, I learned about the post-death traditions in my culture for the first time today. As a rather secular person, I witnessed a different perspective and observance of death and the notion of being a part of something larger than myself. I had attended a few funerals of close family friends, but this time, it was something personal. I felt a sense of responsibility to and respect for my lineage that I can't quite explain.

As we walked away, I turned back and saw my dad lingering behind for one last moment with my grandparents. One day, that may be me in his place.