The Grandmother Of Performance Art: Marina Abramović, Her Life, And Her Work
Odyssey

The Grandmother Of Performance Art: Marina Abramović, Her Life, And Her Work

“The Artist is Present,” and she’s not goin’ anywhere. 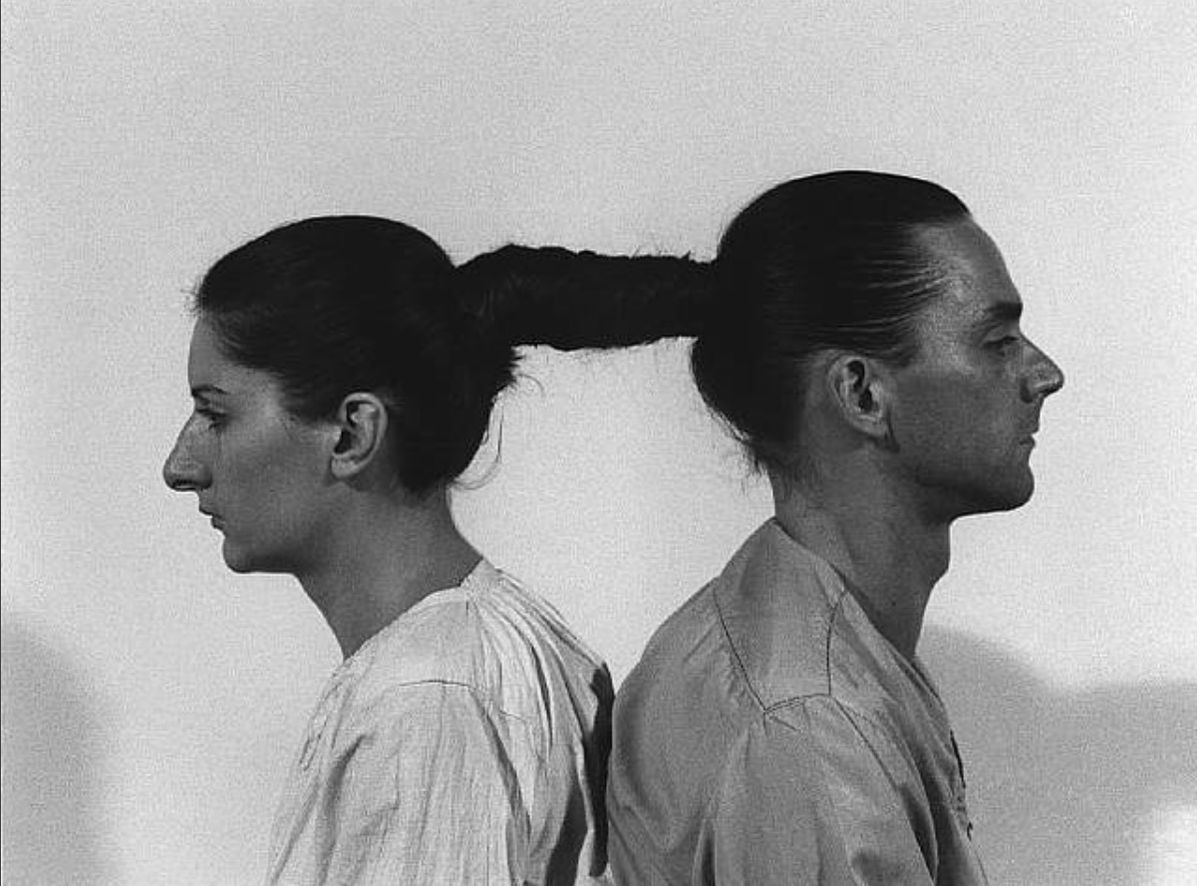 Marina Abramović, born in 1946 on November 30, has acquired the title “the grandmother of performance art." She is a Yugoslav and Serbian artist that is based in New York and has gained tens of thousands of followers around the globe. As an art student, a graduate student, and an art teacher, Marina Abramović has kept her personal philosophies and ideas with her throughout every performance. In each of her pieces, she explores the deep and unknown subconscious of the human mind in her sometimes grandiose, sometimes minimalistic work and never fails to get a public reaction, good or bad.

From as early as the 1900s artists have been expressing popular ideas through action and anthropomorphic mediums. Not to be confused with theatre art, performance art incorporates the audience in a way that challenges them to watch and analyze and react to a performance like one would a painting or a photograph. Although some characteristics between theater and performance remain the same, like being performed live and having actors, artists, and an audience, performance art challenges the typical forms of art and style.

Instead of a canvas and some paint, Abramović‘s style is referred to as “action painting” in which the artist uses his or her own body to express an idea. Social reform, humanity, political issues, and manifestos all contribute as inspiration and themes to performance artists such as Joseph Beuys, Chris Burden, Hannah Wilke, and Marina Abramović.

Abramović’s first solo performances were designed while she was teaching art in Belgrade. Since then she has performed dozens of intense and thoroughly thought out works around the world. Many of her early performances were done solo, such as her four rhythm pieces: “Rhythm 10,” “Rhythm 5,” “Rhythm 2,” and “Rhythm 0.” Each piece revolves around experimenting with the connection between body and mind. For example, “Rhythm 0,” performed in 1974, tested the limits between the relationship of the audience and the performer. Abramović, sitting, had a table in front of her containing 72 different objects ranging from pleasurable to painful such as a rose, a feather, honey, scissors, a revolver, and a single bullet. The audience was allowed to interact with the objects and her in any way.

Timid at first, the audience’s actions were innocent. As the six hours continued, however, they began to grow more and more manipulative and aggressive, stripping her clothes, cutting her skin, and putting the loaded gun to her head. At the end of the six hours, she stood up and started moving her dehumanized body toward the crowd; many ran away in a response comparable to the fear of actual confrontation. This piece pushed the limits of what was considered appropriate and displayed the deep and hidden hostility in society.

In 2010, HBO created a documentary about Abramović’s newly created piece “The Artist is Present” that was set to exhibit at the MoMA. From March 14 to May 31, Marina sat each day, from open to close, in a room that was empty except for a table and two chairs on opposite sides. A line formed around the room with people waiting to have their turn to sit across from the artist herself. Each time a visitor sat down, Abramović would silently raise her head and stare blankly at the patron, eliciting a deep connection with them and bringing to the surface a perplexing number of emotions. Some cried, some laughed, and some felt unimaginable happiness, all while the artist stayed silent and content with the feeling of unconditional love for every single person who sat across from her emanating from within. The documentary that shares the same title as the exhibit shows just how powerful this piece was. Marina Abramović’s art has risen to the epitome of what it means to be a performer.

Marina Abramović’s experiments in art are meant to push the audience into a certain state of being. Whether it be discomfort, emotional release, or deep thought, each piece has its meaning. In almost all of her pieces, Abramović explores bodily pain along with the connection of mind, body, and soul. In many of her pieces, she is put in a situation where bodily harm is inevitable. She uses the pain as a symbol of identity and self-acceptance as well as growth.

Other pieces reflect on the trust between two people, the exploration of nothingness, and the evocation of people’s discomfort. Through all of Abramović’s pieces, she carries with her a personal philosophy and self-inflicted moral regimen that moves not only her but the audience as well. She consistently says in many interviews and articles that her art is not to create popularity in the genre, but to raise people’s state of awareness on the faults of human nature and conscious being. Her art is political, spiritual, and surprising; it does not die once the museum closes or the piece is complete—rather, the image carries on in art and life.

Caitlin Marie Grimes
University of South Florida
11841
Beyond The States