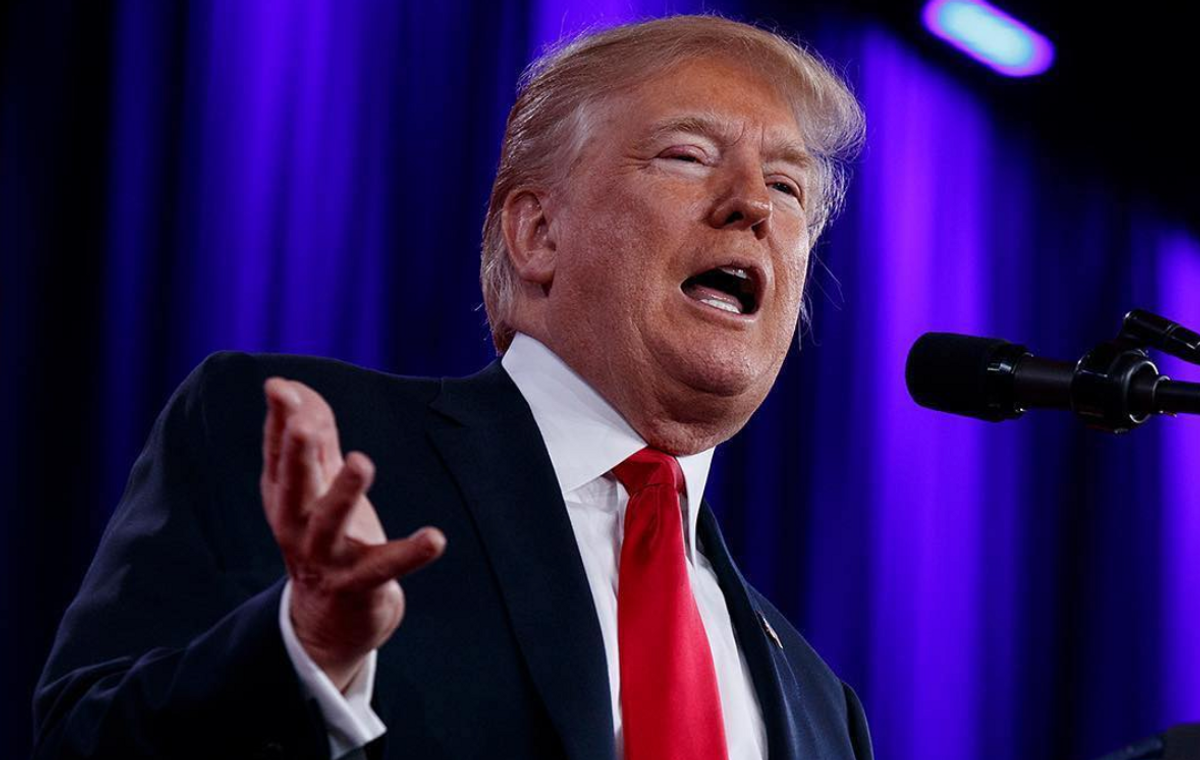 On June 12th, 2016 a 29-year-old man walked into a gay club in Orlando, Florida and murdered 49 people and wounded 58 more using a semi-automatic rifle and pistol. On October 1st, 2017, a 64-year-old murdered 58 people and wounded 422 more in Las Vegas, Nevada using 21 assault rifles. On February 14, 2018, a 19-year-old walked into his alma mater Marjory Stoneman Douglas High School in Parkland, Florida and murdered 17 people with 15 more taken to a hospital.

While those mentioned above are among the most memorable and horrifying shootings over the last three years, they are not exhaustive. Not to mention the almost 44,000 people who were murdered using guns in the United States alone from 2015 to 2017. With all these deaths and mass shootings the partisan conversation of how to reduce the number of deaths associated with guns continues in perpetuity. The conversation revolves around a number of major issues, namely, what the cause is and what the solution is.

So what are the answers and solutions to these heavily disputed points within the broader partisan issue of gun violence?

In 1996 then Prime Minister of Australia, John Howard, introduced sweeping gun laws after the countries largest mass shooting. Effectively reclaiming an astounding number of guns and destroying them followed by introducing very stringent regulations that make it both expensive and difficult to own a gun, Prime Minister John Howard is responsible for the abolition of mass shootings in Australia. As a matter of fact, there were just 32 homicides by gun in 2016 as compared to the United States’ 15,000. Furthermore, the rest of the industrialized world having significantly more stringent gun laws has an extremely low rate of gun violence when compared to the United States.

National Rifle Association CEO Wayne LaPierre and many Republicans have said that mental illness is to blame for these terrible crimes, yet according to the American Psychiatric Association only 1% of homicides by gun are associated with mental illness. It is important to note that increased government support for those with a mental illness and increased government action to reduce gun violence are not mutually exclusive. LaPierre claims that “evil walks among us” and that introducing gun regulations will only make it easier for so-called evil to act. So how does he explain the comparatively low rates of homicide by gun in other countries? Is it just that America has more “evil?”

The tactic used by the Right in order to argue against gun regulation is quite simple; it’s called the “non-sequitur.” News personality Bill Whittle in a speech regarding gun control very cleverly rattled on about statistics other than those related to the topic he was there to discuss, gun control, thereby distracting his audience and implying that the only way the Congress can deal with gun regulation is if they abandon all other activities and let the country fall into chaos.

Further still, the House of Representatives of the State of Florida in an overwhelming 71-36 defeat resolved not to place any form of regulation on assault weapons, then proceeded to resolve that action must be taken against pornography because it is a “public health risk.” This malicious act effectively tells us that, as you know, gun violence is bad, but apparently not as bad as porn. The very least we expect from our leaders in this representative democracy--a democracy designed such that “We the people” resolve to vote on those who are wiser and more educated than ourselves to represent us at a government level- is that they maintain either “intelligibility” or “correctness.” Admittedly, very rarely are the two combined, but to lack both is to be unworthy of a leadership position.

So where do we go from here, what can be done?

Even before sweeping gun regulations are introduced those that would lie to the people need to acknowledge their wrongdoing. An apology is required. Nay, not merely an apology, but an apology, acknowledgement of intention, and compensation for the families and loved ones of those who have died, and for the survivors of gun violence all because of a capricious, apathetic, and selfish Right wing government concerned only with personal gain.

Once they have acknowledged and apologized for what they have done, then the process of fixing the problem can begin. Until then, the issue will remain polarised and people will continue to die.