The Internet Has Turned On Game Of Thrones

It's Official, The Internet Has Turned On 'Game Of Thrones'

Nobody saw this coming, not even me. 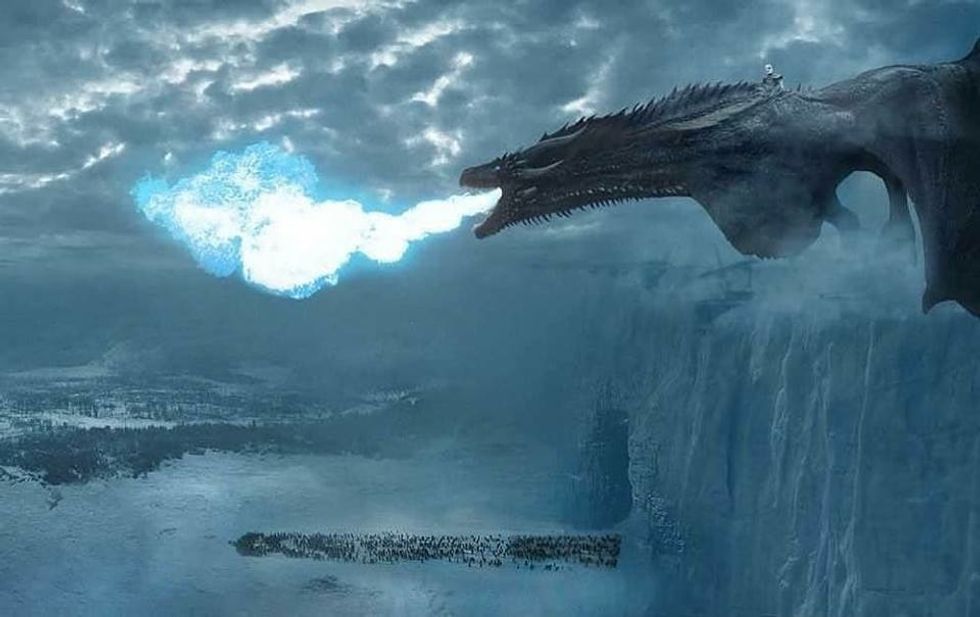 These past few weeks have seen a turn of events that has caught everyone by surprise.

"Game of Thrones," the once-revered by all television series premiered earlier in the spring. The hype surrounding its return was nothing short of astronomical. Fans and nonfans alike watched and re-watched old seasons, making sure that they would be caught up and ready for the complex storytelling, layered characters, and set pieces that have never been seen in the television medium before.

With the last episode premiering this Sunday, it is clear that the reception of season 8 has not been too favorable. With every episode's release, a slew of disparaging memes and posts would come out on things ranging from poor character arcs, screens being too dark to where the viewer could not see, even the fact that a wolf did not get the proper send-off from his owner.

What caused this? Where does the hate stem from?

After looking over posts, actor interviews, and conversing with fellow GOT fans, here are a few things that people seem to be upset about.

Season 8 has brought to light things that have not occurred in past seasons.

Many people are upset with certain decisions that characters have made, especially in this season.

Tyrion Lannister is a prime example of big character changes.

Tyrion has been a fan favorite for most of the show's run. His ability to see many moves ahead of his enemies made him a formidable intellectual opponent. But in season 8, he is a shell of what he once was. None of his ideas have panned out, and much of the season has left him on the sidelines, forcing to have other people clean up his messes for him.

Varys, another fan favorite, has also had a big dip character wise.

For most of this season, Varys has gone completely silent with even less dialogue than Tyrion. Varys has also been a victim to having his witty dialogue cut short, and is making mistakes that the Varys from earlier seasons would never make.

Since his hand was cut off, his redemption arc from being a hateful human to one with compassion was thrown out the window completely.

Ultimately, many people have taken "Game Of Thrones" off their lists of the greatest shows of all time. Others find this season has maintained its quality and has no problems with the show. Time will tell who is right and who is wrong.