What makes long-distance relationships worth it. 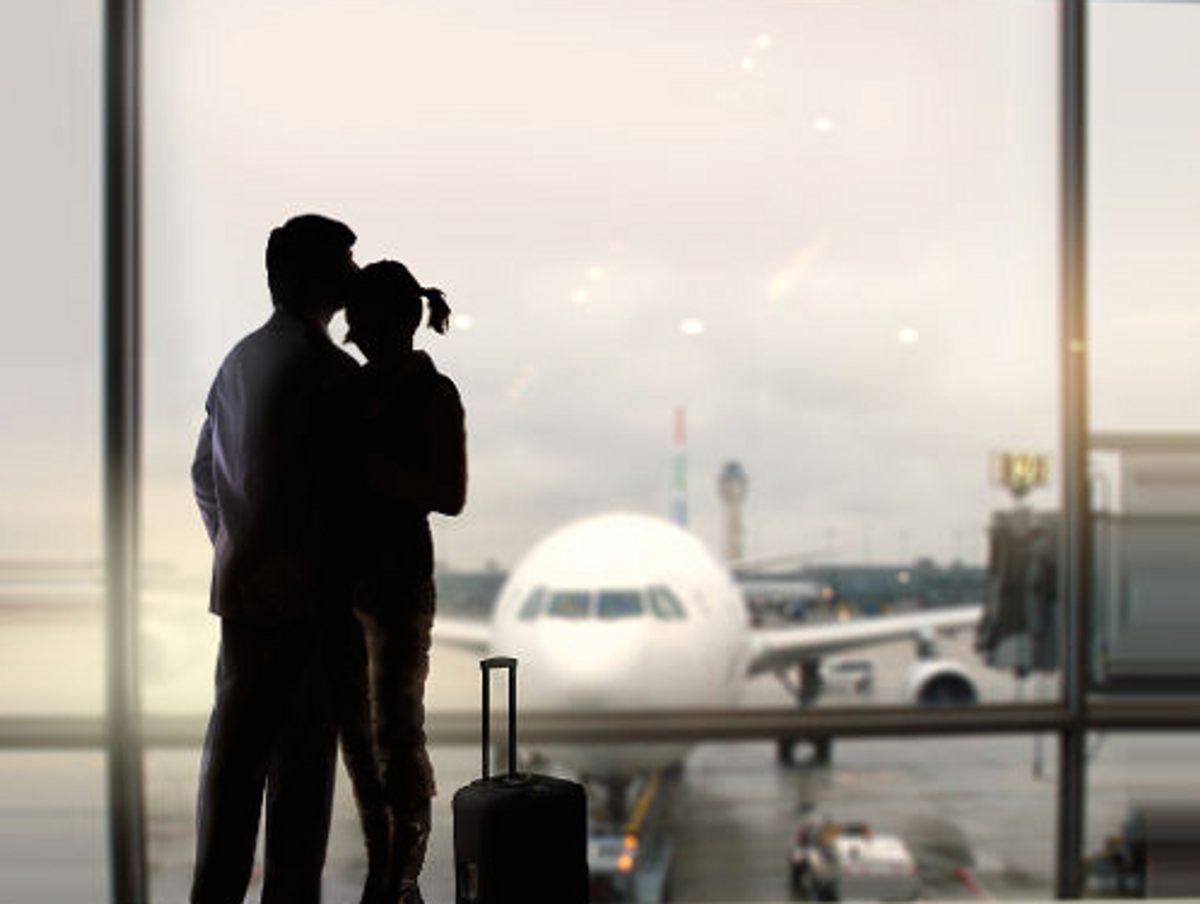 I began a relationship at the end of my senior year of high school, a colossally stereotypical time to be cutting ties and moving on into the next chapter of your life. My first college course of freshman year, psychology 101, had a two-hour lecture about why long-distance relationships don’t work. At this point, I was a month into long distance, and already scared. The last thing I wanted to hear was that I had odds to beat, and quite a few at that. Being told you’re going to fail before you even try is frustrating. Even more frustrating is the idea that you might end up being just another statistic your professor lectures about to 500 people. Granted, I wasn’t fighting a life-threatening disease, but I did want to keep a person who meant a lot to me in my life.

It has been a year since I took PSYCH 101, the only class I’ve ever received an A for in my college career. I remain in the same long distance-relationship today and I learned a lot about what it takes to beat the odds my professor posed me.

Long-distance’s biggest flaw comes from the options presented to the couple in ways of communicating with each other. Admittedly, I joke that sometimes I feel like I’m actually dating my phone, but when you want to talk to someone important, you take what you can get. The ability to constantly be in contact on different messaging and social media gets a lot of flack, but I know that long distance would be almost impossible without it. It is much more than keeping updated and checking your devices, which would be substituted with normal face-to-face contact in a normal relationship. When the closest thing you can get to that contact might be a thorough text message conversation, that kind of contact requires a special kind of communication that I’ve learned to appreciate. Your significant other can’t see your facial expressions or your body language. They don’t see you smile, sigh, or cry because a quick text, emojis or none, cannot impart that kind of information. Instead you learn, like your mom always told you, to use your words. Kind words or other, learning to provide any and all of the information you can in a concise text may make communication in a long-distance relationships stronger than the cell phone service gluing it together. There are not as many freedoms to blurt out whatever pops into your mind first. Instead, that extra step of typing out your thoughts that makes long-distance out to be so inconvenient might be a pro that has been overlooked.

Before you jump to conclusions, I’m talking about independence as in the self-sufficiency every human has to learn eventually, and not the ability to do whatever you want because you have 300 miles between the two of you. It is exactly that kind of self-sufficiency that long distance may strengthen or teach. Have you ever met one of those couples that are simply inseparable? They spend every moment doing everything together, and create a sort of black hole where they suck up everything around them and there is nothing but their own vortex away from reality. They may be happy, but they most likely can’t get anything done, especially not on their own. In particular, college is a time to really learn to be your own person, where you’re accountable for your own grades, health, finances and dirty laundry, and that is something that has to happen on your own. Long-distance relationships provide that sort of opportunity that may be lost when you’re too close to a person. There is a time and a place to get things done, and then there is a different time and place (literally) to be with your boyfriend/girlfriend. It is often that lengthy separation that scares couples about long-distance, but once again, it may be a blessing in disguise. A person should follow their own path, but it doesn’t always have to be an ultimatum between life goals and relationships -- they don’t have to be lonely along the way.

Building off of the idea that long-distance creates a clear boundary between times on your own and time spent with them, it’s that separation that makes time together more focused. When you’re apart, you miss each other, and finally getting to see one another is something to look forward to. You’re forced to make an effort to travel whatever distance it is to see each other, and there is much more planning that goes into a long-distance relationship. All of the waiting and effort to be together with the little time you have can really change the quality of the time spent together, and leave those in a long-distance relationship with a more meaningful experience. Getting close to someone while you’re physically separated is hard, but when you do get to be together, it is worth it, and is hard to take for granted.

The woman with whom he had a long-distance relationship in college is his current wife.