Going Back To Summer Camp

A Rewarding Experience for Perspective Teachers and Parents 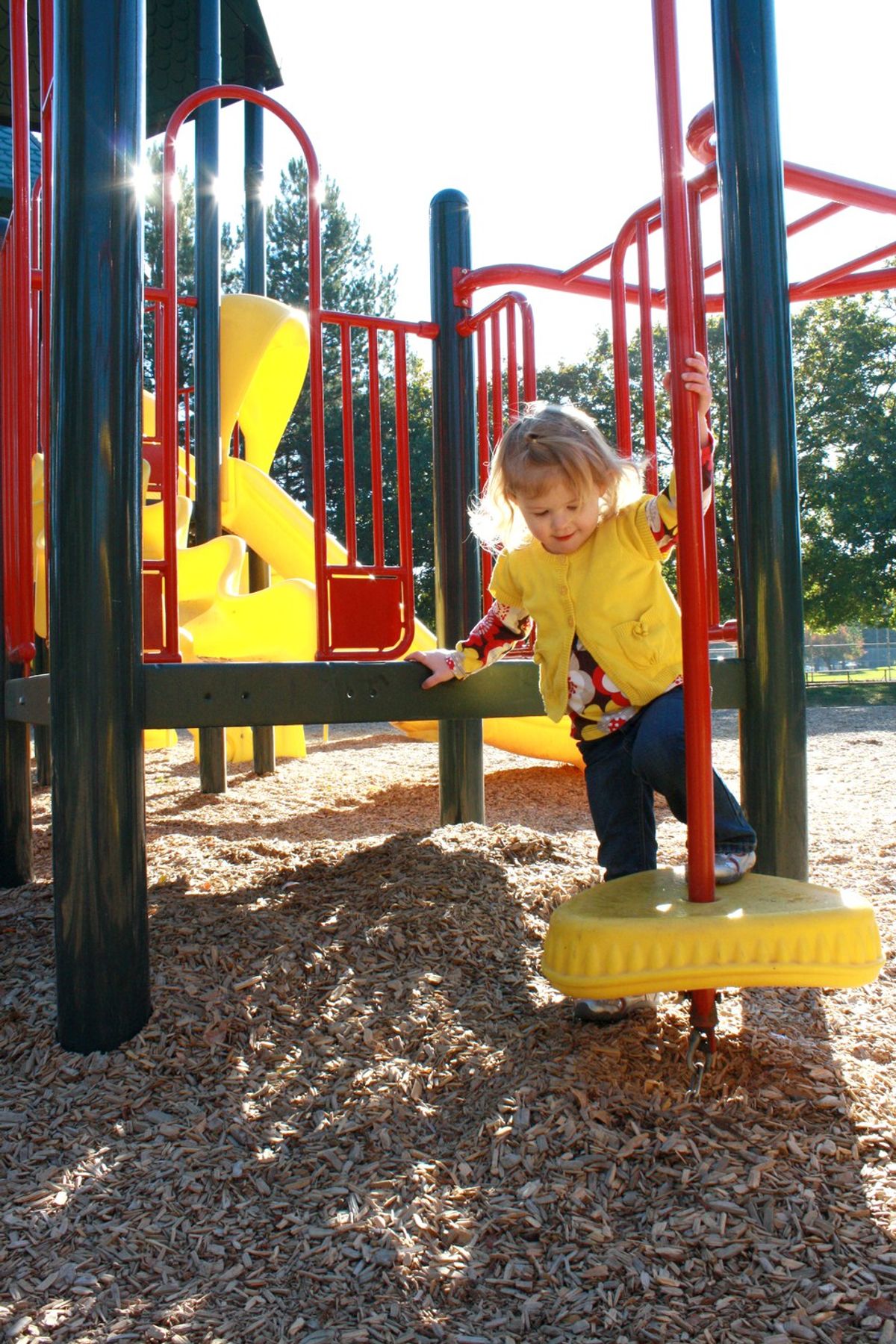 Lying on my bed, I struggle to fall to sleep. I keep hearing thirteen different voices call my name, each one with a distinct and whiney tone. “Mr. B! Mr. Brendan! Mr. Baaaaaaaaeeee….!” The clock on the wall reads 10:27, quite an early bedtime when compared to the 3 AMs I’d been pulling the week before. I hadn’t been this tired since late last April, as I struggled to pass in final papers, and ending my first year at Skidmore. But now it’s the time of year I trade my 17, 18, and 19 year old friends, for some 7, 8, and 9.

Nearing the end of high school, I started to consider the various career paths that lied ahead of me, but by the spring of my senior year, I specifically worried about finding a summer job. Since teaching had always been a considerable interest, I figured working at a summer camp would be a great way to kill two birds with one stone. I’d never really been around younger kids, let alone been in charge of them, but I figured this was a good time to learn. I remember how awkward I felt the first day. I didn’t know how to interact with anyone, yet within 30 seconds of walking in the door some kid asked me to play UNO with him. I think I turned a little pink because I had absolutely no clue how to play, an embarrassing fact even to kids my age. Sure enough, he brought me over to the table of other children and taught me right then and there. Immediately, they treated me as one of their own, and showed a genuine sincerity I think is often overlooked by those calling working with kids impossible.

Of course, the work isn’t easy by any means. In addition to playing card games, it’s my job to make sure that my group of kids are supervised and accounted for. I help direct children, from one place to another and make sure that they understand what they should be doing. When going to lunch, or outside to the playground, we’ll ask the children to put away their toys before they line up. Of course, when I find Legos scattered all over the corner of the room I’ll often call out something like “I don’t know why you guys are lined up.” But of course I know. They’re lined up because they’re first graders, and first graders forget like (snapping sound) that. In some respects it’s absolutely great. I’ve heard Middle school is often claimed as the peak of adolescent drama, but I’d argue that’s only because middle schoolers remember EVERYTHING and never let go. First grade is the exact opposite. At least five to six times a day I get kids that come up to me, complaining about how so and so “cut them” or “was annoying them”, or my favorite, “is not their friend anymore”. Depending on what part of my shift it is, my response may be more or less than enthusiastic regarding the situation, but it always ends the same. I tell them to make up, and whether they do or not, after ten minutes they’re laughing together again, or onto something else, as if the entire thing didn’t happen.

By the end of the day, I can’t wait to get home just to get a few minutes of peace and quiet. It’s very wearing having to hear the sound of your own voice as you repeat yourself over and over again. The consistent high pitched whine of first graders can give anyone a headache, and by the end of one day I’d guarantee you’d have a newfound respect for your former elementary school teachers. But instead of the dread I used to feel before going to dishwashing or dining jobs, waking up for camp is such a breath of fresh air. In the day ahead, I’ll get to play basketball, and build lego forts. I get to feel like a professional comedian, making kids laugh with knock knock jokes long grown stale from my friends. Above all, nothing can beat the feeling of seeing the bus while I walk to camp in the morning, when all the kids peek their heads out the window and wave with smiles of excitement. Its definitely something worth the fatigue. All I can think of is how I hope someday I’ll be able to make my kids smile like that, and also that that day is very, very far away.
Report this Content
This article has not been reviewed by Odyssey HQ and solely reflects the ideas and opinions of the creator.