All The Gods, All the Heavens, All The Hells Are Within You
Odyssey

No one can break you. 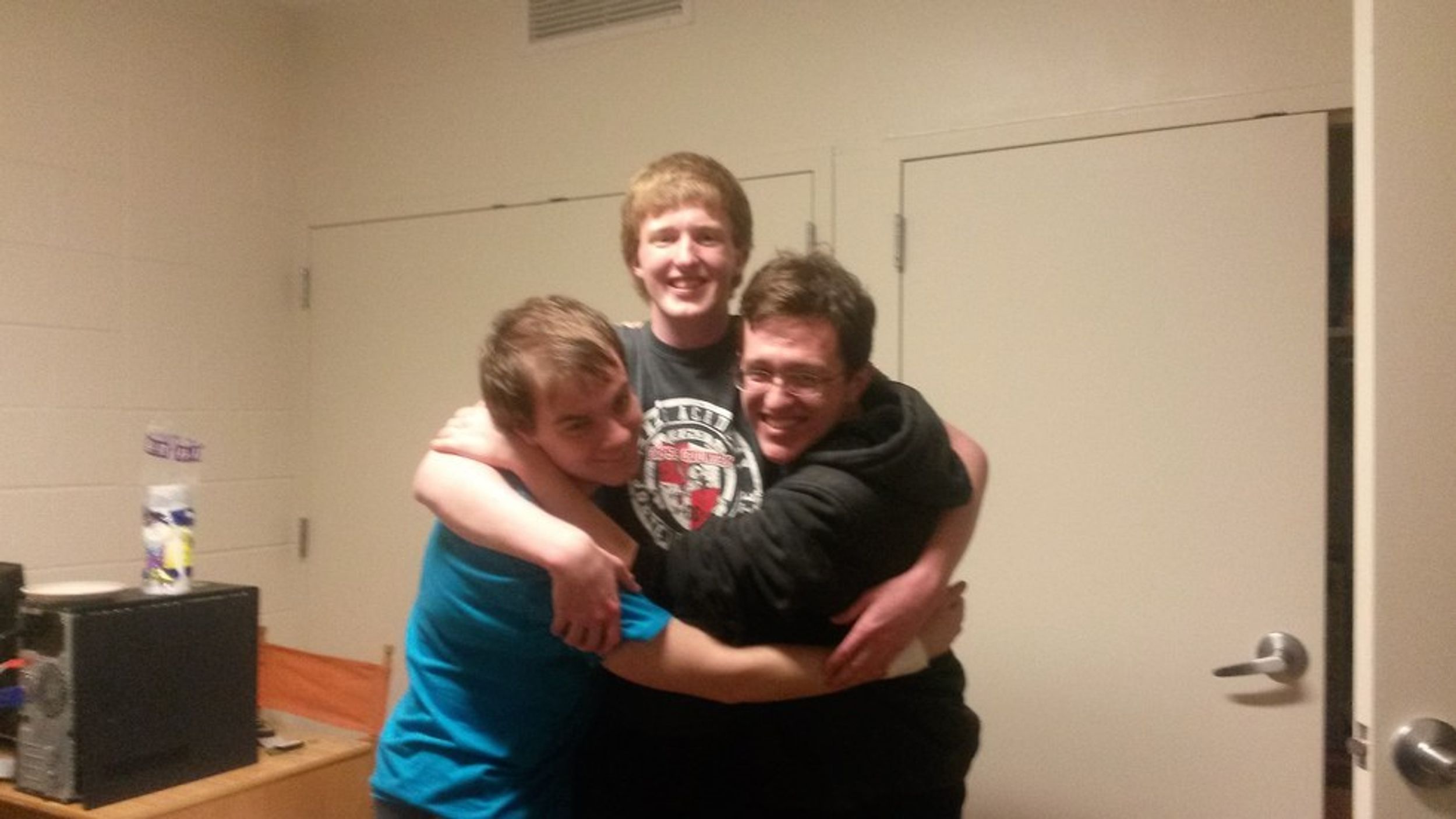 In "13 Hours: The Secret Soldiers of Benghazi", Tyrone "Rone" Woods asks David "Boon" Benton to "enlighten" him. Being the lovable "scout sniper, zen master" that he is, Boon reads aloud "All the gods, all the Heavens, all the Hells are within you," from Joseph Campbell's book "The Power of Myth."

This quote pops up a couple more times in the film, and the men who face insurmountable odds, mainly six ex-military operators against a group of possibly hundreds of terrorist punks, show the power behind this quote as they battle throughout the night for survival in Benghazi. After several viewings ("13 Hours" is one of my favorite films) and hour upon hour of mauling it over in my head, I think I figured out what Campbell is saying.

My college career has been a bit of a roller coaster. Along with the chores and chaos that every college student experiences, I encountered several personal issues and trying situations that only added to that burden. I felt isolated and depressed, almost cut off from the rest of the world, and that feeling continued into this past spring and almost drove me to the brink mentally. Thankfully, I was able to get myself from going over, and after some months am finally back on my feet.

Campbell's quote means that you control your emotions and your reactions, no one can make you feel one way or another. An ex-friend cannot make me feel isolated and depressed- only I have that power. I should not feel ashamed of my political beliefs just because some liberal on television tells me I am wrong- I know that my beliefs have been made because of the love I have for our great country. I should not feel embarrassed for not knowing what to do with the rest of my life: I would much rather not know for awhile than go into a career that I will end up despising years down the road. I get to decide how I feel, that is as much of my God-given right as it is to live or breathe.

Did you decide to have a good day? Awesome! That, my friend, is your Heaven. Are you having a bit of a shitty day? That is totally fine, everyone has them. That day is your Hell. You (before anyone calls me a blasphemer, calm down and hear me out) are your own god, in the sense that you decide your emotions, your reactions, and the type of day you are going to have. No one can take that from you, and if they try to: fight them.

To end today, I want to leave you with this message. You control you, no one else can break you. You are strong, and if you have read through the entire article, then you can probably make it through anything (fingers crossed). Do not let anyone get to you, if they say something against you or something you believe in, do what you think is right. But hey, if you're having a shitty day and you need to talk to someone, my ears are always open and my phone is usually on.

God bless you, and I hope for nothing but the best- DB