Why God Doesn't Give His Hardest Battles To His Strongest Soldiers

Why God Doesn't Give His Hardest Battles To His Strongest Soldiers 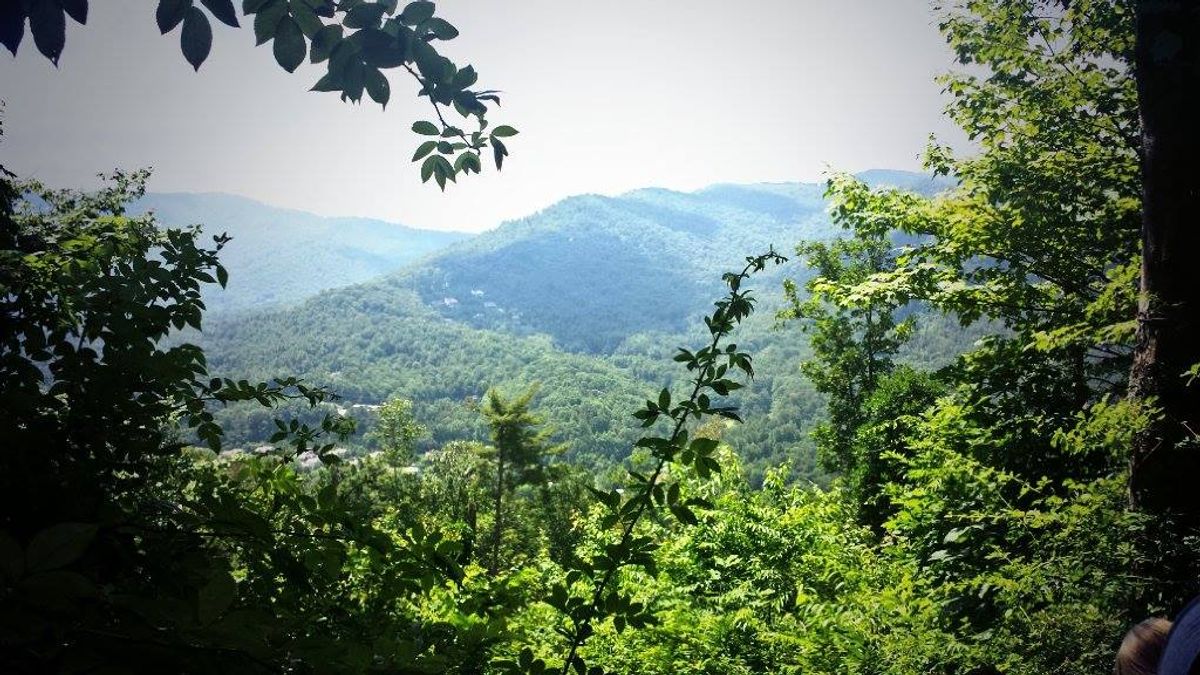 "God gives his toughest battles to His strongest soldiers."

People told me that when I evacuated for Katrina, when I struggled with bullying, when I fought insecurity, and when I watched my best friend suffer for years with cancer till she died. People told me that when doubts of God's existence swarmed my head and the people surrounding me challenged my beliefs. I soon learned that despite the cute Tumblr quotes with "God Gives His Toughest Battles to His Strongest Soldiers" edited onto a pretty ocean wave crashing on a beach, it is false.

Moses was used to a lead God's people to the promise land despite a speech impediment. God used a young unmarried girl to be the mother of the Savior. Peter, who was used spread the gospel across the world, had an anger problem and denied God three times. David was only a small boy when he defeated the giant. Jonah was a runner when he preached to even the hardest of nations. Despite killing those who followed God for most of his life, Paul shared the gospel to the gentiles and went to jail for Christ. Sarah was 90 years old when she had Isaac.

Call me crazy, but maybe just maybe God gives His toughest battles to provide His strength to the weak. Because when God in instilling a challenge for the world He isn't like the jock captain of the dodgeball team in seventh grade PE; He isn't benching the overweight kid who can't run that fast, or the injured girl with a torn ACL. He doesn't stack His team up and think, "Here's the strongest creation I have, they can handle what life throws at them." Maybe he picks everyone for the challenges in life — the losers, the weak, the prideful, the insecure. Maybe he uses them, and they don't become strong, but Christ becomes strong through them.

See, this has nothing to do with the "strongest soldiers" or picking the best. Would God chose the most unqualified people to fulfill His plan? Would God chose children to be some of the best examples of what a disciple should look like? Would God chose you to take on your battles? Would God use rainy days to bring us rainbows?

See, God takes you — your ugly past, the party you messed up at in high school, the unhealthy relationship you were once in, your misdemeanor or felony, your age, your annoying habit, your pimple, and even morning breath to praise His name. He gives you weaknesses to show His strength, and battles to prove that you are only strong when you admit you are weak and lean on Him for guidance. Life knocks you down, and maybe God allows the storms to occur in your life so you can be brought to your knees and worship Him. Our weaknesses remind us how strong God is. Our battles prove His strength through faith in us.

So here's to the kids who were picked last to be on the team in PE, the ones benched in high school, and even the cheerleaders and jocks. God chooses you to fight for Him, to be weak so He can show you His strength, and to prove that God can use everyone to build his kingdom including an army of weak pathetic losers — with an amazing God in charge of the fight.

My summer camp growing up, Crestridge, held the saying "God gives us hills to climb, and the strength to climb them," over the gates to their boy's camp location. To me this explains more how God works. He gives us hills, yes, but He supplies His strength and power to us to help us overcome those trials, if we choose to let Him. This is not of our own doing, this is from God and Him alone. That's how God lets the losers like you and me be apart of His army; not because we are strong soldiers, but because He supplies us with strength.

Sometimes we even lose the fight. Our battles overcome us, and we realize how weak we are in the world. When disease does win, and the world seems to be knocking you down, never forget that God is strong when you aren't. Jesus has fought the battle before you. You aren't the strong soldier: Christ is, mentally and physically. Sometimes the climb is the resulting fight of a prayer not going your way. The climb and trial you are facing maybe more about trusting God through the storm.

"The Sovereign Lord is my strength; he makes my feet like the feet of a deer, he enables me to tread on the heights." - Habakkuk 3:19