After not reading the Harry Potter series since I was in middle school, I decided to read the series again now as an adult. 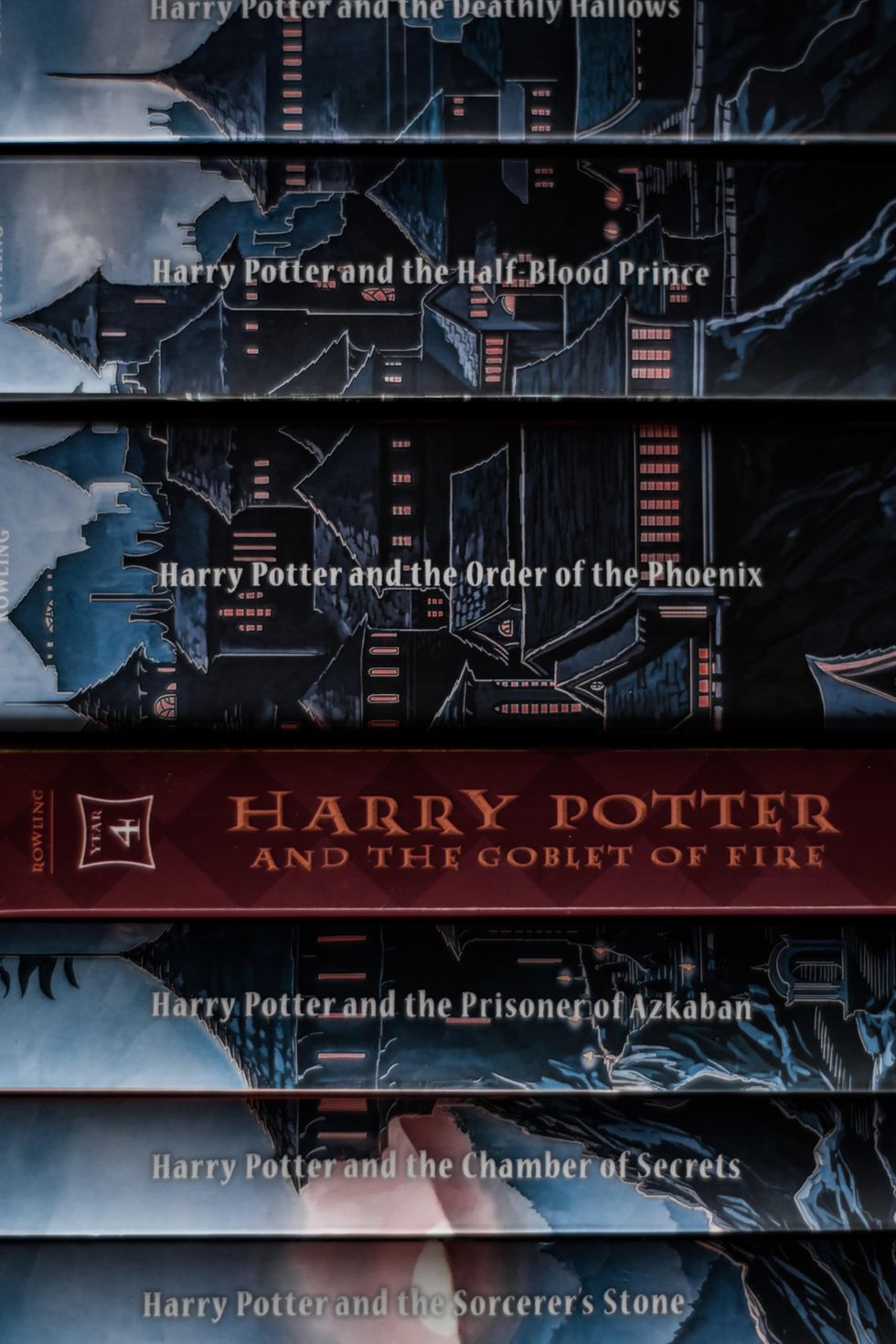 Photo by Zoe on Unsplash

I have been a major fan of Harry Potter since I was young, but it's gotten worse since I discovered BookTok, had access to adult money, and devoted more of my time to the series.

Anyway, back to the topic at hand.

It took me two, almost three days to read the fourth book. I was continuously texting my best friend about the differences between the book and the movie and how disappointed I was. "The Goblet of Fire" used to be my favorite movie when I was growing up, but obviously like I said, that has changed since I have grown up.

Just in case you somehow you haven't read the fourth book or seen the movie, there are spoilers ahead. If you haven't seen the book or movie, I'm sad for you, and you need to watch it and read it, ASAP, along with all the other books and movies in the series obviously.

Some of these may seem like small differences, but others are too big to be ignored.

In the movie, doing the Yule Ball, Hermione's dress was pink. It was actually in fact blue in the book, not pink, though she rocked it regardless.

Dobby the house-elf was talked about a lot in the fourth book. He even worked at Hogwarts, although a free elf, so he could make money. This was never talked about in the movie, nor did he ever make an appearance. It was in fact Dobby that gave Harry the gillyweed for the second task of the tournament, and not Neville, like it was in the movie.

They completely left out Hermione's obsessions with house-elves and their rights, including the organization that she created called S.P.E.W (Society for the Promotion of Elfish Welfare), which is discussed several times in the fourth book and the fifth.

In the seventh movie, it is said that Harry never knew Dumbledore had a brother, which isn't true because in the fourth book Dumbledore does in fact reveal he has a brother.

They never developed the relationship between Bill and Fleur in the movies, you just saw their wedding in the seventh movie. In the fourth book, we see their relationship develop slightly during the last task of the Triwizard tournament.

During the third task of the tournament, in the movie, there was not as much detail as there was in the books, and they added things in the movie that were not in the book, like the wind storms and Fleur getting taken under the bushes. They didn't include the spider in the movie, which attempted to stop Harry and Cedric from getting the cup. I would have loved to see the Sphinx in the movie, as she was so beautiful and helped Harry get to the cup.

The graveyard scene had so much detail when Lord Voldemort was telling about his rise again to power, like how he had managed it, who helped him, where he had been hiding, what had happened in the meantime in those thirteen years. It was really disappointing that they left out a gigantic chunk of it in the movie.

In the movie, when Harry discovers that Moody is not actually moody, he discovers this when Moody slips up and mentions a graveyard when Harry never did. In the book, Moody openly admits it to Harry himself.

They entirely left out the Ministry of Magic wizard who disappeared and was tortured by Wormtail for information, Ludo Bagman, another Ministry of Magic member who was completely cut from the movies, and they also left out Barty Crouch's house-elf, Winky.

The thing that probably made me the most irritated between the book and the movie was when Barty Crouch Jr was revealed to indeed be Moody's double, the story he told in the book was so detailed. It answered so many questions, gave so much backstory. In the movie, we barely got any of that. How he had been controlled by his father, how he had switched places with his mother in prison, and she had died, leading everyone to believe it was him due to polyjuice potion. It also gave background to how Winky had gotten Harry's wand, due to Barty being under an invisibility cloak and taking it while in the Skybox. There's more, but just that alone makes me irritated.

I feel intensely disappointed by the movie now when I watch it because I know there is way more potential that the movie could have had. I know this all sounds vague, and you may not truly understand until you read the book yourself before or after watching the movie, but once you do, come back to this article and you too can understand why I'm so disappointed.

Madison Franz
The Narrative
1116524
Photo by Brooke Cagle on Unsplash

Madison Franz
The Narrative
653866
Photo by Manny Moreno on Unsplash