Go Big or Go Home: Visit These Big Places on Your Next Vacation
Odyssey

Go Big or Go Home: Visit These Big Places on Your Next Vacation 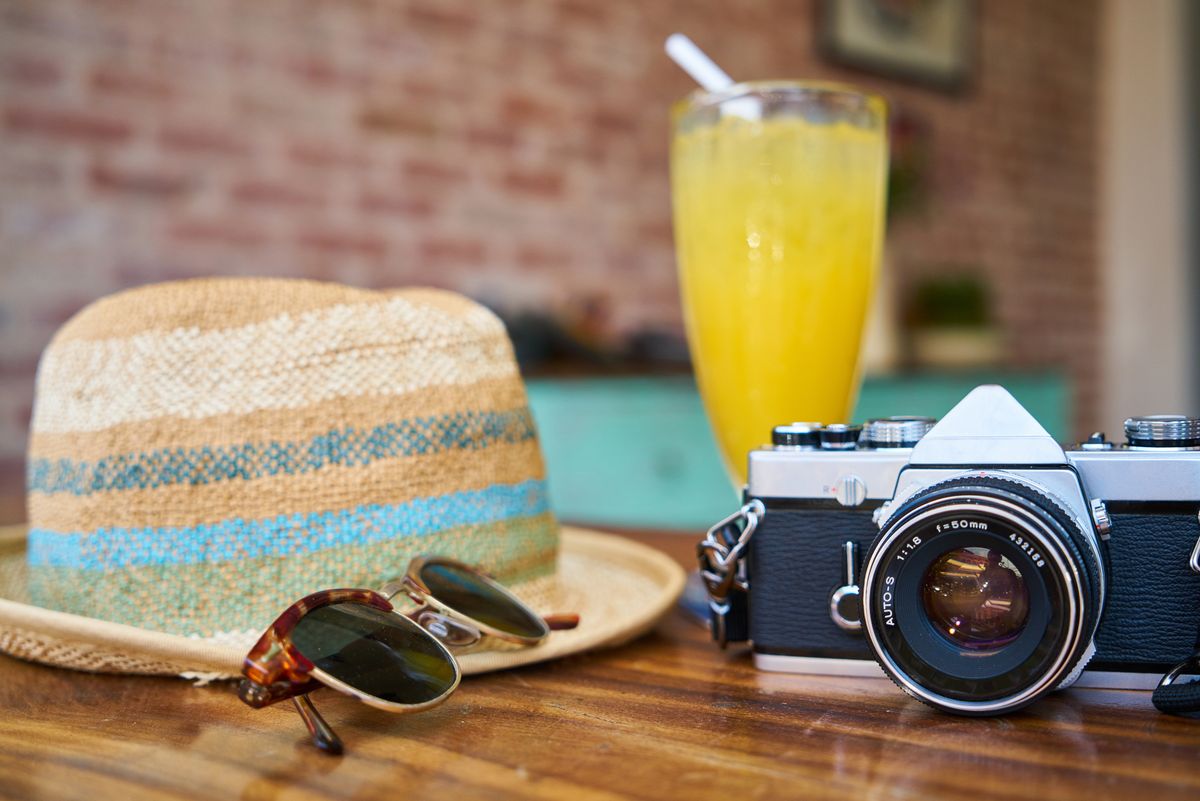 They say you should go big or go home when you plan a vacation, but most people don't mean that literally. Instead of sticking to small tourist attractions, we've gathered a list of some of the biggest places to visit around the world — and we do mean that literally. These are the largest places you can visit on your vacation that are fun for kids and adults alike.

The Great Wall of China

If you like walls or are fascinated by Chinese history, you can't get much bigger than the Great Wall of China. The wall itself was built back during the 14th through 17th centuries, and while it never did manage to keep Mongol invaders from entering China during the Ming Dynasty, it’s still one of the biggest tourist attractions in China — both literally and figuratively.

While you wouldn't want to walk the entire length of the wall — it's more than 13,000 miles long — it makes for a great trip if you happen to be in or around Beijing during the spring or fall.

Disney is definitely one of the biggest places to visit — especially considering that the House of Mouse has parks all over the globe. When it comes to guest attendance though, Walt Disney World in Orlando, Florida takes the mouse shaped ice cream treat. Disney World caters to more than 50 million guests from around the globe every year.

Take our advice though — Disney is a great place to visit during the offseason. Don't plan your vacation for summer months or the holidays unless you really like standing in line and being stuck in a press of people trying desperately to get to the bathroom in 95-degree weather with 100 percent humidity. Go in the spring, before the humidity starts to get too bad, or in the fall when the weather starts to cool off. Perhaps most importantly, most kids will be in school, so the crowds are smaller.

There's nothing better than a playground, especially if you're traveling with kids, so why not make a pit stop at the top playground in the world? This magnificent piece of play-friendly architecture has no walls, accessibility ramps for wheelchairs on nearly every piece of equipment and even fountains that pop up every 15 minutes to cool kids off and give them something new to play with.

The park designers went above and beyond minimum ADA requirements for wheelchair users and built a park where everyone can come and play, regardless of their ability. It's easy to see why this is the top playground in the world, so if you're ever in the Owensboro area, make sure you stop by!

You either love or hate roller coasters — and we love them. If you love them too, you're in for a treat — Kingda Ka, currently the world's biggest roller coaster. It’s one of the shortest coaster rides in the world — coming in at only 50.6 seconds, but it’s the highest and has a 418-foot drop at its highest point. It’s also the fastest, reaching speeds of 128 miles per hour.

It might soon lose its throne though — The SkyScraper, which is supposed to open in Orlando in 2019, will have a whopping 570-foot drop!

If you're not looking for thrills or chills, we've still got some of the largest things in the world here right in the good ol' US of A. If you're planning a road trip, make sure you check out:

This list is just a sample of the big places you can visit on your next vacation. Whether you want to ride the world's biggest roller coaster or simply play on the world's best playground, there's no reason for you not to go big when you plan your next family trip.