"God's favorite Hallelujah isn't one of someone who's seen the light, but from someone who has seen the darkness and brokenness of their lives and cries out to God." 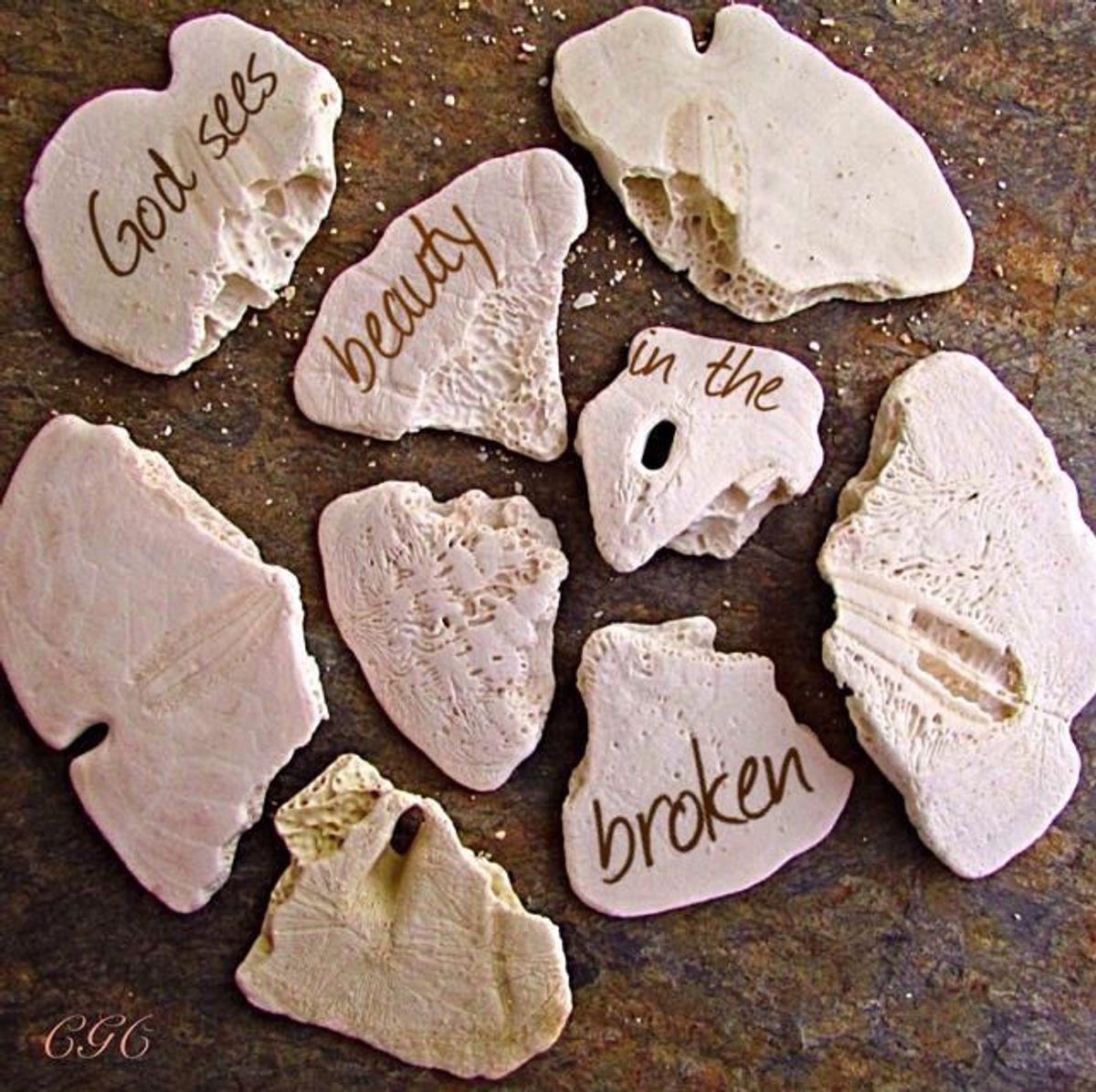 "So we pray for darker days, so the sun won't shine on the shadows of our lives or reflect back so brightly in the mirror who we've become."

The above quote is not famous, not even known by anyone other than me probably, and that's because I came up with it.

At some point, I was wallowing in my misery about a moment long-since forgotten in which I made some mistake that I thought was detrimental to my moral compass. Of course, I now realize that my life can indeed go on, but at that point, I was terrified that I was becoming a horrible person.

Thankfully, though, the tendency towards the dramatic, "the world is ending" response isn't mine alone; it's a world-wide accepted way of life.

The need to hide our flaws and imperfections is also a human tendency. No one wants to admit that they have moments in their life that are less than stellar.

No one wants to own up to their past mistakes.

No one wants to accept the fact that everyone else is just as flawed as they are. (Especially not when it comes to admitting this in front of God.)

I think some people are under the delusion that when they become Christians, they are no longer allowed to sin, and that if they do, God won't forgive them.

While it is true that Christians are called to live a sin-free life, God is aware that this standard is unattainable.

So, all He asks is that when we do sin,we come to Him with our problems, our flaws, our guilt-ridden consciences. I think that if Christians could remember that, life would be a lot easier to live with.

My current favorite song is Penatonix version of "Hallelujah" (check it out if you haven't) and throughout the song it references different versions of Hallelujah, all of which stem from regrettable events and broken spirits. The beginning verse says

"I've heard there was a secret chord
That David played and it pleased the Lord
But you don't really care for music, do ya?
Well it goes like this
The fourth, the fifth, the minor fall, the major lift
The baffled king composing Hallelujah"

I love the idea that, while God loves music, he cares more about Hallelujahs that come out of moments when someone falls down to their lowest and manages to rise out of the situation.

It shows the fighting spirit of humanity and the love and acceptance of God. The other verses seem to tie back to this one.

God's favorite Hallelujah isn't one of someone who's seen the light, but from someone who has seen the darkness and brokenness of their lives and cries out to God.

That's what He wants after all.

He wants the cries that show our dependence on Him. The ones that acknowledge we can't do anything right without His love and grace.

Hiding our faults and failures may make us appear better to others, but it really just makes us feel more lonely and broken.

We need to swallow our pride and come forward because when we finally decide to come to God, we can experience a relief and peace that comes from finally being ourselves. God wants our broken Hallelujahs; they show our reliance and faith in Him.

Remember that the next time you're tempted to hide from the God who loves you no matter what.

Nicole Marie Nigro
Individual Creator
140
c1.staticflickr.com
Where to start...... Let me start with the cliche that life throws us curveballs and what we do with it is what counts.