Getting Away From The Cold
Odyssey

Getting Away From The Cold 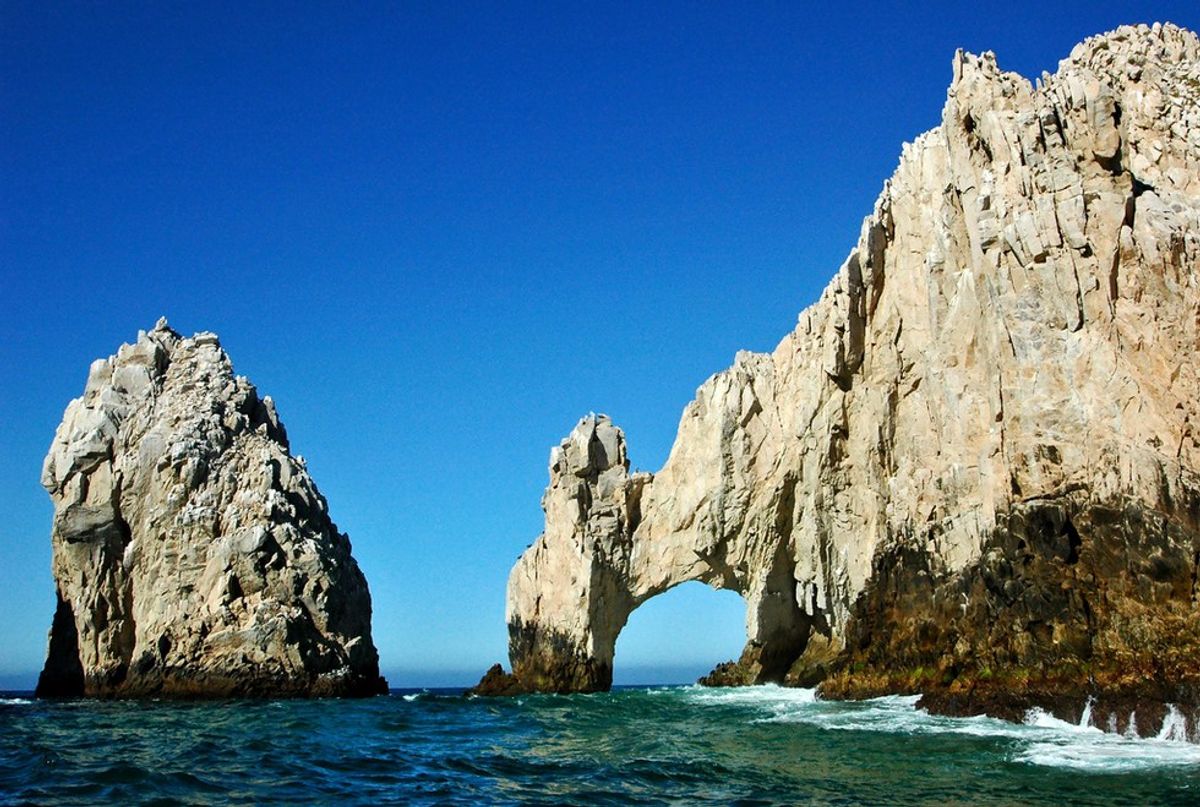 Does anyone hate cold weather as much as I do? Well I was fortunate enough to get away from this cold and miserable weather and make my way to the warm and soft beaches of Cabo, Mexico, for a family vacation.

The only bad thing was to start the trip I brought the effects of the cold weather back here in Nebraska in the form of being sick. It was extremely miserable being sick while being there, but I still tried my best to have a good time.

I have never left the country before and have rarely flown, so the anticipation of getting onto the plane and filling out a custom and immigration form to get into Mexico was almost too much. It was finally becoming real that I was about to be in Mexico.

Then the plane finally landed and I was there. Well, almost there. Now we had to go through security and customs and one little room where people just stand and try to sell stuff to people coming into the country and an hour bus ride, but finally I made it to Cabo.

The weather was 77 degrees and the complementary margaritas at the hotel were cold. I was finally living the good life. Other than the fact I had a cold and my ears wouldn’t pop from the flight, I was living high on life. The view from where our hotel was, which is my cover photo, was amazing.

Our first night we went out to eat at the restaurant on the roof of our hotel and a band was getting set up in the corner. About the time our food came out the band began to play, and as fate would have it they started playing my favorite song by my favorite band. What are the odds they would be playing that? Other than the fact the singer either didn’t know English very well or didn’t know the words very well the band still sounded amazing.

Some of the activates we did were; snorkeling, deep sea fishing, and zip lining. My dad bought a GoPro camera the day before we left and we definitely got our money’s worth. The footage with all of the fish and feeding frenzies we got while snorkeling was worth the price of the camera, and that was the first time we used it. Unfortunately while deep sea fishing I got sea sick and wasn’t able to catch a fish, but my brothers and their wife and girlfriend got one so it was okay.

This trip was the most fun I think I have ever had and the time with my family is something I will always cherish. I don’t know when or if I will have another chance to spend as much time as I did with my family on trip again I will not take it for granted and either should you.

Sometimes we all need to take a step back and smell the roses so to speak. Treasure the moments you have with friends and family and take time to appreciate it.