Gendered Expectations Make It Harder To Express Ourselves

Gendered Expectations Make It Harder To Express Ourselves

Masculine and feminine communication is encouraged by societal norms, which can make it hard to be our most authentic selves. 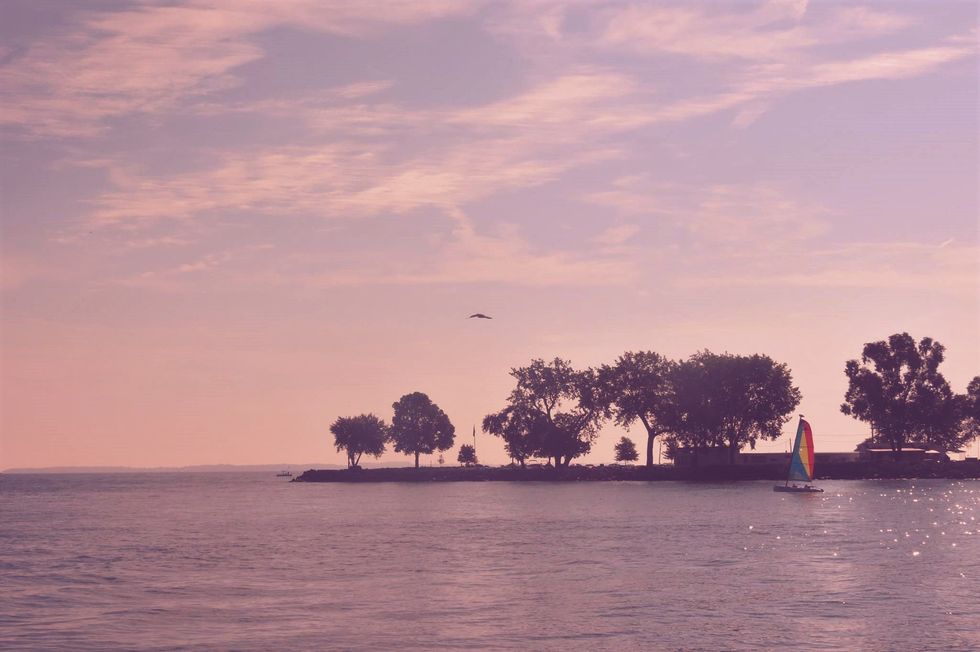 I'm a communications major. In actuality, I'm a communication management major, which is confusing to explain to those who are not familiar with the program, or in the program, themselves. Communication management, to me, involves learning how to communicate effectively on a more interpersonal level, with a focus on micro-communication. This is a different level of communication than that of how the media communicates messages to us on a macro level. Because my major is so focused on the day-to-day, interpersonal interactions, I find myself pointing out communications theories, in real life, to the people I feel comfortable with. I totally own this nerdy and dorky side of myself, and it does not stop me from applying the concepts learned in class, to my life.

The further individuals get into their selected majors, the more overlap there is in different courses. This idea of gendered speech communities followed me into my communication and negotiation course, which I have written previous articles about because I have come to adore this class so much. At one point in the semester, this professor encouraged the idea of the "neutral no," which is simply saying no, with no emotion and no explanation behind it. More feminine communicators, who have been encouraged by societal norms and expectations, have fallen into this role of following the word, no, with an explanation, an excuse, or an apology.

My communication and negotiation professor brought to light this idea of how women have been conditioned and encouraged to be agreeable and soft, while men have been conditioned to be more stoic and less expressive about their emotions. From the evolutionary standpoint, women are the nurturers, the gatherers, the ones who are supposed to be warm, the caregivers, while men were the hunters, the fighters, the protectors. These roles have been encouraged by gendered speech communicators in modern day society.

Women who go against this societal expectation and norm, who are more masculine communicators tend to be colder, more stoic, can set clear boundaries, have no problem saying neutral no's, with no explanation and no apology; they are not afraid to be direct and to the point, which can sometimes be offputting to people who are not used to that kind of communication from a woman. They can be perceived as an "iron maiden" who can't be hurt and don't express emotions since it's a sign of weakness.

At the end of the day, no matter what kind of communicator you are, we all are human. We all have feelings. We don't owe anyone anything, including explanations or apologies along with our no. Men fall into the trap of societal expectations and norms as women do, with being encouraged not to express emotions or show vulnerability, because it is a sign of weakness, and you aren't a " real man" if you do do that. That isn't fair, either, because, again, at the end of the day, we're all human beings.

We all experience heartbreak, joy, sadness, loneliness, happiness, and should be able to express that and more, and just be our complete and most authentic selves with no shame. We all should be able to say yes to what we want and no to what we don't want without it being an issue of obliging to social cues, norms, and expectations. No can actually be a love word, as it's been said before, and it can be so empowering to simply say it, with no explanation or apology. Those who really care about you and value you will respect your no, no matter how you choose to say it.