Gender biases in professional fields are nothing more than societal conventions that exist to control gender roles. 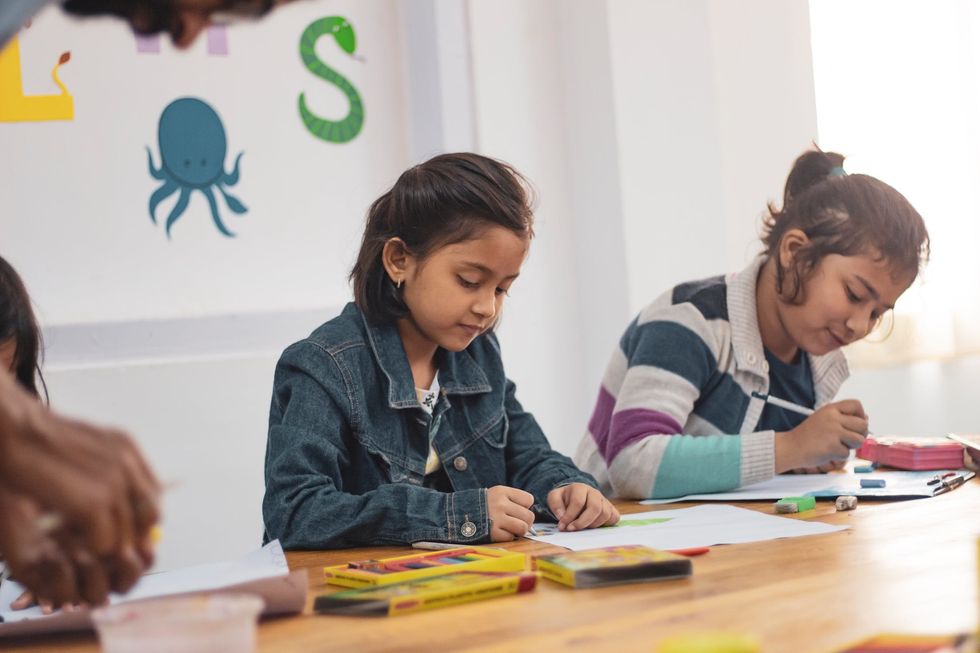 Gender bias has existed in various professional fields for as long as men and women have been working beside each other. There is an established, but constructed notion that there are certain career paths more fit for one gender over another. The idea that teaching, nursing, and homemakers are "women's jobs" and that engineering, construction, and high-level professional sports are "men's fields" is one that has been neatly enforced to constrict and prevent people from pursuing their interests.

From a young age, many girls are told that they should forgo a future in STEM as it is a male-dominated field and that progression in the field would be difficult. It's discouragement like this, introduced from a young age, that has stymied the growth of women in STEM fields, especially engineering. In fact, a 2017 survey commissioned by Microsoft found that "young girls in Europe become interested in so-called STEM subjects around the age of 11 and then quickly lose interest when they're 15." Gender bias in these career opportunities played a heavy part in that loss of interest.

However, fields like engineering haven't always been single gender-dominated in the way they are today. Although the separation of the genders has been an age-long condition, different genders occupied fields that are occupied by other genders today.

For example, the largest population of programmers used to be women. Thought to have the bare minimum skills to operate a punch card machine, women were the more-frequently employed gender in the programming field.

Actually the case was that "by 1967, there were so many female programmers that Cosmopolitan magazine published an article about "The Computer Girls." It was not until 1984 that the reverse began to occur and fewer women were graduating with degrees in computer science.

Nursing is another profession that is now comically considered to be a female-dominated field, and even sexualized as a result. However, until the time of the American Civil War, most nurses were men and actually were preferred over women on the front lines by Civil War doctors. The woman to change all that was Clara Barton, the "Angel of the Battlefield" and the founder of the Red Cross. Her (initially refused) efforts on the battlefield opened up the nursing profession to women. In future wars, Nursing eventually also become one of the few ways in which women could serve their nation as women were not explicitly allowed on the front lines.

It is clear here that these gender biases in professional fields are nothing more than societal conventions that exist to control the genders. The fluctuation of the populations of various career paths makes this so obvious to the point that little to no importance should be placed on the gendering of a field. Children from a young age should be comforted by the fact that they can pursue any field that inspires them, involves their passions, and gets them excited to wake up every morning.

What can we do as adults to cultivate this nurturing environment? Well, we can start by refusing to accept the current gender conventions around professions. Depicting different careers without gender affiliation (ex. firefighter, congressperson, actor, etc.) prevents any association that a child could take to heart. Furthermore, asking a child, "What do you like to do?" instead of "What do you want to be when you grow up?" helps them prioritize their interests and loves rather than box themselves in.

If they want to be the youngest U.S. president, then that path may be different than that of a budding novelist. The fact of the matter is that our inputs should be constructive and encouraging even in spite of the trials children may face in their fields later. Showing just that bit of faith in their abilities rather than commenting on the fate of their gender will push our future generations to explore even further than we dared to.