How Morgan Freeman’s 2005 Thoughts on Race, Society, and Black Culture Apply Heavily to Our Current Situation 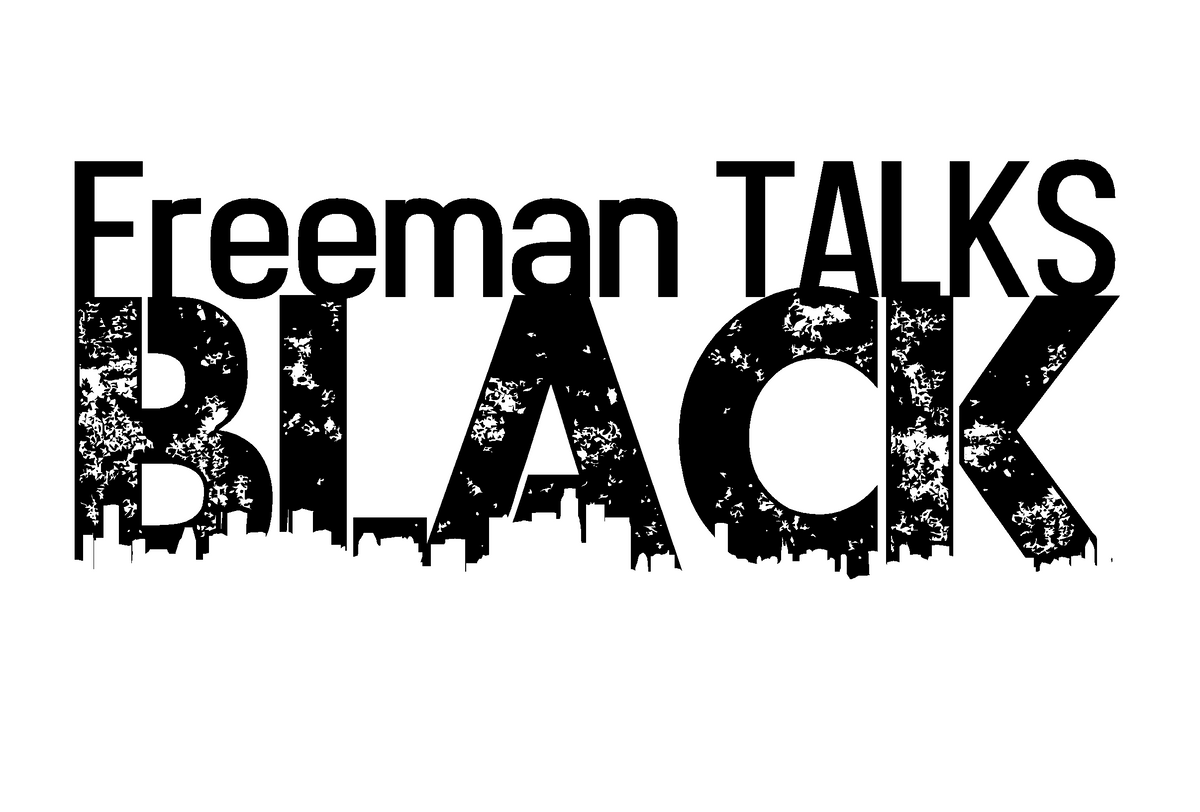 Morgan Freeman has come to be one of the most well-respected actors of our time. He is known for his films such as Driving Miss Daisy, playing God in Bruce Almighty and Evan Almighty, and for narrating the documentary, March of the Penguins. However, in a controversial interview with then 60 Minutes host, Mike Wallace, Freeman spoke about some issues regarding black people in a strange light.

While many actors talk about certain aspects of their ethnic history in a positive light, Freeman spoke about some aspects in a way that borders on appropriately angered. When asked about Black History Month he said, "You're going to relegate my history to a month?" asks Freeman. "I don't want a Black History Month. Black history is American history," he says, noting that there are no white or Jewish history months.”

Something like this is both strange yet intensely true. Separating histories is something that would only appear in a racist society. While we know that the history months of the calendar year are more for celebrating those aspects of history, they are parts of history that have been made examples.

This is some of the most poetic justice that could have ever been said. Freeman’s take on that is true in that racism as well as the idea of race is a social construct. To understand this let’s examine race from an anthropological point of view.

Race has only lived this long as a means of separating people, we have had to live in ugly times much like those we are going through now, but we didn’t have to. Skin color has become just another way that we judge people and label them. One example comes from the musician, Darryl Davis, who is a black man managed to befriend two high ranking officials in the Ku Klux Klan. This is an experience Davis spoke about on the NPR, radio show, Snap Judgment, in a segment called Silver Dollar Lounge

Daryl Davis met a Klansman, a Grand Dragon (state leader), and an Imperial Wizard (national leader) of the KKK and managed to befriend each one. Even the thought of this was never heard of yet he made it work. An attitude of understanding and just a bit of respect is a key aide in doing so.

Morgan Freeman’s answers to these questions are key to living a life that isn’t shrouded in hate and racial segregation. Tolerance is an idea that is practiced but isn’t always the first option for people when they think about getting along with the people around them.