Is Freeform’s 'Siren' Hinting Towards a Polyamorous Relationship?
Odyssey
CurrentlySwoonLifestyleHealth & WellnessStudent LifeContent InspirationEntertainmentPolitics and ActivismSportsAdulting
About usAdvertiseTermsPrivacyDMCAContact us
® 2023 ODYSSEY
Welcome back
Sign in to comment to your favorite stories, participate in your community and interact with your friends
or
LOG IN WITH FACEBOOK
No account? Create one
Start writing a post
Entertainment

Is Freeform’s 'Siren' Hinting Towards a Polyamorous Relationship?

The relationship growing between Ryn, Ben, and Maddie is anything but typical. 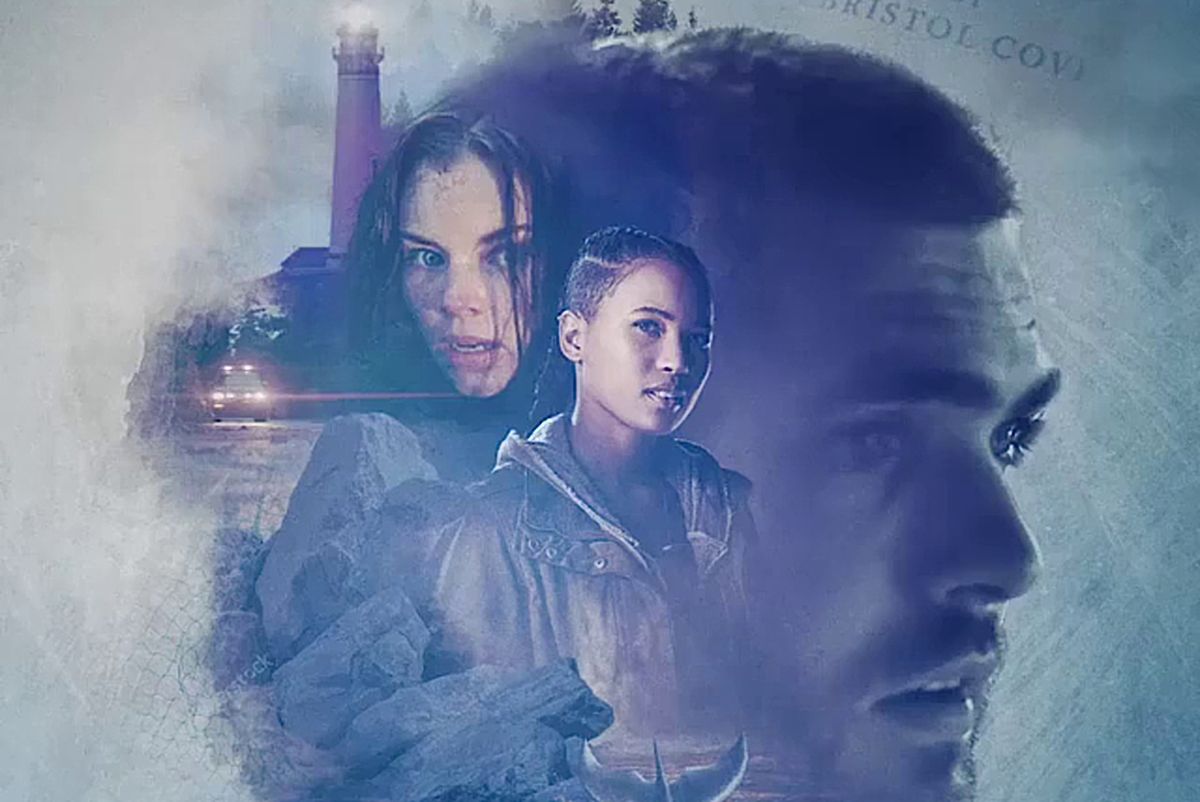 "Siren" is Freeform’s new mermaid-thriller, having aired a little over a month ago, and has made quite the impression. In fact, according to Deadline, it has the highest ratings for a series launch that Freeform has seen in the past two years. The show takes place in the coastal town, Bristol Cove, and it centers around Ben Pownall (Alex Roe), a marine biologist, Maddie Bishop (Fola Evans-Akingbola), another marine biologist, and Ryn (Eline Powell), a mermaid in search of her sister. The show dives right into the action, developing the plot—government mermaid hunters—and the character backstories—Ben’s dark, mermaid-killing family past—as the story progresses.

Just like most thrillers, the show brings suspense in the form of Ryn’s malicious, mermaid activities and drama in the continuous revelations about mermaids and government shenanigans (using that term loosely—more like cruel experiments), but the show differs from others when it comes to one single area. Perhaps the most popular area of a television show; the romance.

At the start, it’s clear Ben and Maddie are together and have been together for quite some time. Yet, when Ben comes across Ryn and becomes more than enthralled with her, there is an absence of jealousy that tends to come with the typical love-triangle. Ben entrusts Maddie with Ryn’s mermaid identity immediately, and both of them quickly grow attached to her—and by quickly, we’re talking in under two episodes. Yes, this show doesn’t pull on pointless threads, they finish things as fast as they start sowing them.

With the lack of pointless relationship turmoil, an interesting dynamic begins to grow between the trio. Ben and Maddie are focused on helping Ryn find her sister and learning more about mermaids (they’re marine biologists, it’s just in their nature) and Ryn, besides fighting tooth and nail for her sister, starts learning more about humans, specifically Ben and Maddie. The trio in "Siren" work with one another fluidly, aid each other as much as possible, and as they do, intimacy grows between the three of them.

It’s not at all subtle. Maddie and Ryn have already had an onscreen kiss in Episode 5, “Curse of the Starving Glass,” and Ben and Ryn followed up shortly in Episode 6, “Showdown.”

Both kisses are initiated by Ryn, and some might blame it on the idea that Ryn doesn’t completely understand human interaction yet, but there is much to support the concept of a polyamorous relationship, even if it never takes that specific label. Polyamory is simply the practice of having multiple partners in a consensual relationship; in this context, consensual meaning everyone agreeing to be with one another.

Although Ryn often acts without warning, repeating to Ben and Maddie what she sees them do to one another, neither Ben or Maddie rebuke her, nor do they get jealous that she kissed the other. The calm, almost tame attitude toward Ryn’s romantic expressions is a reaction rarely ever seen on primetime television. Our human partner also seems to get along swimmingly with Ryn, discussing the world on land with her, helping her when she gets hurt, even letting her slip between them in bed while they’re getting ready to go to sleep. Yes, that happened, in Episode 3, “Interview with a Mermaid.”

Nothing is written in stone yet, but Ryn’s feelings for both Ben and Maddie appear quite clear. Her sister, Donna, outright states it in the most recent episode with the words, “You like a human,” which Ryn gets extremely defensive over. Polyamory is not a big part of romance on television, it doesn’t really have a section by itself, to begin with, so the possibility of their relationship being deemed as such is slim. Yet, right now, this trio of aqua-lovers are surely involved with one another past the point of friendly and the show has progressed too far to ignore that, so only time will tell. Of course, if this relationship does come to fruition, it will surely be a breath of fresh air (or. . .water).

(All images depicting scenes on Siren, © Freeform.)
Report this Content
This article has not been reviewed by Odyssey HQ and solely reflects the ideas and opinions of the creator.