LOCAL ALERT: Connecticut is home to yet another amazing artist! 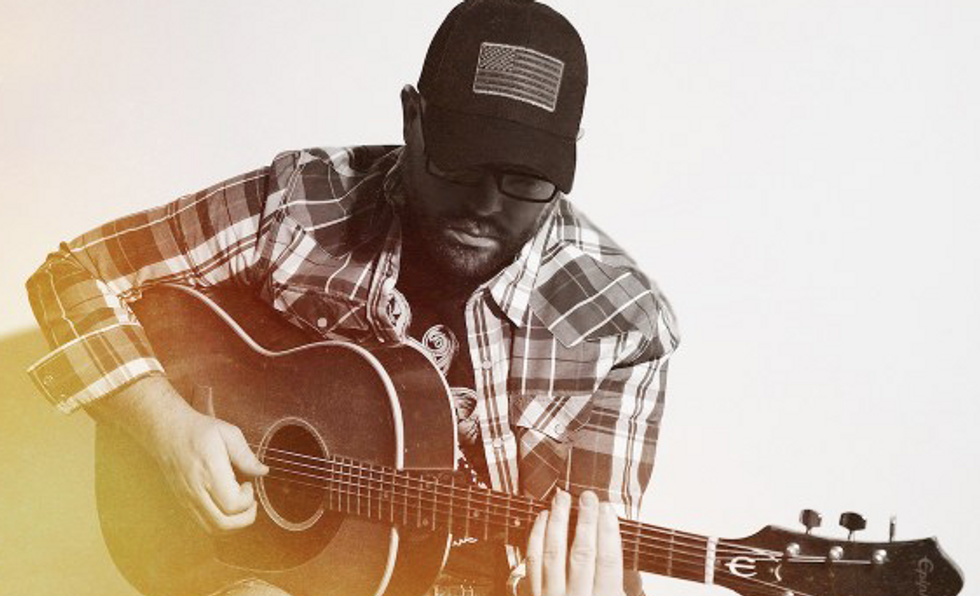 Frank Viele is known for being a "quadruple-threat" a singer, songwriter, guitarist, and performer based right here in Connecticut. This artist is not new to the music scene and it's pretty obvious as to why when you listen to his music. His music is what I would call a "feel good" subgenre of rock music, along with apparent soul and blues influences. His songs are like stories and I think that's what everyone loves about it. Frank Viele is not just a phenomenal artist locally but has begun to grow towards a national level. He's proven his success in New England by sporting multiple awards from the New England Music Awards as stated on his website which includes winning Album of the Year, Male Performer of the Year, and Live Act of The Year. As Frank Viele tours this next album, the dates are going further and further outside the radius of New England!

Frank's newest album "What's His Name?" was released only a few months ago in April of 2018. This album is something that as a music enthusiast, I haven't seen in a good while. I couldn't put my finger on what the sound was because there were so many different components in which stood out to me. It almost sounded like the genre was country to me when I heard it the first time, but I knew that wasn't it. You can hear a lot of the soul and blues influences in his voice, but once you hear a guitar solo you know its a rock album. There is also a present acoustic feeling in the album, which is almost reminiscent of a family barbeque in the middle of July.

Previously, before the album release, there are a few singles from the album that were released and are the most popular songs. One of those songs is called "Drop Your Gun" which appears to be about getting up and fighting for your life, even when life hands you struggles. Presumably, when he says "Drop your gun" he's referring to not committing suicide, though the person he's speaking to in the song may be considering ending their own life. This topic could be seen as low energy and sad, that's the exact opposite of the sound. The sound has guitar solos that have a listener feeling energized and soulful vocals.

Another song that has done particularly well is called "honey" which is clearly about a partner of sorts while using honey as another word for love or affection in my interpretation. The song had a bit more twang to it and had a very catchy flow, that I found myself wanting to dance, it showed off a lot of blues influences.

Another single that stood out to me, in particular, is called "till' the bourbons all gone (back in my arms)" which was a song that felt relatable and nostalgic just in the sound itself. The lyrics are about wanting to do anything to have that person back in your life or wanting someone, like a significant other, to stay with you. This message is something so many people have been through and felt, to me this is the most connective song I experienced listening to on the album.

Along with all of the singles released, you cannot ignore the song that the album is named after "What's His name" addressing what would appear to be an ex-girlfriend about the new person she's seeing. He's asking who he is and whether he's treating her better or worse than he has, with powerful vocals and an abundance of horn instrumental additions which make the song appear to be upbeat and fun. I found the song to be powerful and completely high tempo and fun to listen to!

The album as a whole is personable, rocky, and nostalgic. This album should be your go-to for a group picnic or a celebration because the sound of Frank Viele is the sound of a diverse combination of genres. You have your blues, singer-songwriter, acoustic sounds, rock, and the catchiness that people are drawn to in pop music writing. This album is so personal and you can feel that, and that's what his name is.

Re-Casting 'The Office' With The Genders Swapped