The Explanation Of How I Found Myself Traveling To Tianjin, China.
Odyssey

The Explanation Of How I Found Myself Traveling To Tianjin, China.

It's not your typical travel destination. 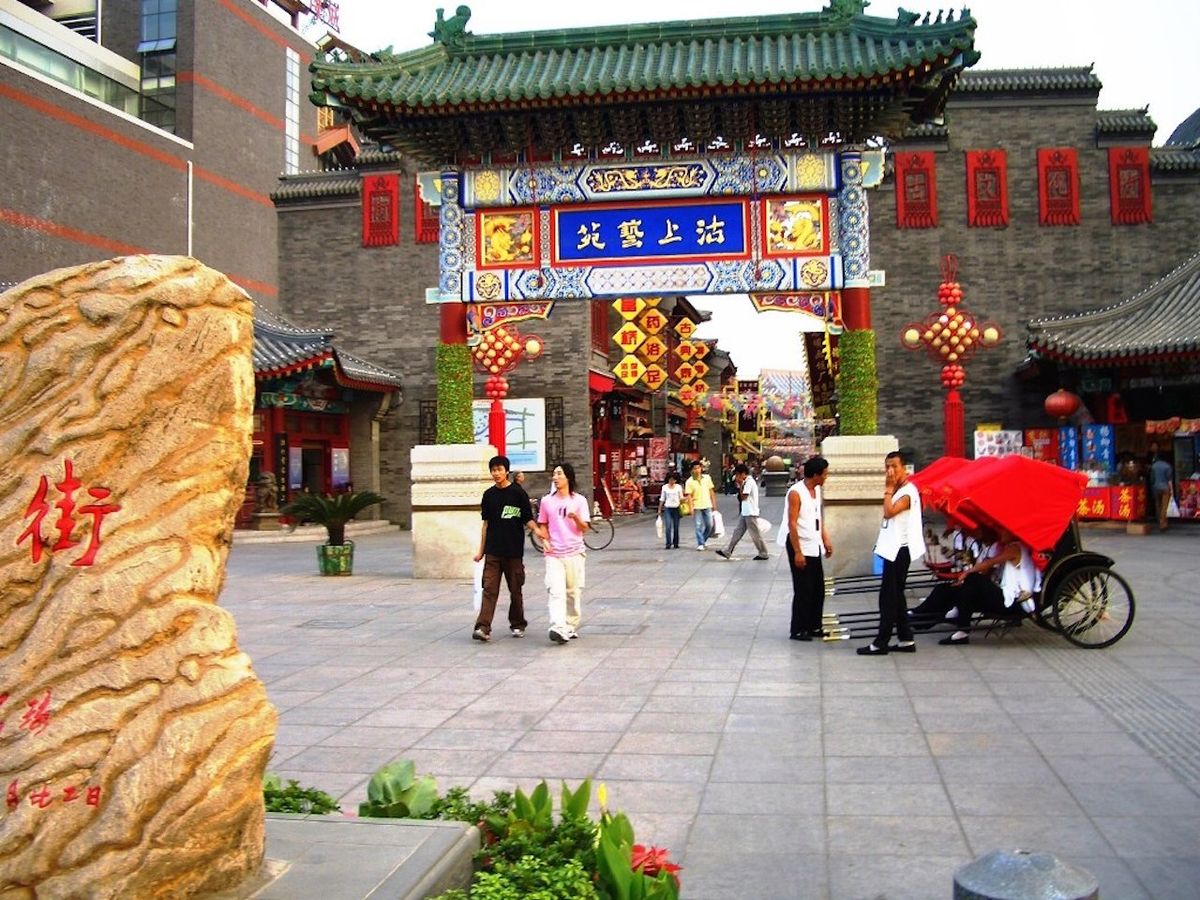 Right now I am writing this article sitting in my hotel room in Tianjin, China. It’s midnight and I can’t sleep and obviously, the middle of the night is the best time for writing. Recalling how the trip actually happened to work out is something I still can’t believe.

Why Tianjin, China? The simple explanation is it was just a random conversation between my dad and a friend in his book club. He mentioned they were looking for a professor to teach abroad in Tianjin and asked if my dad was interested and he politely declined thinking “Heck no I ain’t going to China.” He came home and happened to mention to my sister and I that there was a position to teach in Tianjin and we, not so calmly, explained to him that this is the only opportunity we will ever get to go to China. He submitted his resume and they gladly accepted him to lead a class on how to teach creative writing to other Chinese professors. The university was generous enough to allow my sister and I to tag along.

Before boarding the plane, I was expecting to not have much of a language barrier since this is the fourth largest city in China. I also thought we would have everything planned and we would never have a shortage of activities.

Now that I have been here for almost a month, I realize both of these are not true. Not many people at all speak English and it's pretty rare to find someone who you can carry a conversation with. For things to do, it’s a laid-back trip and we had absolutely nothing planned. The best part about this trip is we can do one thing and then go back to the hotel and hang out for the rest of the day. No rushing and no worrying about missing out on an experience. It is definitely the best way to travel.

An average day in Tianjin is like this: the skies are cloudy, but that might be the air pollution. The city is busy with people in taxis, bikes, and scooters. You will not find another white person. Or any person of color for that matter. The people here are Chinese (obviously) which is so different from America where we don’t bat an eyelash seeing people from all types of backgrounds.

In China, we receive different types of stares and pointing fingers. At first it was hard to get used to. But after a while you start to just accept that people are going to stop and ask to take a picture with you regardless of where you go, so you just have to be polite. After all, you are the overall impression of Americans for these people, so you can’t be rude or obnoxious. Whatever your reaction is that is how they will view America and so you have to swallow your grumpiness and just wave back and say “Nihao!” At least you made there day by smiling and leaving a happy memory in their head about Americans.

I wish I could write this emotional ending about how traveling is an experience everyone needs to have and how fun and easy it is but I can’t. This trip has been different to say the least, but I don’t regret a minute of it. It’s putting yourself in the unusual where you really start to see your perspective on the world. My advice is: if you’re offered a trip to China, take it!