Okay, I Know It’s Been A Few Weeks...But Don’t Forget About Childish Gambino’s 'This is America'
Odyssey

Okay, I Know It’s Been A Few Weeks...But Don’t Forget About Childish Gambino’s 'This is America'

Donald Glover warned us in the video, and we still forgot about what is really important. 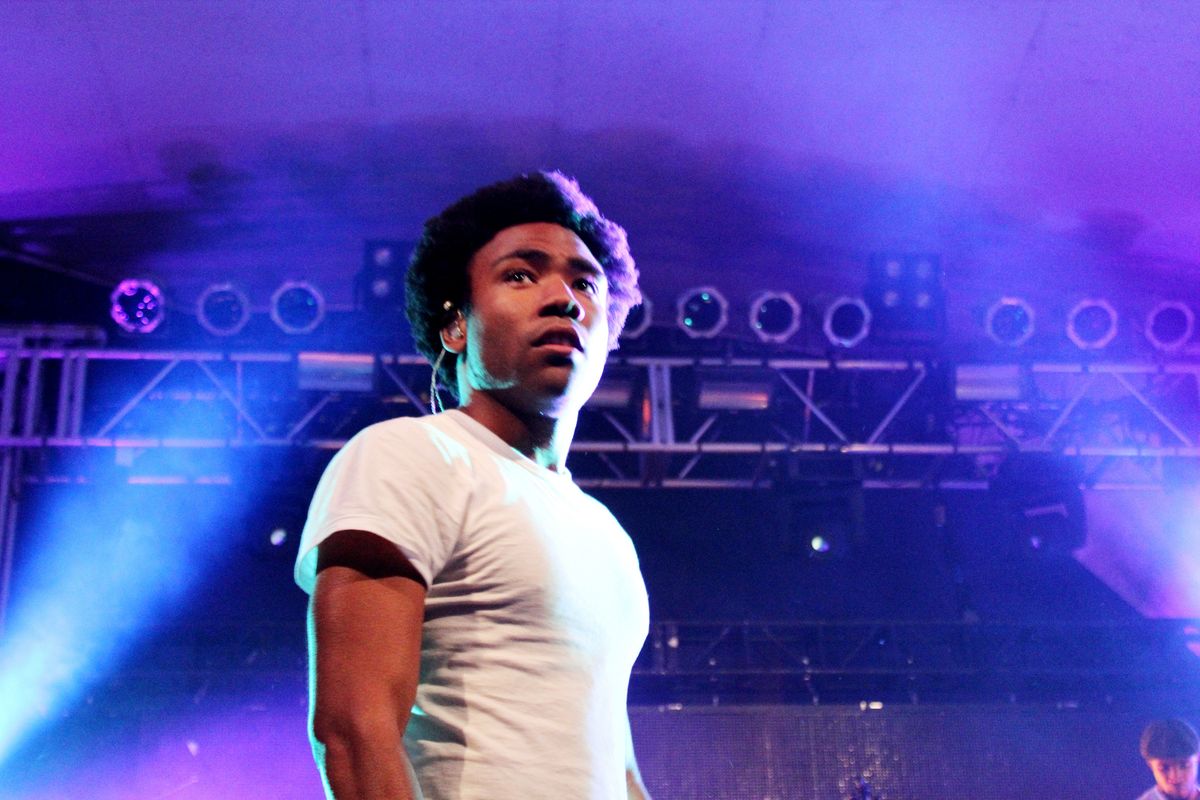 *Pushes play* American’s have watched Childish Gambino dance and jive with school children among burning cars and carnage almost 209 million times since “This is America” was released a month ago. Somehow, the chord that the song struck was muted, though.

Somehow, I don’t hear it being played from aux cables. Why is that? How did a groundbreaking, artistic masterpiece covered by the Washington Post and Time Magazine somehow stop getting talked about? Because this is America. This is our culture.

Let’s momentarily *push pause* on the topic of Gambino’s disturbingly realistic portrayal of gun violence and brutality towards African Americans to talk about why everyone else has pushed pause. With horrific speed, our culture has moved to topics, not only less beautifully (and tragically) artistic, but less crucial to the message Gambino warned us about in the music video.

So let me say this, loud and clear. No, I don’t want to indulge the girl who “needs an explanation of why men my age don’t look like Chris Hemsworth” or the person who is “jealous of the way my parents met (AKA not on an app).” I want to yell and scream until I see a change in the culture that forgets about people who are afraid to go to schools with “guns in their area.”

I wish Gambino wasn’t right. I wish we didn’t get sucked into rabbit holes that are so easy to fall into. Here’s what his video did; it stopped the vacuum. When we watched his art, we suddenly realized we were falling. For a brief moment, we were grounded. We looked all around us and saw a drop. For that moment, we were on a pillar, raised high above the muck. At some point during the last few weeks, many of us found ourselves falling again.

I find myself falling too. In other words, I think it can be great to talk about the contemporary lifestyle. I don’t mind a tweet about Tinder. I’m sure “The Bachelor” is quite entertaining. I will also nicely and firmly say that we just simply don’t have the time or societal conscience to invest in talking about that stuff. I, personally, can’t bring myself to that point.

I could go on. I could preach and lecture until I exceed the word count of any word processor. Instead, let me just give you a gift that you’ll get so much more from. Watch the video again. And again. And once more. Because this is what we’re up against. Ready *Pushes play*