Forget Brock Turner — What About Thomas Alfred Taylor?
Odyssey
CurrentlySwoonLifestyleHealth & WellnessStudent LifeContent InspirationEntertainmentPolitics and ActivismSportsAdulting
About usAdvertiseTermsPrivacyDMCAContact us
® 2023 ODYSSEY
Welcome back
Sign in to comment to your favorite stories, participate in your community and interact with your friends
or
LOG IN WITH FACEBOOK
No account? Create one
Start writing a post
Politics and Activism

Every rape victim matters, even those long forgotten. 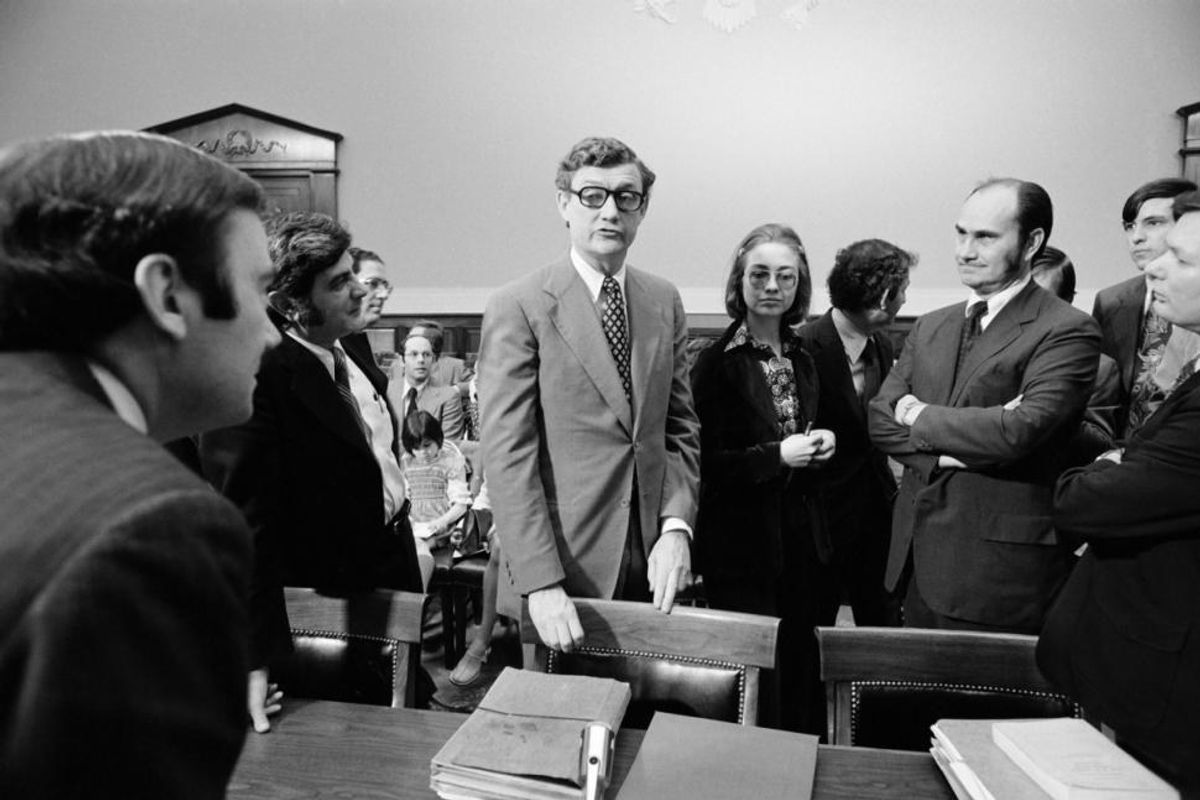 America has been angered at the actions of Brock Turner, who was found guilty of raping a student at Stanford University. While Turner’s actions are inexcusable and disgusting, America must not forget about Thomas Alfred Taylor. Taylor faced 30 years to life in prison but thanks to a lawyer by the name of Hillary Clinton, he served one year in county jail and only four years of probation.

During the case, nearly 40 years ago, Clinton called into question the girl's emotional stability, arguing she had exhibited "a tendency to seek out older men and engage in... fantasizing." She added, citing a child psychology expert, "Children in early adolescence tend to exaggerate or romanticize sexual experiences and that adolescents with disorganized families, such as the complainant, are even more prone to such behavior."


The victim was a 12-year-old and accused Clinton of intentionally lying about her in court documents, fighting tooth-and-nail to discredit evidence of the rape and later laughing about her attackers’ guilt on the recordings. “He took a lie detector test. I had him take a polygraph, which he passed, which forever destroyed my faith in polygraphs,” Clinton says on the recording, failing to hold back some chuckles.

While concerned Americans feel for the victim of Turner’s assault, we must not forget the 12-year-old who Taylor raped and left scarred for life. A virgin before the assault, she spent five days afterward in a coma, months recovering from the beating that accompanied the rape and over 10 years in therapy. The doctors told her she would probably never be able to have children. Now 52, she has never married or had children.


The victim is concerned that speaking out will make her a target for attacks, but she no longer feels she is able to stay silent. “I’m a little scared of her … When this all comes about, I’m a little worried she (Clinton) might try to hurt me, I hope not,” she said. “They can lie all they want, say all they want, I know what’s true.” If Hillary Clinton had spent the next few decades feeding the poor in Calcutta, it still wouldn't have atoned for what she did to that little girl. Instead she went on building her career and she isn't sorry in the least.