Quotes to Make You Rethink Life 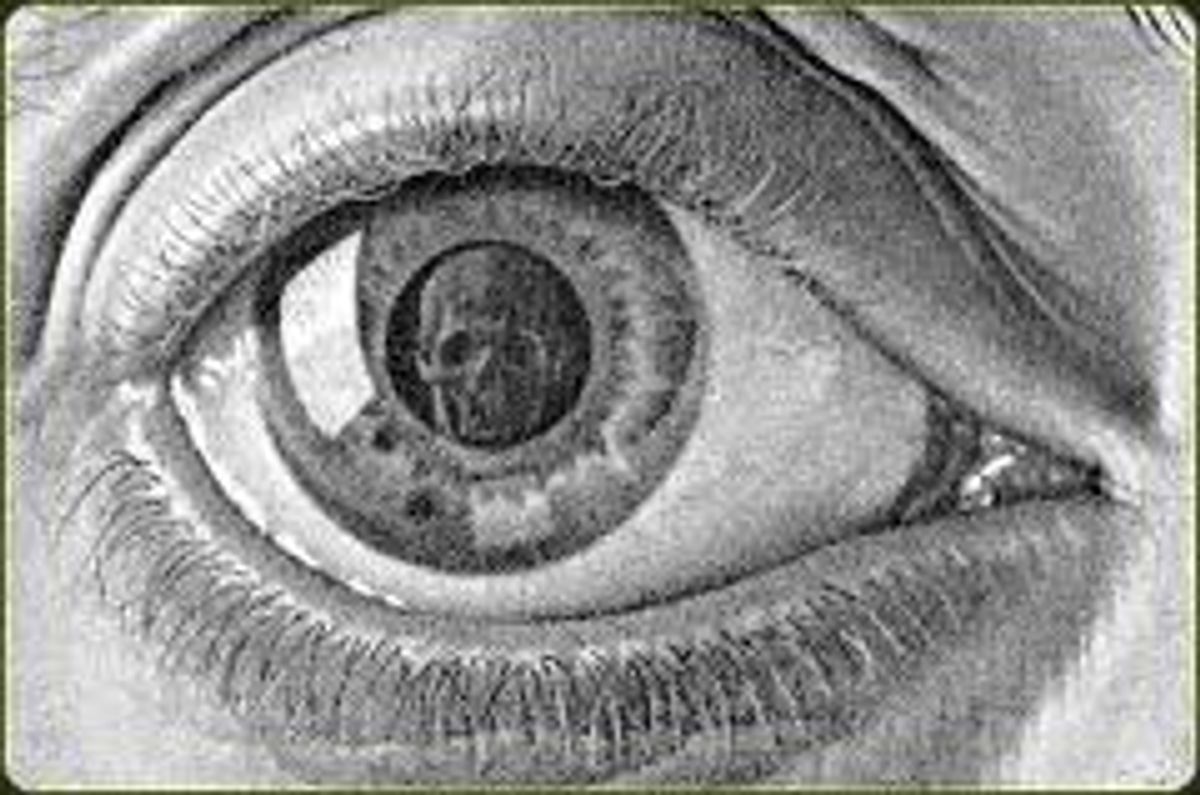 Existentialism is a philosophy concerned with freedom and choices. It states that whatever choices you make in your own life, you must accept and live with them, as these choices have defined who you are as a person. It can sound terrifying, as the quotes go on to suggest, but being terrified is not the point of this philosophy. The point is to take any terror or existential dread and turn it into a positive thing in your life. You are defined by your choices, and you have the absolute freedom to make great ones! Also, you will feel much more content by accepting this, and not blaming the world if you do happen to make some bad decisions. The following five quotes are from very well known existentialists and absurdists, and they all contain enough wisdom to make you rethink your life and hopefully make improvements.

From his famous essay, The Myth of Sisyphus, comes one of Albert Camus’ most famous quotes. Camus explains the ancient Greek myth of Sisyphus, a mortal who thought himself better than the gods. His punishment by Zeus was to make his life miserable. For all eternity, Sisyphus was ordered to roll a boulder up a hill, only to watch it roll back down when he reached the top. Camus saw this as a perfect metaphor for humans. We all get stuck doing meaningless and tedious tasks and often the ultimate task is life itself. The solution? Imagine Sisyphus happy. Don’t be filled with anger and resentment towards meaninglessness. Rebel from that anger and go on enjoying life.

“Man is condemned to be free.” —Jean-Paul Sartre

One of the key ideas of existentialism is that everything is a choice. There is no “he made me do it” or “it wasn’t my fault because I had no other option.” Every action you make is a result of you consciously choosing to do so, which to some is a daunting thought. Because you are a completely free human being, you must accept the fact that your choices define you as a person. Sartre argued that it is only human nature to shy away from this huge responsibility, however if you do so, you are behaving in bad faith. You must accept the responsibility that you are free to make any choice you desire. Therefore, once you have made that choice you are now condemned by the consequences of that choice. This is the horror of true freedom.

“Beware that, when fighting monsters, you yourself do not become a monster… for when you gaze long into the abyss, the abyss gazes also into you.” —Nietzsche

Friedrich Nietzsche was one of the key existentialists of the nineteenth century. This is another quote that is very much related to the choices we make as human beings. It is easy to look at another person and think of their actions as immoral and it is easy to damn them, but how often do we damn ourselves for our immoral behavior? This is not as easy and no one wants to see the imperfections in ourselves, however, it is often necessary. In essence, Nietzsche is saying that it is very easy to be a hypocrite but very hard to solve the hypocrisy within ourselves. In order to stay pure and not become this monster, we must slay any hypocrisy that resides within ourselves first.

“Why you? Why us for that matter? Why anything? Because this moment simply is. Have you ever seen bugs trapped in amber?… Well, here we are, Mr. Pilgrim, trapped in the amber of this moment. There is no why.” —Kurt Vonnegut, Slaughterhouse-Five.

Kurt Vonnegut was truly a master of the absurd. He pointed out the absurd nature of life and threw it in our faces. The result: Beautiful humor. This quote is from one of his most famous pieces of literature, Slaughterhouse-Five. In this novel, the protagonist Billy Pilgrim gets taken to the planet of Tralfamadore and gets placed into a zoo by the Tralfamadorians. Billy asks why he is the one who is chosen but does not receive an answer. As the Tralfamadorians state, there is no reason why Billy is the chosen human; he just is. Humans as a whole like to believe that there is a greater meaning to everything but that is not necessarily always the case. If this is true, that means that there is no such thing as fate and that the maps of our lives do not exist yet. They may simply just be written as we live.

“The end of a melody is not its goal: but nonetheless, had the melody not reached its end it would not have reached it goal either. A parable.” —Nietzsche

Once again, Friedrich Nietzsche has beautiful insight to share with his audiences. Our goal as humans is certainly not to die, but in fact, many would argue that the goal of life is to avoid death for as long as possible. However, would we reach our highest potential if we were not in fear of death? More importantly, would we be satisfied if we didn’t reach death? Say the only goal you have for your entire life is to find the best burger joint in New York City. You continue your search for years,] and one day you finally find it. What’s next? If you complete your ultimate task, what is there left to do? You would almost inevitably fall into an existential crisis by trying and failing to find a new purpose. The goal of humans is to live the most fulfilling life possible. There may not be a huge discovery for you to uncover, but why should that matter? If you’re happy with the life you live, your goal will inevitably be met the day your existence ends.

Nicole Marie Nigro
Individual Creator
8958
c1.staticflickr.com
Where to start...... Let me start with the cliche that life throws us curveballs and what we do with it is what counts.