My struggle with finding my stance on certain situations — and why that isn't a bad thing. 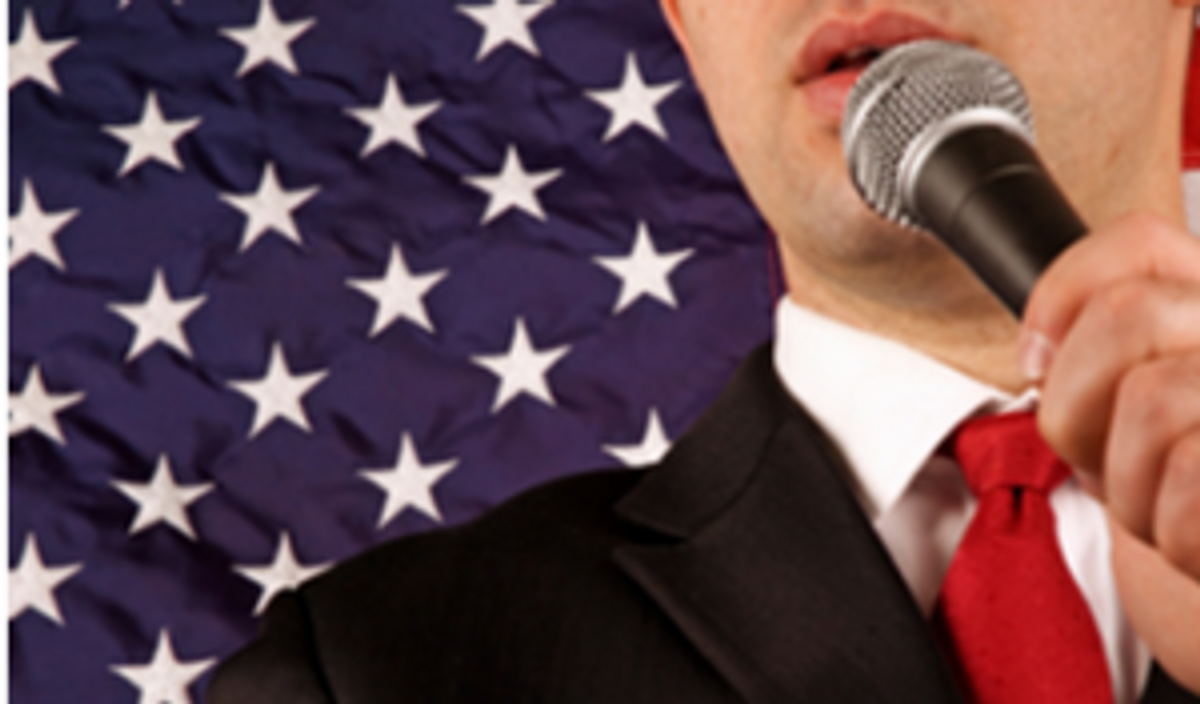 I will start by being candid and saying that I am not the most politically informed. This is not at all because I do not care — I have just never been a huge politics buff, and sometimes I find it, well, hard to keep up with everything going on in the world.

However, ever since I came to Brandeis University — a university full of people with varying political opinions and ideas, down to whether Usdan or Sherman tastes better — I have tried to make a conscious effort to be more informed about politics. Everywhere I turn, people are having a political conversation of some sort, and I honestly feel a bit left out when I do not have anything to add to the conversation. So, I have tried to keep up a bit more. I read the New York Times every now and then, as well as the News section campus newspaper I work for and listen to my peers’ conversations to try to educate myself.

Okay, so maybe I know a bit more about politics now. But there is something I still feel that I lack — an opinion and my own voice on the issue. This is simply because I see almost nothing in black and white — my opinion on any social or political issue tends to come in 100 different shades of grey. I am someone who can easily see both sides of an opinion or a situation. Even if I decide to agree with one side, I am easily swayed with one simple fact or tidbit from the other side. When I say politics, I am not just referring to political events that happen in the world, I am talking about issues that happen right on my own campus.

Is this peaceful for me? Well, sometimes. I do admit that it is kind of a relief when my peers are blowing up my newsfeed with varying opinions on a particular issue. I do not feel like I am enemies with any of them because I do not completely agree with either of them. But, part of me wants to have my own opinion. Going to a school like Brandeis, where incredible activists surround me who are not at all scared to fight for their rights, motivates me to want to be an activist as well. But how am I supposed to if I cannot develop a strong opinion on a situation?

That is not to say that I do not have strong opinions on certain issues. Without going into too much detail about my political leanings, I will say that I have very strong opinions on certain social issues, and I absolutely believe in LGBTQ+ rights for everyone and reproductive rights for all women. Most people at my left-leaning university, however, agree with me on those issues, so there are not many debates about those topics. The issues where I struggle to find my voice are those that I did not know could be political in the first place — such as backlash to an article one of my fellow students wrote a few weeks ago. I did not realize that people would dive into the deeper meaning behind it. I used to never overthink political and social issues, but as I see my peers doing so, I wonder if I should be doing the same — should I have a stronger opinion on certain issues?

I have come to the realization that finding my voice will take time. If I simply do not have a strong opinion on an issue, I should not force it upon myself to be an activist. Instead, I am making an attempt to educate myself and to find out more about the the background of certain situations. There are some simple ways I have been doing this. I have been actively engaging in political conversations, asking questions and trying to get all sides of a situation. If I do not understand what someone is talking about, I ask. I ask several people why they feel the way they do, so I can absorb their opinions and think deeper about why they have a certain opinion. I also have been trying to use my voice more on issues that really do matter to me. Even if they are not necessarily political issues, I find that talking or writing about them helps me find my voice. For example, earlier this year I wrote an article on how I felt about the new Barbies. Of course, it was not nearly as big an issue as many other events that are going on in the world and on my campus. But, it was a topic I felt highly educated on and that I feel like I could have a say in.

Having a political voice is important, but do not feel like you must have a strong opinion on every situation. There are many advantages that come with seeing situations in many different lights, and what is the point of you having a strong opinion if it is not an opinion that is actually close to your heart? It takes some time to develop your stance on certain situations. For now? Do your best to stay politically informed, engage in conversations, and if you do have an opinion on a situation — even if it is as simple as which dining hall is better — do not be afraid to share it. Your voice counts!