Finding Home In The Midst Of Chaos
Odyssey
CurrentlySwoonLifestyleHealth & WellnessStudent LifeContent InspirationEntertainmentPolitics and ActivismSportsAdulting
About usAdvertiseTermsPrivacyDMCAContact us
® 2023 ODYSSEY
Welcome back
Sign in to comment to your favorite stories, participate in your community and interact with your friends
or
LOG IN WITH FACEBOOK
No account? Create one
Start writing a post
Student Life

Finding Home In The Midst Of Chaos

Whether it be two-hours away or down by the water. 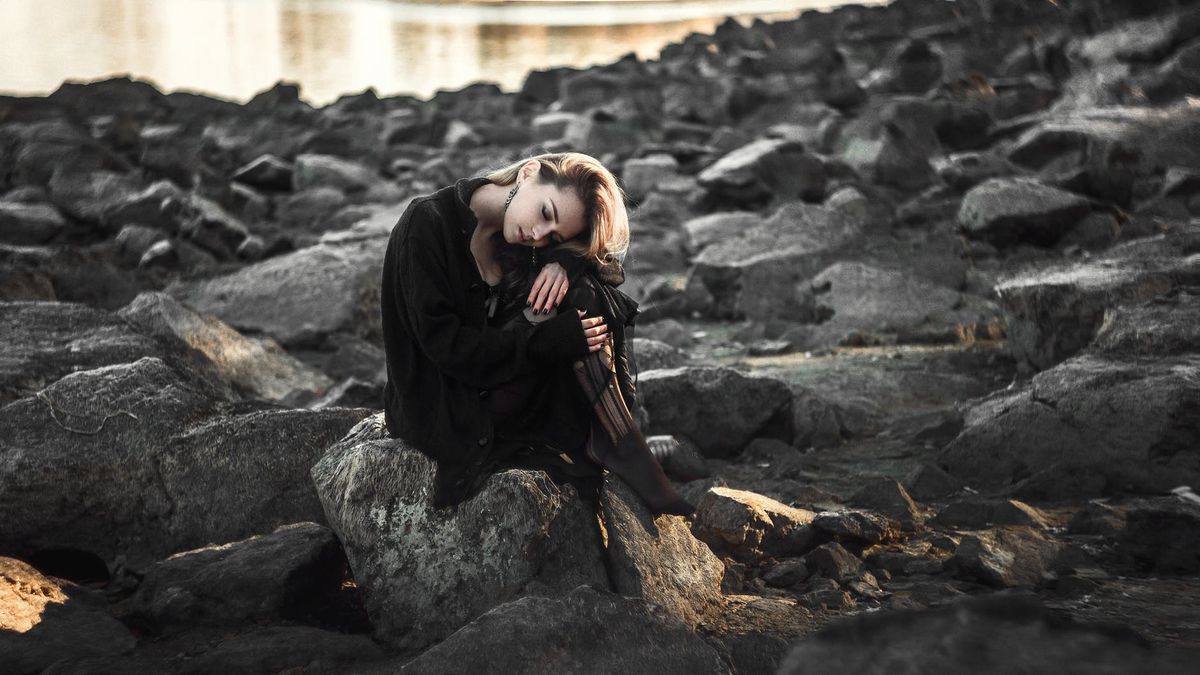 During my Freshmen year of college I would often get so flustered that I stormed out of my dorm almost every single night. I had this little place on campus that I liked to sit. Not far my from there were rocks by the pond and if you were brave enough to climb down there, you could almost pretend you were in the mountains sitting by a lake. I said "almost pretend."

So pretty much every night I would sit down there, listen to Fleetwood Mac, and watch the water while thinking to myself; "what is this all about?"

At the time I was a 19-year old insomniac, living with a broken heart, and honestly wasn't too sure about that whole college thing. I felt like I was living in a world that wasn't created in my favor. Half the time I would oversleep my alarms or forget to do an assignment. Sometimes I would lay in bed for hours recalling my last conversation with the person I missed. Other times I would just think to myself down by that water, "what am I even worth?"

For the three years that I lived on campus, I would go down to that spot. It wasn't always just me though. In the spring you could find the geese hiding down there as you had to watch for their leftovers. On a Friday night it wasn't rare to catch the party-goers taking a breather. And on full moons the water lit up in an eerie way. As I got older I quit pondering so much of my existence but other things. Why couldn't I please a specific professor? Why did every thing crumble in my hands?

Sitting on those rocks down by the water, I missed those simpler times of stressing out about a boy. Life took a much different turn that I ever saw coming. I knew what I had to do, I knew what life was all about, and I knew my self-worth. I had spent three years on this campus that I just couldn't make my home. And there I was, 21-years old and I hated everything around me. That feeling of "sticking to it and see where it ends." I knew exactly where it ended.

Four days into my Senior year of college I stormed out of my dorm so flustered that I didn't I look back. I had this little place I liked to go that was mine. Where I could listen to Fleetwood Mac as loud as I wanted and know where I belonged. Two hours from my college campus was this little spot that I had missed for three years, I called it "home."

Nicole Marie Nigro
Individual Creator
5730
c1.staticflickr.com
Where to start...... Let me start with the cliche that life throws us curveballs and what we do with it is what counts.