The Films of My Childhood
Odyssey

The Films of My Childhood

Growing up from "Hakuna Matata" to "with great power comes great responsibility" to "why is the rum always gone?" 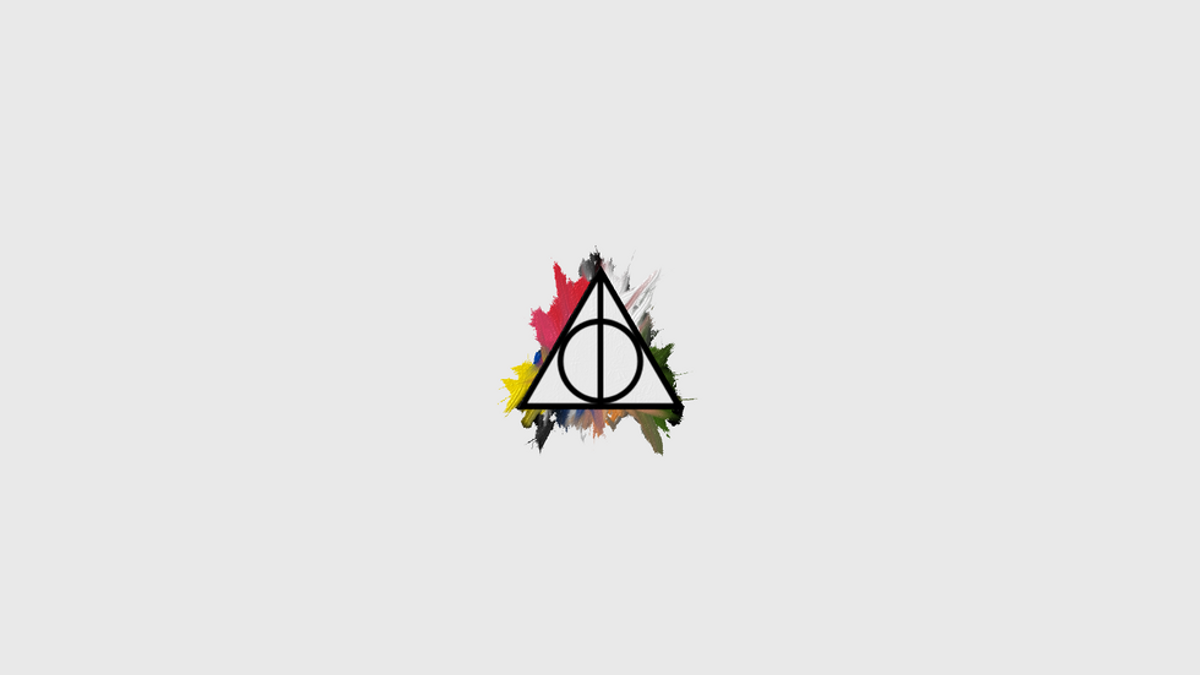 Growing up, every kid has dreams that are rise from from the things they see on TV and in movies. Seeing normal people do incredible things that transcend human capability brings great delight to the eyes of children and inspires them. Super heroes, astronauts, warriors, and adventurers all catch our eyes and the world that they live keeps us fascinated and manifests our feelings of escapism.

Reading the Harry Potter series, The 39 Clues, and the Percy Jackson series amongst many others let us immerse ourselves into these rich words filled with larger-than-life characters and take us out of this boring world to something more exciting. With a series of mediums such as literature, art, and television, I’ve come to realize that movies were what were most memorable to me as a child.

There have many so many movies that I’ve loved as a child and I’ve noticed that my love for them have not changed since my adolescence. Here are some of my favorites:

Spider-Man was everything to me when I little. I remember watching the first Spider-Man movie with my brother and being in awe, watching him swinging through the city and overcoming the odds each time. The camera angles when he would be saving someone and hearing his jokes would always make me beam in appreciation and see him as a hero that we should all strive to be. I dressed up as him, tried to get my hair to look like his, drew him, ran around the house making web-slinging noises, and tried to get everything that was Spider-Man related.

It was great to see two movies after the first one because I felt as I was growing up, he was too. He was facing personal problems and matured and I felt like it was something to relate to and understand. Super heroes all have their own problems and struggle each day just like we do but as long as we don’t get ourselves down, we can move forward and achieve greatness. I’m very excited to see the next Spider-Man movie and re-spark my nostalgia.

Who didn’t love The Lion King when they were growing up? The opening scene immediately caught my attention with the rising sunset and the “ah zabenya” with all those animals bowing before the birth of Simba. Aside from fun music, interesting characters, and exotic setting, it was also able to be a coming-of-age tale that resonated with many children, including myself.

We were able to see Simba grow from a little cub to an inspiring king. He is ignorant, lazy, immature, and stubborn but through the guidance of those around him, he is able to reach adulthood. The second Lion King movie let us see his maturity more and The Lion King One-and-a-half took the cake for me as a kid. Timon and Pumbaa were easily the greatest mentors around and to view The Lion King in a different angle fascinated me and made me interested in the film medium overall.

This was probably the most impacting story for me growing up. I remember being so involved in the books but watching the movies made things more immersive to me. It was the first time I remember being obsessed with film scores and seeing the magic on screen made me think I was in the magical world itself. I longed for a school like Hogwarts to exist and even made my own wand from scratch to practice all the spells and charms! The world was so big and the series did a fantastic job of showing the nexus of the wizarding world and the muggle world, giving the story a lot of potential when it came to the setting.

The characters all had their own personalities and as I waited for the next movie, a couple years passed and I was able to see Harry grow as well and see that I had grown myself. He faced a series of problems with some being far greater than anything I could relate to but many of which I could. He was able to push away the negative energy of those who held him done, stay motivated, make new friends, deal with love problems, and stay true to himself the whole time. Dumbledore's wisdom and Sirius' guidance motivated me to be a better person and do the right thing with the inspiring quotes from both of them. What I think was really clever about the writing was the deeper complexity it fell into each movie. The first one had a completely different tone than that of the last one. The world's all bright and innocent in the beginning like Harry but by the last movie, things are dark, tragic, and scarred. I was able to trace my growth in the same way Harry did and cannot be more grateful for J.K. Rowling for blessing the world with her magical work.

This past trip to the Wizarding World of Harry Potter in Universal Studios reminded me why these films played such a crucial role in my childhood. It’s so exciting to see that there are more movies that take place in the wizarding world like “Fantastic Beasts and Where to Find them” so that us Harry Potter fanatics can continue the hype!

Pirates of the Caribbean Series

“But why is the rum always gone?” I think a common pattern for the films I loved as child were that they were all series with exciting worlds. “Pirates of the Caribbean” was no different, showing us the vastness of the Seven Seas in the golden age of pirates. It was a joy to see the pirates go on these adventures on sea, in the dark quarters of Davy Jones, and on exotic islands such as Tortuga. But there was one character who grasped my attention more than any other character in media: Jack Sparrow. Oh sorry - Captain Jack Sparrow.

Jack is the perfect example that despite being clumsy, short-sighted, and lost in life, you can still be confident and achieve great things. I loved seeing Jack being placed in difficult and comical situations and make it out alive with his legendary quotes, suave, and style. It was tough to see him ridiculed by everyone as the worst pirate with no sense of direction but his courage and desire to live life is what impacted me the most. Each movie showed something different and I cannot hold my excitement for the fifth movie that is soon to release as we will finally learn of Jack’s past.

These are just a few of the movies from my childhood that I’ll always love. Others include “Lord of the Rings”, “Star Wars”, “Toy Story”, and especially “The Dark Knight” trilogy. I’ll be getting into these more in depth in the future so stay tuned.

I have to thank all these films for getting me into the medium and making me grow into an individual who is fascinated with art, cinematography, video editing, writing, and storytelling. I’ll always look back with fondness at these movies and remember why they’re important to me. They’ve made me adventurous, artistic, and entertained all these years with many of them continuing to expand on the worlds that they’ve created.