There's no shame in being honest, especially when it brings awareness about a disorder that is rarely talked about. 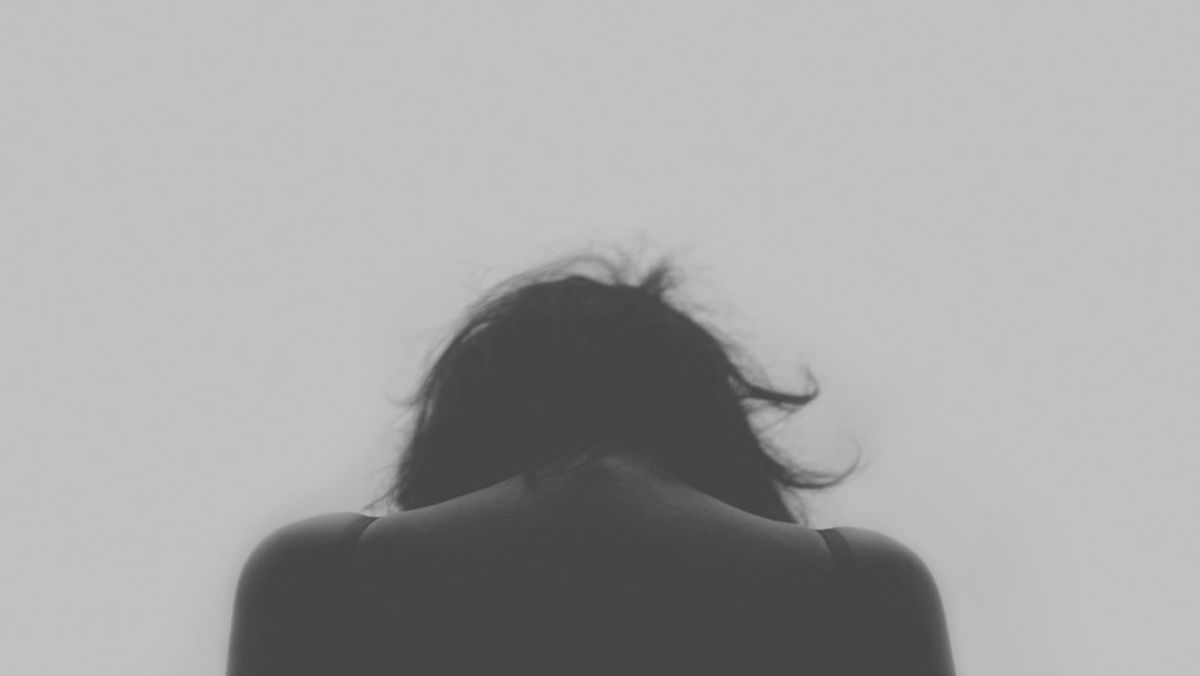 About four months ago, I found out that I am at risk of developing endometriosis, if it hasn't developed already.

The news came suddenly when my estranged mother responded to my plea for her medical history, so that I could know what to look out for later. I figured that there wouldn't be much for her to tell, that she may only tell me that her family has a history of heart disease, and I could go on my way. Looking back now, I realize how clueless of a mindset that was.

My mother was so matter of fact about it, admitting that she had a hysterectomy to combat the disorder. I was left reeling, not sure what I was allowed to feel. The things that I associated with my concept of womanhood — my period, my ovaries, my uterus — suddenly found themselves under attack, no longer personal, there in the description I found during a frantic Google search. To this day, I still haven't been diagnosed, because I'm still in denial.

I struggled with the concept the first two days after Mom told me. It seemed so rare, even though one in every 10 women suffer from the disorder, meaning that, on my college campus alone, about 1,298 girls out of the student body of 21,634 students are suffering (assuming that the male to female ratio is 2 to 3). It seemed so implausible that something that lines my uterus, makes it possible for me to have a baby, could be growing where it shouldn't be and causing me pain.

For the first two days, my mind was just a gif of Jessica Day from "New Girl": "I was sabotaged by my baby box."

As someone who suffers painful cramps that keep me sidelined two to three days during my period, I hadn't thought about a disorder as the cause. I was told that bad cramps were a badge of honor ever since my first period, that I was "becoming a woman." Even when the pain has me nauseous and unable to move, I still think, "It's okay, could be worse."

It's March now, and it just so happens to be dedicated to endometriosis awareness. Though I'm scared, I know that I need to visit my doctor and figure out if I, too, have the disorder. But I needed to have this conversation first, to let you know that endometriosis is a real thing, a legitimate disorder. You don't have to quietly suffer just because we live in a society where "menstruation," "ovaries" and "uterus" are seen as taboo words. True, there is no cure for endometriosis — but there is treatment, from surgery to remove the tissue to hormonal treatment via the pill or IUDs. There's still hope, and that hope is strengthened when we become aware of it.

Yes, I don't know if I have endometriosis — but my mom does. My sister might. Girls all across my college campus may be suffering in silence. The girl who sits next to you in class, who asks for notes because she couldn't make it to class due to a harsh pain around her pelvis. The girl down the hall from you, who you never see, because she's usually curled up in bed, wishing that she knew what was going on with her body.

I may not know what the circumstances are for any of you, but it won't stop me from trying to bring awareness to it. Now when I see an article about Dunham, I don't think about needing to watch her show, or read her book (though it's certainly on my list). I think about the battle she's fighting, about the battle that my mom is fighting.

Endometriosis is a battle, but we can fight it like girls: strong, beautiful and, above all, hopeful.