And I'm truly sorry to all the celebrities who experience this on a daily basis. 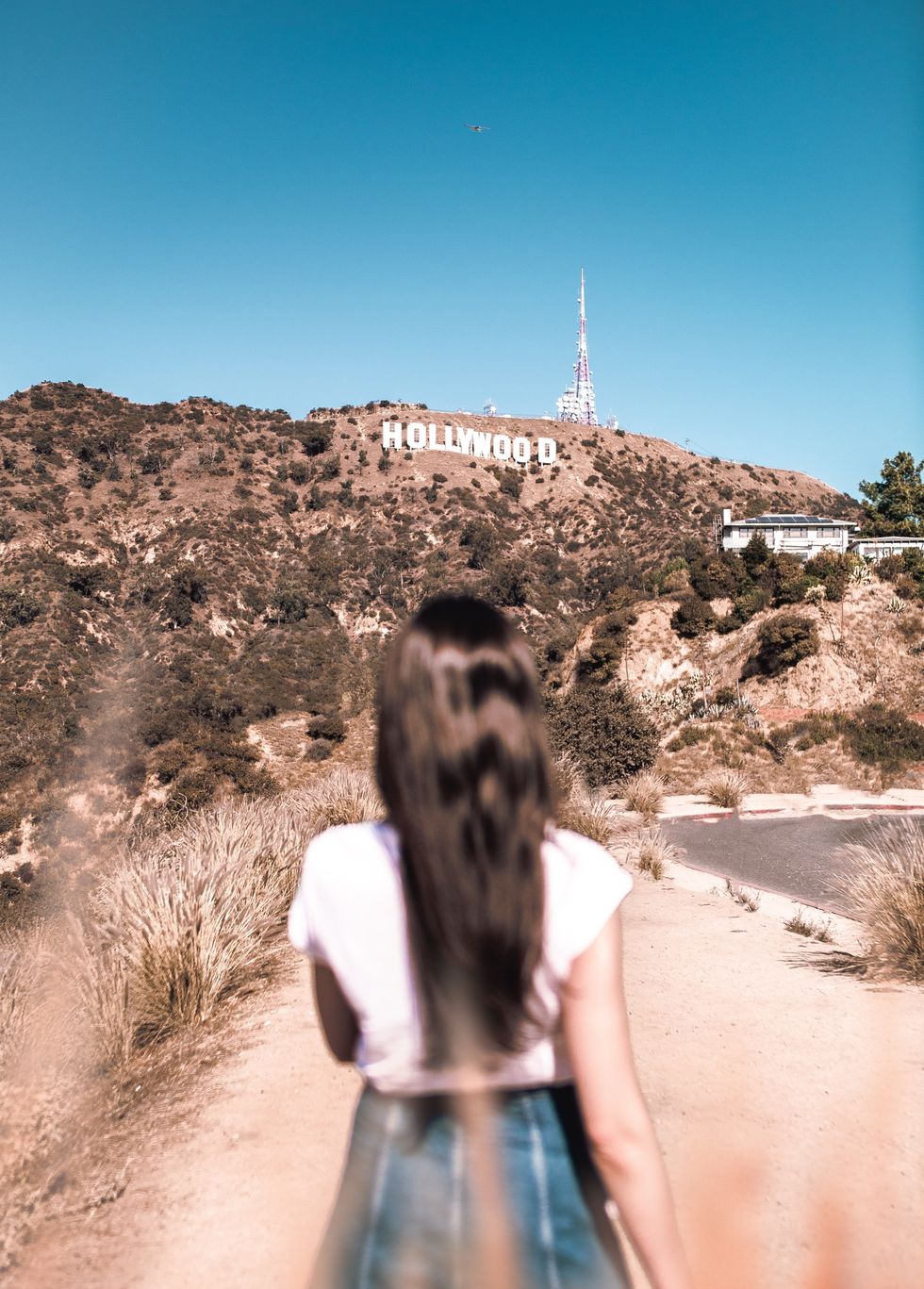 Just recently, I had an article go kind of viral. It was one of the coolest feelings as a writer - to see my piece reaching over 47,000 people in under a week. It was being shared across multiple platforms, topping the Google search for the TV show it was about, and featured on the homepage of the website. When you are in the creative business - whether it be writing, art, acting, singing, or anything of the sort - if your work even gets "fifteen minutes of fame," you can't help but feel grateful, successful. It's a good feeling, an amazing feeling.

Until you read the comments.

For years, celebrities have been trolled on social media by their "haters," and everyone has said that they signed up for it when they took on a life of fame and money. People haven't ever seemed to care about what they say because it's online, and they think celebrities signed up for their nasty words and comments. Personally, I've never attacked a celebrity online, because I have the decency to understand that they are human beings, too. Even if I don't agree with a celebrity, I'm not going to take to the comment section to spread hate or ridicule. They are people, too, and it doesn't matter how much fame they have - they should be treated just like anyone else. However, I've also never really been able to empathize with them. Sympathize, sure, but I've never had fame - nonetheless Internet fame - that I had to endure. It always sounded great, especially as a writer, to be recognized by so many people.

But it doesn't matter if you have 47,000 views on a single piece of work or one million views on every single Instagram post, the trolls will still come out of their hole.

I found the posting of my work on Facebook that had obviously contributed most to my high number of page views. With over 100 shares, 200 comments, and 500 likes by Day 3, this post was on fire. And, naïve as it may have been, I was really excited to see the comments and if people agreed with my article.

And just so you know how lighthearted it was, I literally wrote a somewhat controversial opinion on a fictional TV couple from Netflix's new show "Outer Banks." I never said one bad thing about the show itself or the actors and actresses - I LOVE the show, and the cast is uber talented.

Yes, I wrote about fictional people on a fictional TV show. And yes, I got hated on for that. I'll admit, my article was pretty heated about my opinion, so I expected polite disagreement of equal heat. It's my job as a writer to write about topics people are interested in, topics they want to engage in. Despite the characters being fictional, an open conversation about them could be fun... or so I thought. I never thought people would literally hate on me as a person for simply doing just that.

Instead of a simple, or even heated, discussion about my opinion on a fictional television couple, many people took to the comment sections to instead attack the article - to attack me.

There were plenty of comments that were nice and agreeable (or even politely disagreeable), but there was enough hate to make my jaw drop and form a pit in my stomach. Some commenters called my article "trash" - not my opinion on the TV couple, my actual written article - while others decided to throw more personal blows. One comment in particular that made my eyes widen was a Karen-style paragraph talking about me as a person (when, I assure you, this person does not know me at all). This person went on and on about how I need closure in my own life because of my opinion on a FICTIONAL TELEVISION COUPLE. What hit hardest was the number of people who liked her comment, though!

Sorry, people, just because I don't like the same television characters as you doesn't mean you can try to psychoanalyze my life through writing. Like, are you serious?

At the end of the day, this experience taught me to never read the comments if I ever go viral again. I can truly empathize with celebrities, now - it doesn't matter how cool "fame" might be, the trolls are hurtful. And sometimes, when you're really proud of something, it's hard not to read the comments. It just sucks when you end up regretting it later.

Maybe some will think I'm sensitive, but I'm sure those are the people who say celebrities should take the hate just because they're famous, too. At the end of the day, I think it's important to remember that actual people write articles and books, sing songs, perform in movies, musicals, and plays. Just because you don't think they'll ever read your nasty comments or attacks about them or their work, doesn't mean they aren't reading them right now.

So please, be kind in real life and on the Internet. Disagree politely. Love wholly. And just have fun and stay positive. The world needs more of that, and less of calling people and artistic works "trash."