Fiction Doesn't Need To Parallel Our Lives, It Can Just Entertain Us
Odyssey

Fiction Doesn't Need To Parallel Our Lives, It Can Just Entertain Us

People don’t think studying fiction is a legitimate career path. However, something tells me people don’t treat college athletes who want to go on and be professional athletes the same way. 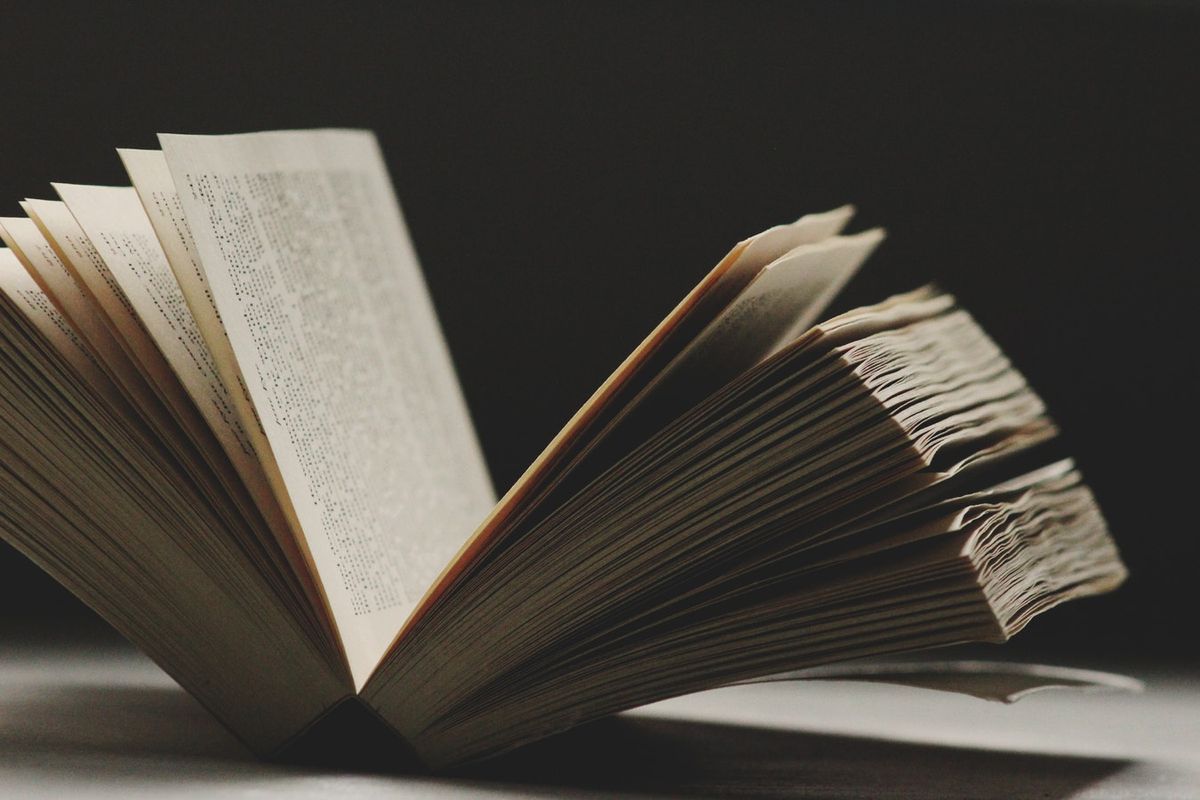 I might be wrong, but as far as I can tell, very few people take fiction seriously. What I mean by this is that people see fiction, such as written literature and movies, as nothing more than entertainment--or worse--see it as a means of avoiding the struggles of life.

Now, as an English major with a Film Studies minor, I find it unfortunate that so many people I’ve encountered feel this way about fiction. I understand why people have this mentality but, that being said, I would prefer people change their opinions about the practicality of fiction.

First, I think it’s important to note the difference in opinion when it comes to fiction as compared to other forms of entertainment. To give an example, the way people perceive sports is vastly different from that of reading a novel. No doubt, watching sports is entertainment, but as far as I’m concerned, no one considers sports as a means of ignoring the problems of the real world. This is most likely explained by the fact that sports are games between real people, as opposed to fiction where there aren’t people, but characters.

Not to rip on people who watch sports, I watch them just as much as the next person, but I think it should go without saying that sports have no relation to reality. Yes, I understand that some people believe sports can bring communities/cities together and in that sense sports are beneficial to the well-being of others, but this is because we as a society has given so much importance to sporting events.

Therefore, I don’t see sports as much more than entertainment and would consider them an escape from reality. However, I really do think it’s important that humans have some form of retreat that we care about in our lives. To go back to fiction, even if it were just entertainment, I still think it serves some useful purpose.

I mean, could you imagine a world without distractions? Although I do admit smartphones have taken it a little too far, distractions are an important part to stay sane; without them, either boredom, stress or the callousness of the world would dominant our already-trying existence as humans.

But the reason I’m upset is because, from personal experience, people don’t think studying fiction is a legitimate career path. However, something tells me people don’t treat college athletes who want to go on and be professional athletes the same way.

This means I’m often left trying to explain the need for people to examine literature, whether it be novels, poetry, film or even video games. I often fail to convince anyone of the importance of fiction, but I try. I try to tell people that literature stages problems of the real world and does so by presenting problems through new perspectives, that these perspectives increase our empathy and forge an understanding to the world around us.

To end, I will leave you with some quotes from one of my favorite authors, Albert Camus: “Fiction is the lie through which we tell the truth.” And, “In order to understand the world, one has to turn away from it on occasion.”