Are We Just Creating Feudalism, Again?

Are We Just Creating Feudalism, Again?

I guess it's time to bust out your medieval peasant garb 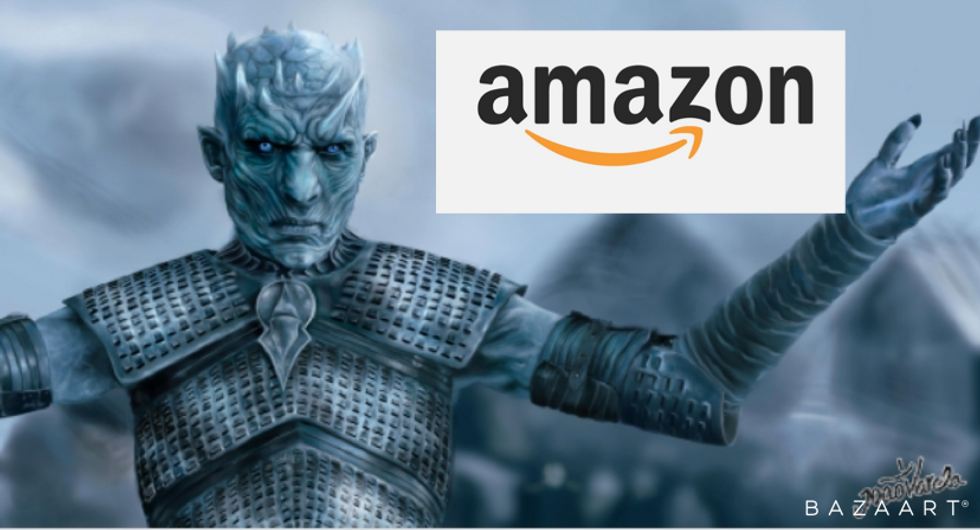 Alright, that title probably sounds ridiculous right off the bat, right? Surely this is clickbait, and our society has significantly progressed past the olden days when kings ruled through divine right, nobles lived opulent lives while peasants starved, and the land was ravaged by plague. That's nothing like our current civilization, right?

There's currently a new type of thought that argues our society is actually trending back towards feudalism and the evidence tells a pretty convincing story.

Let's start right off the bat with the concept of 'nobility. While in the US there is no established noble estate, we do still have a class that could be considered an aristocracy. Back in medieval Europe, the noble class was defined by having a large quantity of inheritable wealth, which came in the form of land at that time. While the value of having a large estate does not have the same benefits it did centuries ago, there is still a massive amount of inherited wealth in the upper classes of the US. .3% of Americans receive over a million dollars as an inheritance each year, with the average having more than doubled in the past few decades to $6.6 million. This trend of a steadily increasing inheritance for the most wealthy individuals for several years has resulted in income stratification EXPLODING in the US - actually to the point where our income inequality is worse than that of France before the French Revolution. And the whole thing people were mad about during the French Revolution was income inequality!

Far more worrying is the fact that despite the problem of growing inheritances defining the upper class in the US, there is still a general attitude of the super-wealthy being 'self-made', so they deserve to continue holding power in our country due to their aptitude for finance and our die-hard devotion to free markets. However, if the upper classes are inheriting a large portion of their money, and that is what keeps them wealthy, then they aren't exactly self-made. In practice, this means that the people who have power in our society inherited it. Sounds a lot like how kings passed their power down to their children, doesn't it?

While the above points are concerning, there certainly is greater social mobility in the US currently than in feudal Europe. Additionally, other mechanisms do contribute significantly to the stratification of wealth in the US, such as the stock market, that I've chosen not to highlight because this article is about feudalism and those mechanisms are beyond the scope of this article. Plus, I found a feudalism-inspired meme, and just had to use it somewhere; inequality is a perfect way to make feudalism relevant to you and our society.

In all seriousness, there is a far more worrisome trend in consumerism that may result in a sort of neo-feudalism, and it's already happening in some industries. Entertainment is probably the best example right now. I want you to think back and try to remember the last time you bought a show or movie - not streamed but bought it so that you have a copy that is your property. It's probably been quite a while, and you definitely don't buy every single show/movie you watch, or even each one that you like and would watch again. While this makes sense, as a subscription to Netflix is way, way cheaper than buying every single thing you could watch on that platform, the fact of the matter is that you don't own any of that media and are totally beholden to Netflix for supplying it. And entertainment isn't the only area of our lives where this is happening - transportation is another big one. As rideshare companies like Lyft and Uber expand, there are a decreasing number of people who actually own their own cars, again making them more reliant on these companies.

You might be wondering what the harms of this new development are. After all, it's cheaper and easier for you and most consumers, so why could that be a bad thing? Well, the issue lies in the ownership of property, or this case, the lack thereof.

Under any feudal system, the majority of people do not own private property collectively or individually, and so are dependent upon the minority who do. This means that functionally, the majority are subject to the whims of the minority who own property, allowing them to gain power and maintain it. Such a situation is what could evolve out of contemporary capitalism as consumers like you and I voluntarily give up our ownership of private property in favor of leasing or subscribing to an easier method. The question of how we maintain our power as individuals in a society where economic power is simultaneously prized and eroded will be fundamental to America's destiny in this century.