Feminism Is Not For Sale

Feminism Is Not For Sale

Explaining what gender equality is and is not 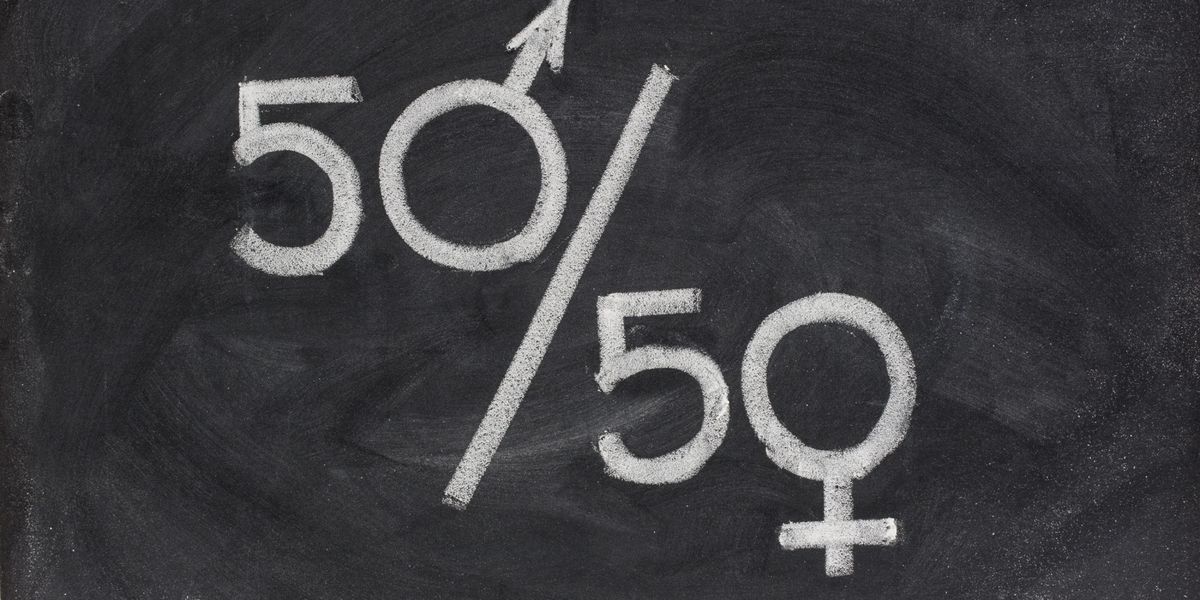 I walked into H&M today and came across some interesting finds. Feminist logos were splayed across a handful of shirts. Two opposing realities struck me at the same time: the first, being that the store was attempting to advocate for women in some manner; and the second, that such casual marketing was insidiously harming the cause of women’s rights in the first place.

The ease at which someone can buy a shirt and taut a viewpoint troubled me. Perhaps I am simply too jealous of my sex for my own good, but I was appalled. In that moment, I realized why feminism has become a household name. Like other popular ideas, the big-name companies encourage us to take large mouthfuls and digest with little thought. And the end result is a disillusioned young lady who is more focused on living for the idea of “feminism” as an end in itself than living for her own equality day by day.

The ultimate questions is this: who gets to define feminism for us? Certainly somebody who has a vested interest in the equality of the sexes, especially pertaining to women. And I think that the most vocal advocates for women should not be the media or some name brand t-shirt. Rather, it should be those who understand women the best- namely, a woman herself.

In order to combat this “false feminism” that it is easy to buy into-both figuratively and literally- I think it would be helpful to point out the real feminists. A true feminist lives her life with the expectation that, as a human being, she has the innate capacity to pursue her goals and to not fear that her achieving or failing is somehow based on her sex. A feminist believes that each individual, formed with the same God-given capacity to pursue intellectual and emotional intelligence, also posseses equal potential to attain opportunities as it relates to their giftedness as individual human beings. As a result, feminism is expecting nothing less than that men and women receive equal treatment as it pertains to their shared humanness.

Even so, feminism has become less about our humanity and more of an excuse for not accepting our womanhood. Some feminists have tried to embrace masculinity to the extreme, expecting society to call it womanly and beautiful. Others have tried to embrace their femininity by brazenly displaying their bodies to the world, a step that undermines our responsibility as humans to respect boundaries that were created in order to ensure privacy and dignity of our personhood. Both approaches do nothing to the intended purpose of feminism, which was to create equality between the sexes on grounds outside of the physical.

An objection arises here. If we do not discuss discrepencies over the physical, we may pass over pertinent issues such as objectification of women. In response, I would say that to stem any of these problems, we must first get to the heart of the issue. The essence of this inequality is a flawed idea about how our physical differences somehow merit different treatment. Yet in our truest form, we are both humans.

As human beings, both men and women should be cultivating character in all areas of life, regardless of how society pressures us to engage only in certain growth. By that, I mean that men should not be ashamed to be as sensitive as they are strong. Likewise, women should be as prepared to state their opinions, as they are open to compromise. This is a simple example, but consider how easy it is for you to fall into your gender’s stereotypical patterns of behavior. These tendencies do little to develop well-rounded people. How is this so? Regarding sensitivity for men, he will not gain as wide an understanding into the workings of other human beings or himself if he does not allow his heart to be as deeply touched as his mind. And to women- no woman can be quite certain what she believes for herself if she cannot confidently assert her conclusion to other humans, men or women.

Women, feminism must be the way that you engage your peers. Actions, not slogans, will speak volumes to what you truly believe about yourself as a woman. Be proud, not only that you are a woman, but that you are a human being created with innate value. Among your male counterparts, let your equality be the force that drives you to carry yourself with strength and dignity. We all know that the wage gap will not change overnight, so let us put more effort into something that we can change in a split second: our individual resolve to live, by speech and deed, as equals among the opposite sex and nothing less.