How I Feel About The Series Finale Of New Girl
Odyssey

How I Feel About The Series Finale Of New Girl

"This isn't puppy love. This is old-ass dog love." 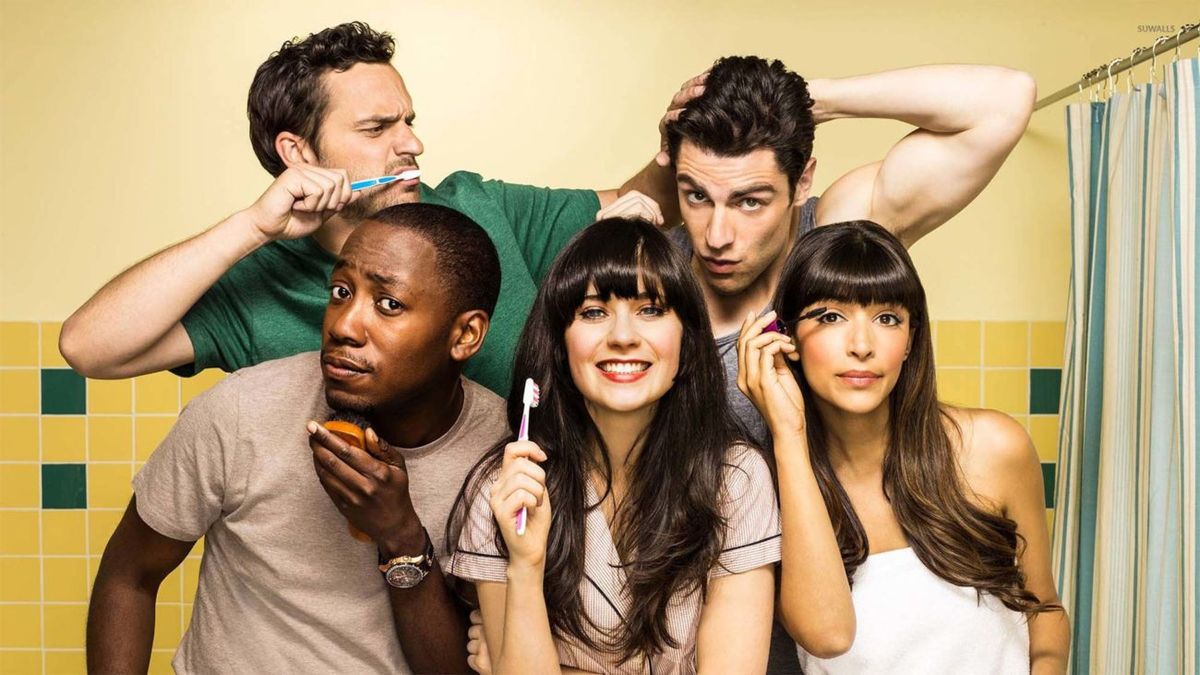 May 15th, 2018: the worst day of my life. Okay, maybe it wasn't that big of a deal. But it was the day that my favorite show of seven years ended forever.

New Girl has made me laugh out loud, ugly cry, and everything in between (and I'm sure if you clicked on this article, you've felt the same way). The thing that set this show apart from other sitcoms is the reality of it. This show managed to teach us some extremely valuable life lessons in a light-hearted fashion, something that's not easily done. These writers, producers, and cast members truly poured their hearts and souls into this show, and its fanbase will be forever thankful.

*This is where you should stop reading if you haven't seen the series finale yet. I'm about to get deep into my feels.*

Jess and Nick were meant to be together. Their quirky and witty personalities align perfectly. It may have taken them six seasons to finally realize it, but we all knew from the very beginning. Due to a little thing called foreshadowing, most of us probably predicted that Aly would have her baby during the finale.

The fact that it happened during what was supposed to be the holy matrimony of our two favorite characters, well, we'll get over it. It wouldn't have been Jess and Nick's wedding if it were normal. They were married under a make-shift arch of balloons from the hospital gift shop, and we'll never forget it. If you didn't sob when Jess walked down the aisle (to the same song that she and Nick chicken danced to in the second episode of the series) I'm disappointed in you.

Production obviously couldn't have ended the show without one last round of "True American," but my heart was not prepared to handle the glimpse into the future of the gang and their kids playing a family-friendly version of the infamous drinking game. Tears. All over the floor.

Prank Sinatra. We know him, we love him. What we didn't know was that he would be the end-all, be-all of the entire series. Throughout season seven, eviction notices had been slipped under the door every couple of weeks. They went unnoticed and ignored until the beginning of the finale, where Jess finds one of the letters and begins to panic. They have twenty-four hours to move out.

The rest of the episode is dedicated to reflecting on everything that happened in the loft over the years. They pack up all of those memories into boxes and close the back of the moving-truck to find Winston's face plastered on the door. Above it: "Gotcha!" The eviction notices were fake, and Winston pulled off perhaps the greatest prank of the entire series. They didn't have to move out, but they chose to. It was time to move on, and that doesn't always have to be a sad thing.

Needless to say, I've continually been blown away by the creativity and love poured into this show. "New Girl" began when Jess moved into the loft and ended when she moved out: exactly the way it should have.