15 Feel-Good Songs Everyone Should Hear For Happy Vibes
Odyssey

15 Feel-Good Songs Everyone Should Hear For Happy Vibes

Looking for a playlist to put you in a better mood? Well, look no further. 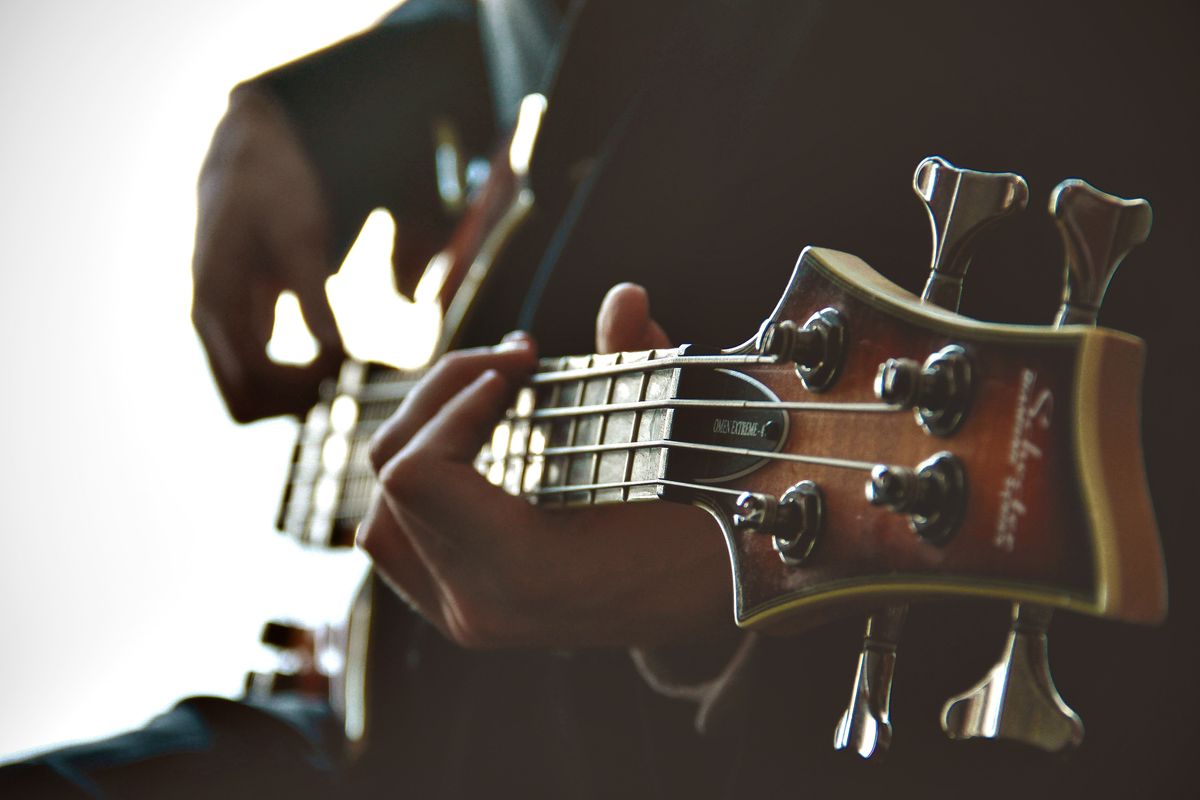 Music is kind of my safe space. I know music can’t be a literal space, but it’s what I turn to for any mood I might be in. Happy, sad, angry; there’s a song for every emotion. I particularly enjoy songs that mean something to me, and songs that just make me smile when I hear them. Here’s a list of fifteen songs that genuinely make me happy, that I think you should hear too.

From what I’ve read, this song was written by Tom Petty about his ex-wife. The basis of the song is that even though he knows they weren’t meant to be together, he wants her to be happy and live her life. It’s a freeing song that just makes my heart happy.

This song is SO cute. The entire song is just the artist saying how much he likes this girl and everything he likes about her.

I discovered JJ Grey & Mofro about a year ago and they’ve easily become one of my favorite bands. I don’t know anyone that listens to them, but this is by far my favorite song by them.

I just recently found this song and it’s fun so I thought I’d put it on there.

5. "Atlantic City" by The Band

This song came on while I was listening to my Hootie & The Blowfish (great band) station on Pandora. It’s on at least three of my playlists and it’s become one of my most-played songs.

This is a classic. You’ve probably already heard it but there is no way that you can listen to this song and not want to sing along with it. It literally starts off with “Sugar pie, honey bunch you know that I love you” and if that already doesn’t make you smile I don’t know what will.

7. "Put Your Records On" by Corinne Bailey Rae

8. "Life’s What You Make It" by Graham Colton

This song kind of makes me want to go out and do things I normally wouldn’t do. It’s pretty inspiring and not to mention fun to listen to.

9. "You Are the Best Thing" by Ray LaMontagne

This song fits right next to The Sweetest Thing by JJ Grey and Mofro. I want this song played at my wedding and if it’s not, I don’t want to get married.

Cake has a couple of songs I’ve heard before but this one I just discovered a couple of months ago and it’s become one of my favorites. Their music is eclectic but its definitely worth the listen.

Pretty much everyone knows this song too, but forgets it exists. I don’t know anyone that hasn’t heard this song but listens to it fairly regularly. I’ve always been a fan of Hall and Oates but this song just puts my liking over the edge. It’s fun and happy and there’s no way this song won’t put you in a good mood.

13. "Only the Strong Survive" by Billy Paul

This song is about how you need to keep your head up and keep trying because if you aren’t strong you won’t make it through. It’s a really happy and upbeat song that makes me feel like I can do anything if I’m strong enough, and anyone can be strong enough.

14. "Keep Going" by The Revivalists

I became a really big fan of The Revivalists last summer when I found their CD at my local library. This is one of my favorites of theirs because it’s really uplifting and motivating.

This song I just recently found and it is so good. It has an older feel to it but it’s still upbeat and makes me want to sing. I listen to this song at least once a day now.