Even if cannabis use is legal in your state, can you get in trouble federally? 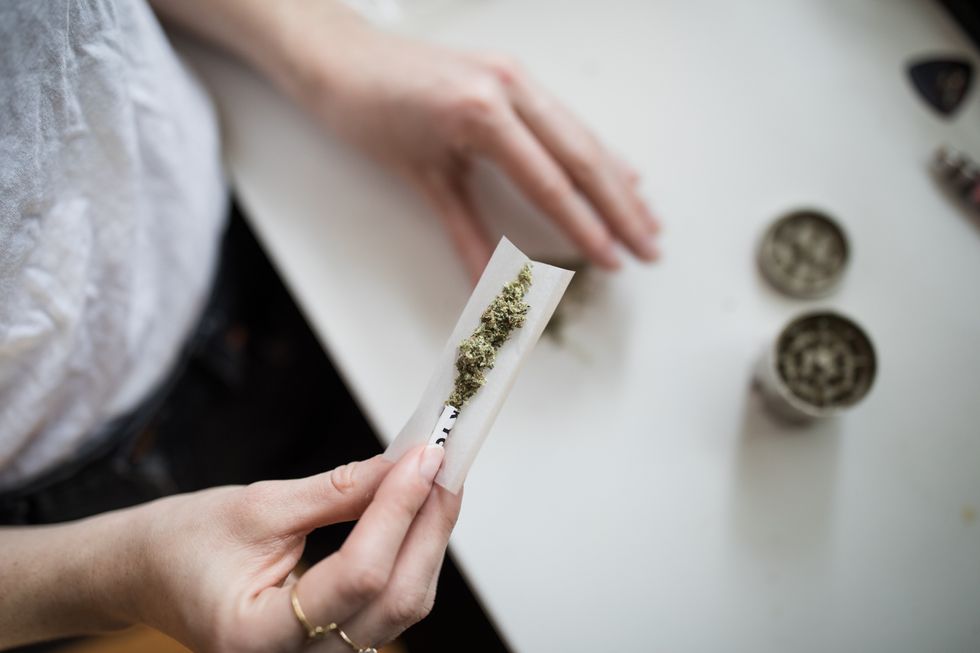 As different parts of the country are legalizing marijuana for both recreational and medical use, navigating the ever-changing marijuana laws can become challenging.

Let's take a closer look at state versus federal laws for marijuana use and how you can avoid running afoul of either in a marijuana-friendly state.

Oddly enough, a schedule 1 classification puts marijuana in the same class as heroin — which means the government considers marijuana more dangerous than schedule 2 drugs like cocaine and meth.

On a federal level, the substance is caught between a rock and a hard place — it can't be rescheduled until it undergoes a large-scale clinical trial to prove its medical effectiveness, but it's nearly impossible to conduct a trial of that size under current federal law. The DEA's pledge to approve more growers for scientific purposes might help speed that up.

Individual state laws concerning marijuana start to get tricky. Some states have legalized marijuana for recreational and medical use, while some limit it to medical applications. A couple of areas have decriminalized but not legalized the substance, and it's still illegal in the remaining states.

This sharp divide between state and federal lawmakers dates back to 2009 when the Obama administration sent a memo to federal prosecutors asking them not to go after people who distribute medical marijuana according to the laws of their state.

In 2013, the DOJ updated their enforcement policy to essentially say they expect states to create strong enforcement laws but reserve the right to challenge those laws at any time.

Navigating Between the Two

Thankfully, you don't generally have to worry about navigating between state and federal marijuana laws. You do, however, need to be mindful of different states' regulations if you do a lot of traveling. In some states, like Pennsylvania, you can get pulled over and charged with a DUI for driving under the influence of marijuana. In others, especially those where the drug isn't legalized, you might face more severe charges.

Right now, 33 states have legalized marijuana for medical use, 10 allow recreational use and two have decriminalized possession of the substance. When it comes down to it, federal law always trumps state law. If federal lawmakers decided to act against those states that have legalized marijuana for either use, they would be well within their rights to do so. They haven't yet — at least not directly — but industry bias makes it challenging for those in the sector to stay afloat.

If you choose to use marijuana for either recreational or medical use, it's important to keep track of the laws of your state as well as any state you travel to. According to federal law, marijuana is still a schedule 1 drug with a high potential for abuse and no medical applications.

However, that classification hasn't stopped states from legalizing it on various levels. Staying aware of any changes to local, state and federal law is the best way to protect yourself.

Recent announcements by the DEA may make it easier for the agency to reschedule marijuana in the future.

While we don't expect to see federal legalization any time soon, we may see the substance move away from schedule 1 if new large-scale studies can take place.