The Federal Governments Hands In Our Constitutional Cookie Jar

Are our civil liberties being taken through executive order. 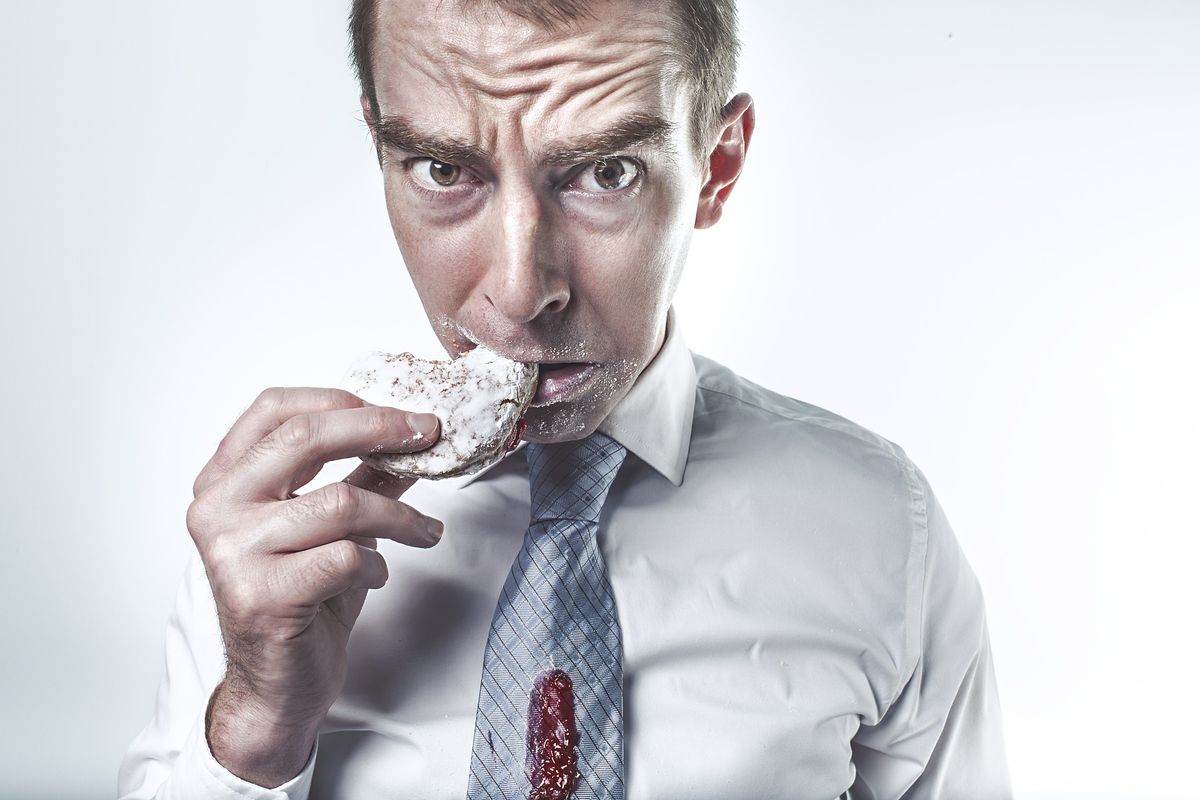 While out of town visiting family and awaiting the birth of my third grandchild, my mom and daughter began a very heated debate on a woman’s right to choose. As their conversation grew in passion, so did their volume. Nestled in the corner booth of a very crowded restaurant, the stares of onlookers focused their attention on our table as if they were waiting to see the outcome.

My mom sat gripping the handles of her aluminum walker, and my daughter sat on the edge of her seat with her basketball-sized baby bump protruding from her tiny frame. They were oblivious to their audience as the debate they were having grew to an awkward level. With determination and stubbornness being a prominent trait among the women in our family, neither was willing to back down.

As I sat in between them with the audiences unwavering attention still focused on our table, I held my tongue. I learned a long time ago never to debate religious or political views, especially with my family. I sat in silence, but every once in a white I chimed in to try to change the subject. My attempts were futile. Their debate was no different than the many across the United States and the World right now. A woman’s right to choose is a very debated topic now and has been for many decades.

With my own set of strong beliefs, I personally do not believe in abortion. Now I am going to go out on a limb here and predict that what I am going to say is going to cause a debate of its own, but I also feel that the State and Federal government should not have a say when it comes to a woman’s right to choose. This is a very personal issue. No government agency should have the right to tell one of Its citizens what they can do with their body. I think it is a very slippery slope we are heading down when we do so.

Our founding fathers had it right when they included freedom of religion t in the first amendment of the Bill of Rights. Separation of church and state was very important to them . Freedom from religious persecution is the reason why the separated from England.

While the discussion of the constitutionality of our laws can be debated on many levels, it started me thinking about our most recent Presidents, and their blatant violations of our Constitution through executive order.

It can be seen with President George W. Bush when he authorized the use of surveillance on American citizens and residents, defending his choice using the World Trade Center terror attack. It is in direct violation of the 1st, 4th, 5th, 9th and 14th amendments. Most Americans were not terribly bothered with the order in the wake of 9/11.

We saw it again with President Barak Obama, and his attempts on gun control laws violating our 2nd amendment. We are now seeing violations with President Donald Trump, his signing of executive order banning citizens from several Muslim countries which is in violation of the establishment clause of the 1st amendment. Slowly but surely, our civil liberties are being stripped away under the executive orders of those who have been sworn in to protect it. Now what I am going to say next may sound condescending and rude, but it is in no way meant to be that way.

As simplistic as this analogy sounds, what our leaders are doing reminds me a lot of when my children were young and when given the choice, would take advantage of their freedom with the cookie jar. Slowly but surely, the would chip away at the cookies in it until they were gone. I had trusted the innocence in their eyes and their promises not to eat all of them. But as it was with my children it is with all human beings: we tend to get greedy with that trust at times.

Americans as a whole have become complacent with the use of executive orders by our Presidents. Whether it be from trust, or brought on by a terror of some sort, we are sitting by as our precious civil liberties are slowly being taken away. My biggest concern is that we will sit back with the trust we have given our elected officials, and before we know it, those liberties our founding fathers fought so hard to give us will be gone.

Whether we are pro-life or pro-choice, members of the NRA or against guns, we need to hold our elected officials to a higher standard and hold them accountable for these executive decisions they are making. Our great Nation has stood strong for more than two hundred years based on the Constitution our founding fathers gave to us, and we must not allow this strength to be taken from us.