I Finally Watched "The Fate Of The Furious", And Here's What I Have To Say
Odyssey

I Finally Watched "The Fate Of The Furious", And Here's What I Have To Say

Why I'm sad to see this series go, but here's why I'm happy that it came. 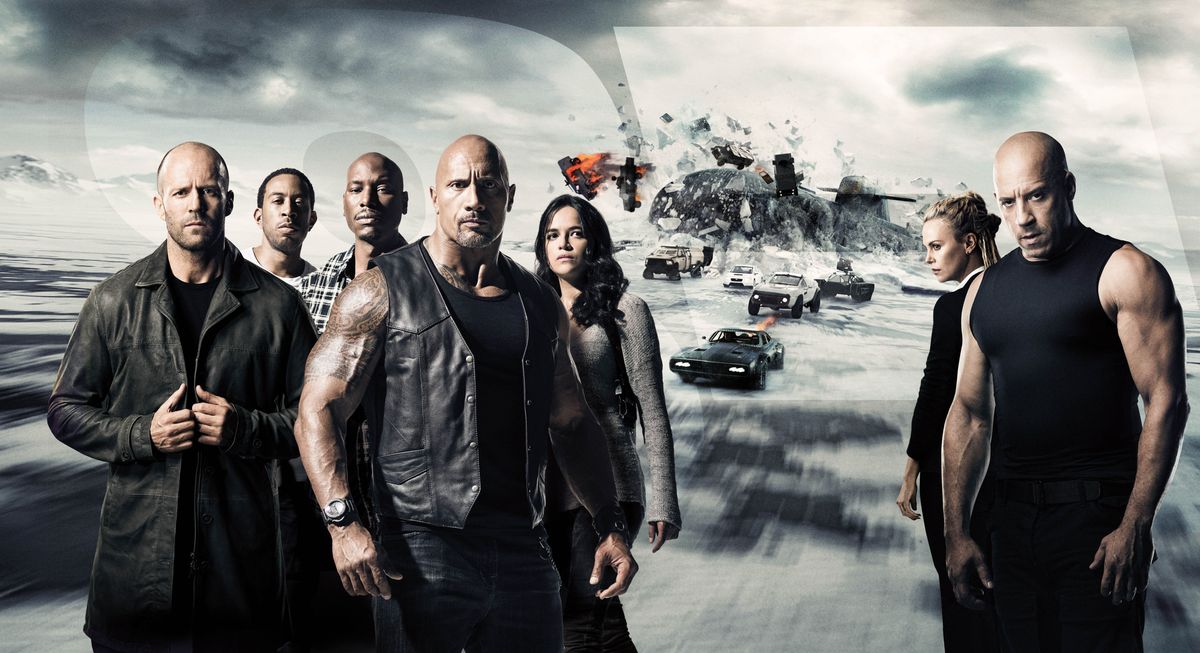 I will admit, I'm not the biggest movie fan in the world. I tend to spend my time binge watching TV shows, because they last longer, which gives me more time to obsess over the characters and their stories. However, there are some movie series' which I have grown up watching that I absolutely love. One of these is the "Fast and Furious" movie franchise. I remember the first time I watched some of these movies, and it didn't take long for me to become obsessed. Growing up, I always liked to play videogames with my brother where we got to drive fast cars recklessly, and I think that's one reason why these movies are so fun for me. Tonight, after waiting over a year, I finally watched "The Fate of the Furious", and boy am I sad to see these movies come to an end. Though there is supposed to be a spinoff film coming out in 2019, this is technically the end of the "Fast and Furious" series, and I have some thoughts on this.

I think part of the reason that I put off watching this movie for so long is that I didn't want to see it end, and I also wasn't sure if the ending was going to be something I could be happy with. The last thing you want to see in any series- whether it's movies, shows, or even books- is an ending that doesn't live up to all that came before it. Especially after the death of Paul Walker, I was unsure about how good this last movie could actually be, and if there was even a way to shape the story so that I could be okay with saying goodbye.

However, I absolutely LOVED this movie, and I'm happy to say it was nothing short of an epic ending to an epic franchise. We had some new faces, but plenty of old ones that we know and love. And actually, even some that we used to hate but came to love. There was definitely no lack of action, emotion, or fast cars. There were even tanks, submarines, and a possible WWIII. I was literally on the edge of my seat the entire time.

As far as the character development, and the progression of the storyline, I can say that I was satisfied with where this movie took things. Even though they tried to make us hate Dom, I knew it wouldn't last, and I absolutely loved what happened with his own personal storyline (if you've seen it, you know what I'm talking about). Cue the feels. The rest of the team was amazing as always, and as with every movie in this series, I could not stop laughing. And that's coming from someone who tends to hate comedy (sorry not sorry).

I won't say too much on the details of the movie because, well, spoiler alert. But I will say this. These movies are definitely worth your time, please watch them. I've had so much fun watching them over the years, and for the newer movies in the series, I won't forget the anticipation of release dates, and even crying in the theatre during "Furious 7". There's action, there's laughs, but more than that there is FAMILY. Even though we are just viewers, these movies definitely make you feel like part of the family, and I'm definitely going to miss that.

You can bet I'll be there when the spinoff film drops, and I absolutely can't wait. Here's to the last ride.