If You're A Fan Of Country Music, You Should Be Listening To Locash
Odyssey

If You're A Fan Of Country Music, You Should Be Listening To Locash

6 Songs you need to hear 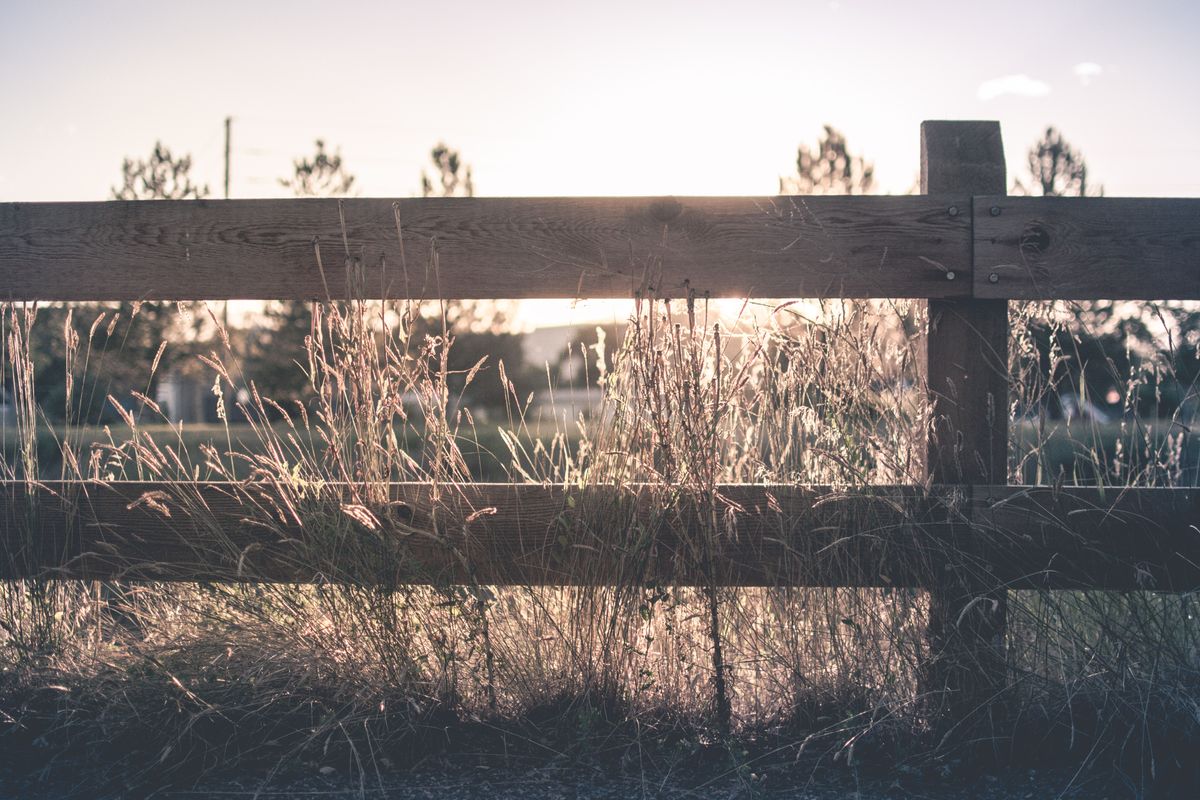 Last March I had the opportunity to see the country music band Locash, and I fell in love with their sound. I have only seen them once since that chilly evening in Boston, but I listen to their music all the time. They are entertaining as hell, can really sing, and are down to earth. Their songs are relatable, catchy, and meaningful -- if you haven't heard them yet, I suggest you start with these songs:

This song shows appreciation for the little things; boots broken in, a fresh cut field with the first frost on -- you'll have to listen for more! It makes you remember things that we sometimes take for granted, and that it's important to be thankful for what you have.

This song is very catchy and cute. It's all about the first time meeting someone, going out and getting to know them, and falling in love. It's the exciting first steps of a new relationship, thrown into a memorable, feel good song without being overly pushy.

3) Ring on Every Finger

I LOVE this song! It's so cute, telling the story of how in love a guy is with a girl. He wants everyone, including her, to know how much he loves her, and how special she is to him. She deserves a "ring on every finger," he's that serious about her. This is easy to sing along to, with a variety of singing styles throughout. This song was especially great to hear in Boston in March of 2017 as the Patriots just won their fifth Superbowl -- perfect timing!

The first time I saw this song title I thought "well that's kind of rude!" Then, after giving it a listen, I absolutely loved it. It tells the story of a couple where the man keeps messing up -- he has his flaws, but his lady still stands by him and loves him. God loves him more because he was blessed to be given such an amazing woman -- "an angel to hold on to." This song shows how much your significant other loves you -- they are willing to stay through your flaws, and while you may think they are perfect, they have their flaws as well. You just love them so much that it's a part of what makes them perfect. And that's how they see you too. Your flaws are what make you, you, and if they love you anyway for it, it's something special. God loves you both equally, because you were able to find and love each other, even if you don't always see it that way.

This song is for the every day person. It is for the hard workers, the people sometimes taken for granted or forgotten about. Everyone is fighting their own battles, have to make sacrifices, and try their best to provide for themselves and their families. This song is honoring them -- saying that their hard work, dedication, and sacrifices do not go unnoticed.

The song we sing to our family, friends, ex-friends, even the ex boyfriend or girlfriend. To show that even if you have grown apart from someone, they still cross your mind and you really do want them to succeed, even if it's not with you. This song captures those complicated feelings perfectly, delivering them in a sincere way.

I hope that you go and listen to these songs and become one of Locash's newest fans. They are truly a great band, and if you ever have the chance to listen to them live, take it!

Kassie Hsu
Baylor University
4746
Panda Whale
Here are 100 things I'd rather to than study. I know the semester just started, but
Featured